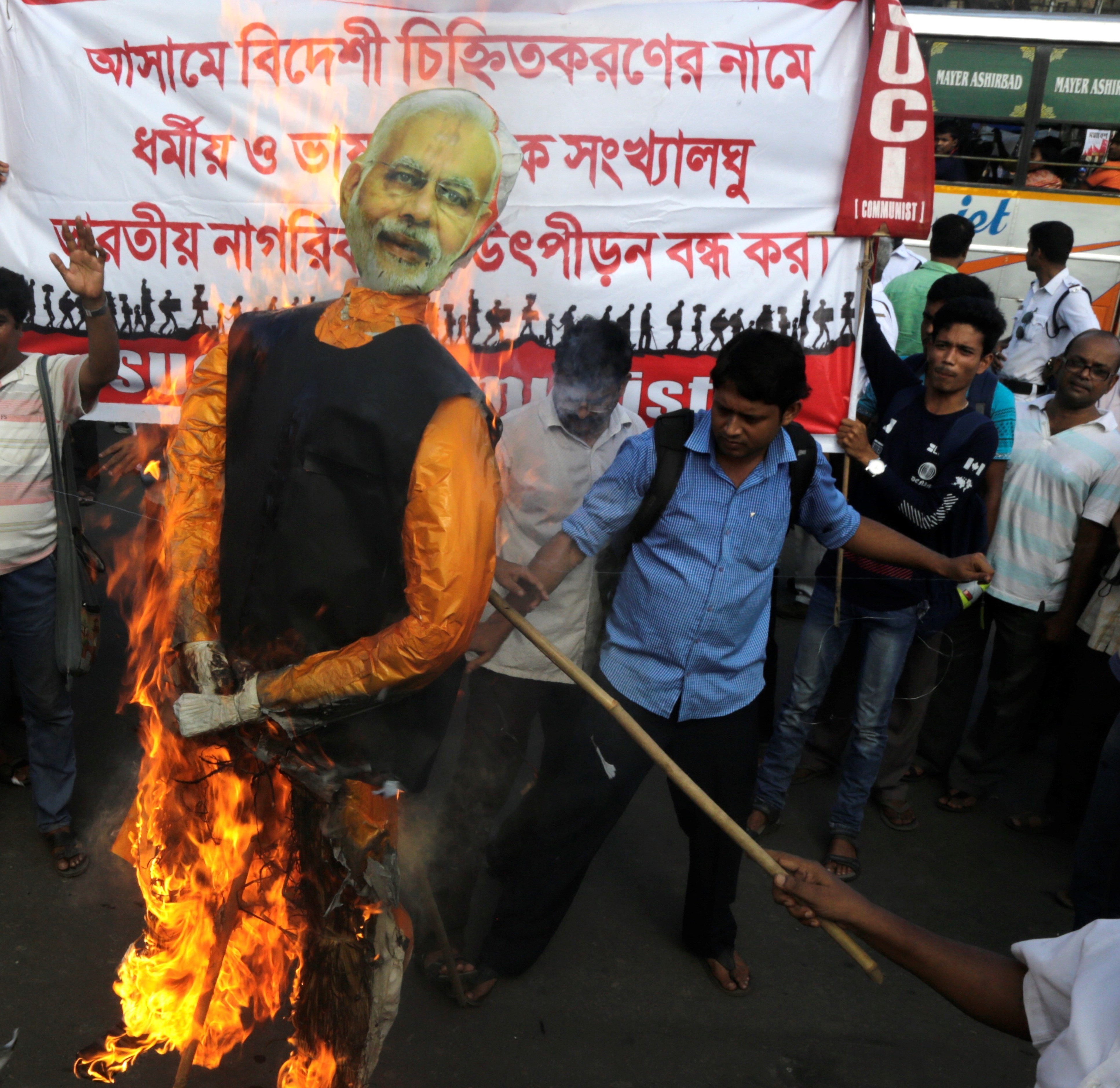 The state of Assam in Northeastern India released an updated National Register of Citizens on Aug. 31, excluding approximately 1.9 million people from the list of legal Indian citizens.

The NRC is a document unique to Assam and was originally created to keep track of and limit the number of illegal immigrants from neighboring Bangladesh in 1951, according to Al Jazeera. The list now includes the names of 31.1 million people who could prove their relation to those who were on the original 1951 list or to those who were on the electoral roll lists from before March 24, 1971. This is the first ever update to the NRC.

“All of the names of my family members are [on the NRC] except my daughter-in-law,” an Assam resident referred to as Motiurrahman told The Times of India. “Though, we submitted all the documents to the authorities. We do not have any idea how this has happened. [We] will go through the process again.”

Al Jazeera reported the 1.9 million Assam residents who are excluded from the list will have 120 days to appeal to “quasi-judicial courts” known as Foreign Tribunals (FTs). Despite officials announcing the creation of several new FTs, some believe it is nearly impossible for the courts to adequately filter through all the citizenship appeals in 120 days.

FTs have also been accused of bias and inconsistency in decision making regarding citizenship status. Many claim the NRC specifically targets the minority-Muslim community and that FTs will only continue the “witch hunts” against the community, according to BBC.

It remains to be known what will happen to those who remain off the NRC after the 120-day appeal period ends. “Does that mean deportation? Indefinite incarceration?” Shreya Munuth, a New-Delhi based lawyer who works on human and women’s rights cases told CNN. “What does it entail? That has never been discussed because it would attract too much international scrutiny, which the state does not want.”

The government of Assam announced the creation of 10 new detention centers several months ago in preparation for the updated NRC. Director of the New Delhi-based Rights and Risks Analysis Group Suhas Chakma equated these detention centers to “concentration camps” in an interview with Al Jazeera.

“I’d rather die than go to a detention center,” Asia Khatun, an Assam resident, told BBC. None of Khatun’s family of nine were on the NRC.

West Bengal Chief Minister Mamata Banjeree called the list a “botched-up exercise,” according to The Hindu. Banjeree believes the NRC was formed based on “ulterior motive rather than good of society and larger interest of nation.”

One of the biggest criticisms of the NRC is that it is difficult for many people to provide the required documents to authorities due to either illiteracy, poor record keeping or the inability to afford the fees from filing the legal paperwork to obtain official records. 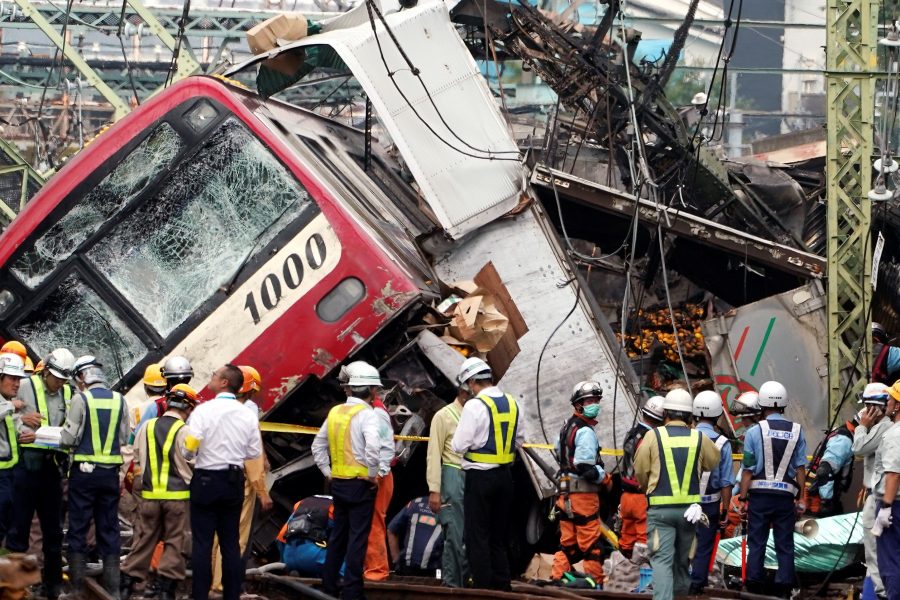 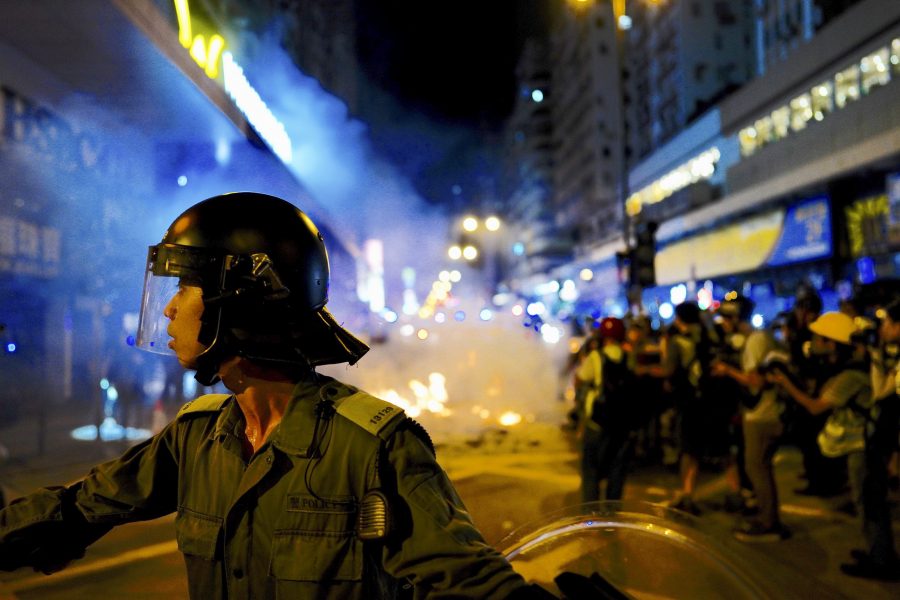