Tensions continue to increase as 35,000 migrants and refugees remain stuck in the Turkish border zone of the Greece-Turkey border.

Turkey has been pushing to allow the displaced to apply for asylum in Greece in order to give them access to the European Union, breaking a 2016 agreement which states that all migrants crossing into Greece from Turkey will be sent to Turkey.

The agreement, made after the surge of migrants in 2015, was due to Greece’s inability to care for the large influx of people. Turkey agreed to lower and regulate migration on its Greek border in exchange for funding to compensate for that.

On Feb. 29, following the rising tension and Syrian incident, Turkey decided to open its border with Greece. Turkey has faced backlash from Greece and the rest of the EU for using these migrants for political means.

“While the [EU] Council acknowledges the increased migratory burden and risks Turkey is facing on its territory and the substantial efforts it has made in hosting 3.7 million migrants and refugees, it strongly rejects Turkey’s use of migratory pressure for political purposes,”  the EU Council said in a statement on March 4.

“The events at the Greek-Turkish border clearly point to politically motivated pressure on the EU’s external border,” said Ursula von der Leyen, one of the presidents of the European Commission and Council as reported by The Guardian.

In response, the EU has provided Greece with funding and additional aid to continue to halt the surge of migrants.

The Greek government announced that from Feb. 29–March 5 “its forces have prevented the illegal entry of 34,778 people and arrested 244,” according to BBC.

Greece continues to be unable to care for the new migrants as their already existing migrant camps are not in acceptable condition.

According to The Guardian, the EU has recently agreed to “rehouse up to 1500 child refugees” due to “deteriorating conditions.”

The migrants who are seeking refuge are mostly Afghan, Pakistani, Syrian, and West African migrants and are now stranded at the border.

On March 5, Turkey announced that they will be sending 1,000 police officers to the border to “halt the pushback of migrants into Turkey” according to BBC. This comes after police on the Greek side of the border forcefully pushed back on migrants hoping to benefit from the newly open border.

According to The New York Times, the day Turkey announced the open borders, the migrants were faced with riot police armed with batons, shields, masks and tear gas.

Many are uncertain of what the future holds in regards to whether they will be permitted to enter the EU or not.

“We will stay here for months,” said Ahmad al-Sadeq, a Syrian migrant who was able to cross the border but was quickly sent back according to Reuters. “We hope that public pressure will grow and force the Greek government to change its mind.”

“The situation requires some heart, not tear gas and fences,” al-Sadeq said. 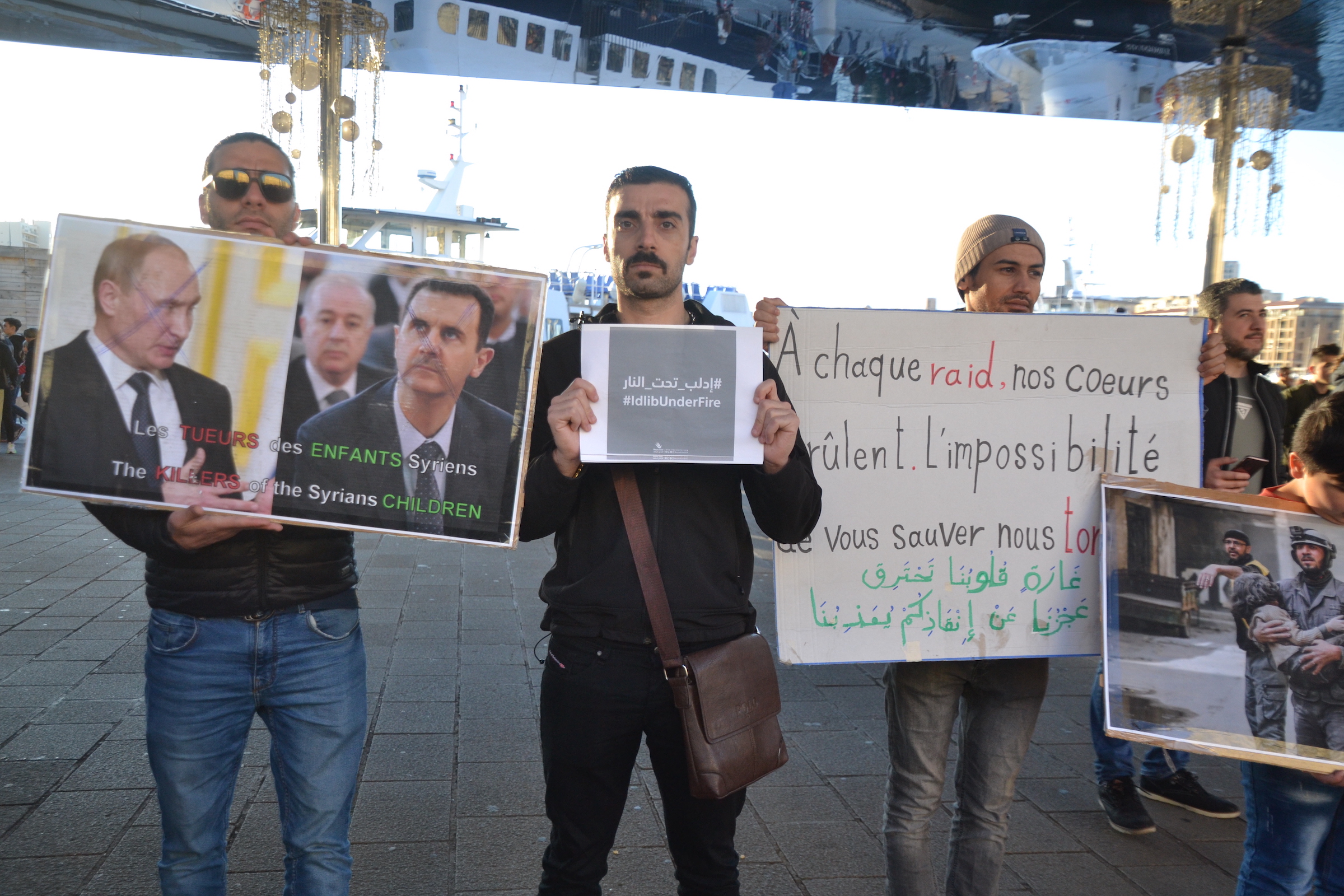 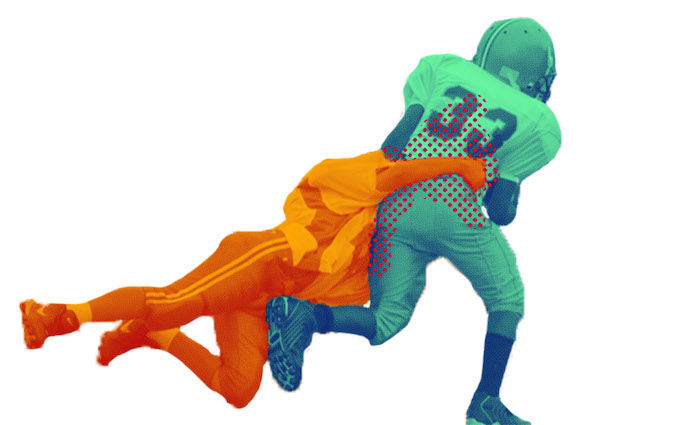 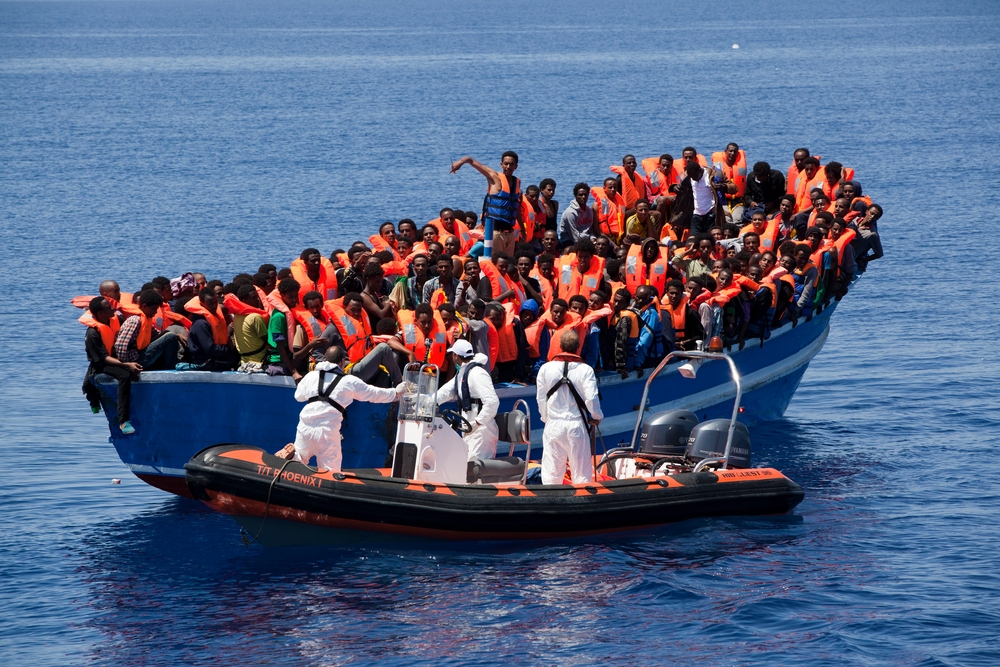