Portland City Council is doubling the amount of park rangers in Portland, ostensibly to reduce reliance on police presence in Portland parks and create community-based alternatives to policing.

But beneath the surface, despite claims that the plan does not include any new funding for the Portland Police Bureau, the plan includes increased involvement of the police in city parks and does little to reduce police presence in public spaces.

The Portland City Council voted on April 7 to approve Agenda Item 230-1. The measure calls to “amend the FY 2020-21 budget to allow for expenses in the Office of Management and Finance, Office of Violence Prevention, and Portland Parks and Recreation to increase staffing, programming, and resources for community-based organizations to reduce the impact of gun violence in our community.”

The city council, in its breakdown of this item, explained that this will give $3.1 million to the existing partners of the Office of Violence Prevention—an office associated with City Council with aims towards public safety—to be used for “intervention and case management, wrap-around support, aftercare support, and funds for families,” and an additional $600,000 to budding community-based organizations, as well as organizations based around the prevention of gun violence.

Another major aspect of this agenda item is the scaling up of park ranger staffing in Portland parks. At any given time, there are 24 park rangers available in Portland. This number climbs seasonally as the summer months roll in, with an average of 13 seasonal hires. The new plan calls for doubling the amount of available park rangers.

According to Ricardo Lujan-Valerio, policy director on the team of Commissioner Carmen Rubio, the PPB wishes to create a focused intervention team that will attach to this proposal, funding itself through a reallocation of internal funds already available within the bureau. This intervention team is the direct result of Mayor Ted Wheeler campaigning to try and get a dozen-strong task force of police involved, despite the plan’s clear intentions to break away from dependence on police.

Despite presenting itself as a flashy, alternative-to-police plan that was just what 2021 needed, the plan—and Wheeler’s intervention—seems to be structurally no different than an increase in policing and includes little to no actual apprehension toward using police services. Elliot Young of the Committee for Community-Engaged Policing, while voicing his support for the proposal, spoke about how the police need to focus less on preemptive policing policies, and the need to stop targeting and harassing people of color. He said police need to focus on their investigations and on supporting the community.

But it’s clear that spitting nice-sounding buzzwords at adrenaline-filled agents of capital will likely do nothing to change the racist bedrock of the American police system. The past year has shown that targeting and harrassing people of color is the chosen method of carrying out both investigation and “community support” for police departments across the country.

While there is a level of intent in this proposal for the city to break away from its over-indulgence in policing, the city councillors seem to think intent alone has made this a job well done. Time and again in the council meeting, the councilors champion themselves for dealing with community-based organizations and answering citizens’ cries for alternatives to policing.

Incendiary right-wing sites such as The Blaze and Law Enforcement Today have reacted predictably and angrily to the proposal, calling it useless because park rangers will only be able to call the police when they’re in trouble. While this is hard to take seriously coming from the paranoia-stroking, authority fetishizing right wing mediaverse, there is a substantive argument that the presence of more park rangers won’t do much to curb gun violence.

It could very well be that all that the park rangers will do is call the police; the police do have a “focused intervention team,” as mentioned earlier. The city council maintains that when police are visible out in the community, it reduces crime. The argument bears a remarkable similarity to the broken windows policing strategy of the ‘90s, a theory of crime and disorder that disproportionately incarcerated minorities for minor infractions.

The union representing the park rangers wrote, on behalf of the concerns of the rangers, that being in uniform may potentially deter “inappropriate park behavior.” But they also acknowledge that, for some members of the public, the presence of uniformed city employees inspires a hostile reaction. Long-time Portland park ranger Dave Barrios spoke on behalf of park rangers and clarified their job descriptions, saying, “We are not the police of the parks, period, and we’re not going to be, period. It’s not something that the rangers themselves want.” From all sides, gaping holes shine through the logic of merely getting more park rangers and putting them in police-like positions.

It’s ridiculous that after a year of talking about reforming, defunding and lessening the dependence on police nationwide, this is the scheme being presented. Is this the best the city could think of by way of an alternative? The whole proposal is based on a vague theory of gun violence reduction and an unhealthy dependence on security and false authority as a solution. It does not create trust in the community. By having city employees cosplaying as police officers swarming the parks at night, you effectively recreate the police. Dispatching a cop under a different moniker with a semantically-similar job description is still dispatching a cop. 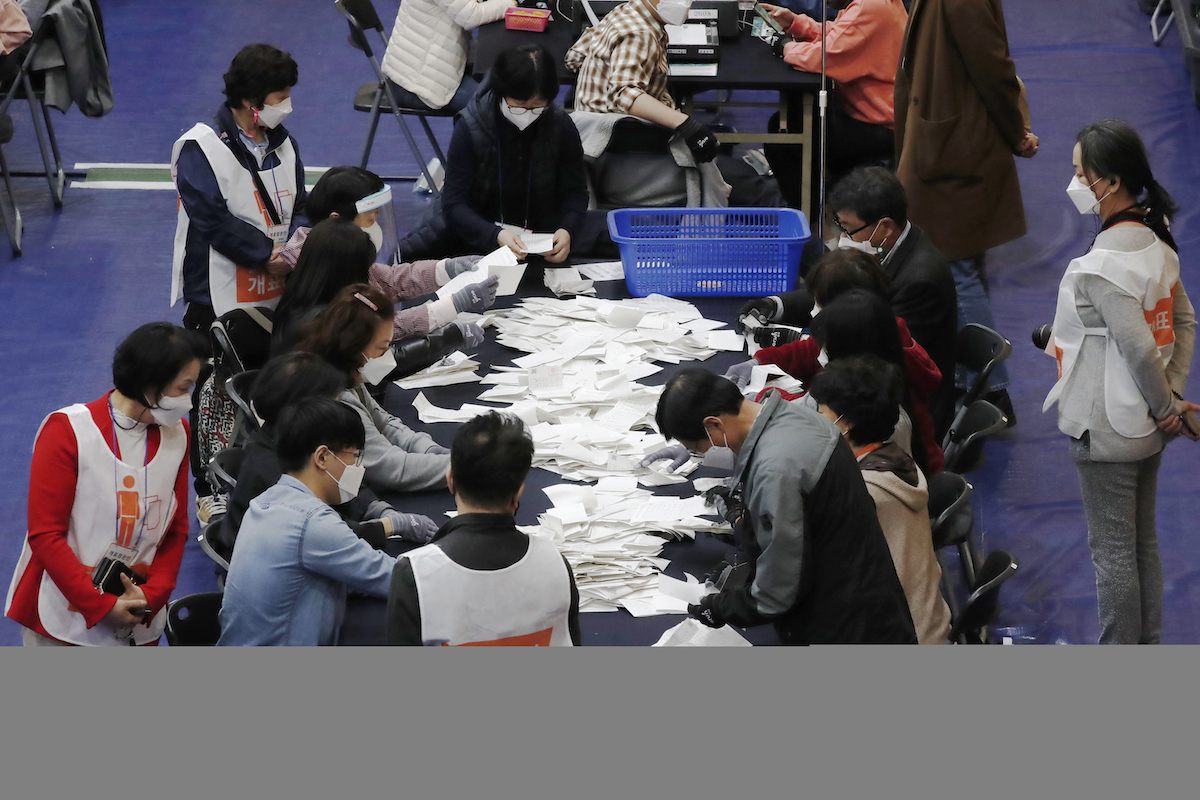 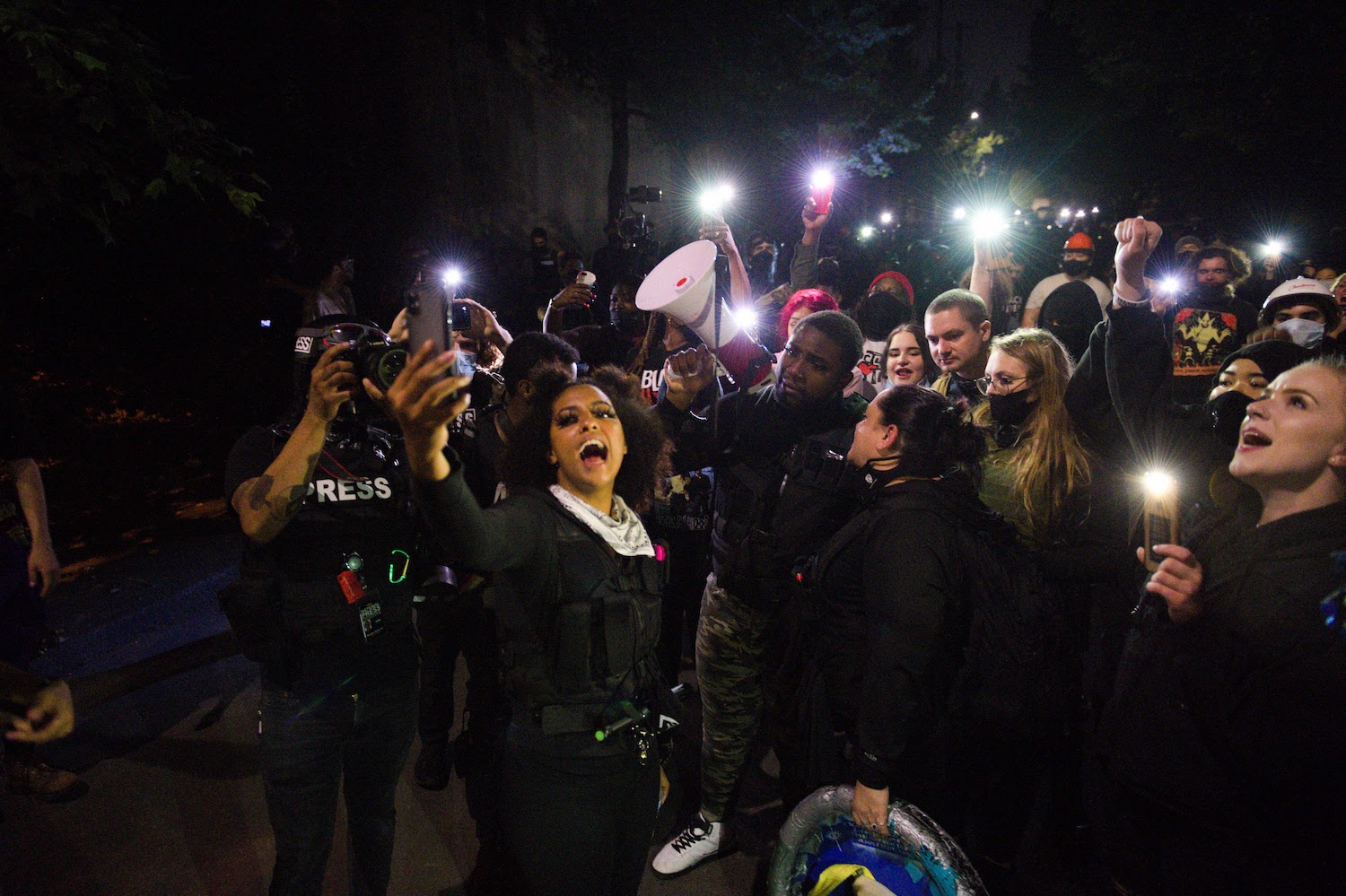