Four actors sat around a table at the Four Seasons on a Seattle afternoon last month, without a script. But that’s nothing new for director/actor Christopher Guest and actors Fred Willard, Harry Shearer and John Michael Higgins. They’re accustomed to working without a script on Guest’s hilarious mockumentaries “Waiting for Guffman,” “Best in Show” and the new “A Mighty Wind,” all of which were improvised for the cameras.

Not that there’s nothing on paper. “The script looks like a script,” explained Higgins (the exuberant shih tzu handler from “Best in Show”). “It just doesn’t have dialogue in it. There are descriptions of what happens, but no lines given to the actors.”

It’s a tremendous challenge for an actor, and a welcome one. “When you get the call from Christopher to be in one of these, you’d be well advised to make the time available to do it,” said Shearer, who’s sharing a screen with Guest for the first time since “This Is Spinal Tap” in 1984. “It’s not just fun, but a very high level of fun.”

“Spinal Tap,” which Guest co-wrote, documented the exploits of a fictitious, thick-headed heavy-metal band. The film has long had a cult following, as does “Guffman” (1996), a look at an amateur theatrical troupe in Blaine, Mo. and “Best in Show” (2000), about the contestants in a big-time dog show.

“A Mighty Wind,” about the reunion concert of former folk-music greats, drew on Guest’s own experience growing up, playing folk guitar at Greenwich Village clubs.

“I’d wanted very much to do some music in a film,” he said, identifying various genres in ’60s folk music: the male/female duo, the male trio, and the large group, all of which are depicted in the film.

“We’ve been doing the Folksmen for years,” said Shearer. “Two years ago, we did a little Spinal Tap tour, and the Folksmen opened for Spinal Tap. I thought we had made music history, I thought we were the only band ever to have opened for ourselves. But I found out later, one other person did it, and it’s mind-boggling who this person is …”

Eugene Levy (who co-wrote the film with Guest) and Catherine O’Hara play Mitch and Mickey, a former romantic duo whose great hit was “A Kiss at the End of the Rainbow.”

“I’m a low-rent manager,” said Willard, “whose idea of a great career is to send people out to the Caribbean on a cruise ship, one show each way. The food is wonderful; there’s been some dysentery …” LaFontaine sports alarmingly spiky blond hair. “I thought it’d be interesting, for an aging guy.”

Does Willard worry about being typecast as the obnoxious one, because he does it so well (consider his buffoonish announcer Buck Laughlin in “Best in Show”)? Nah. “If Chris casts me as a love interest in the next one, I won’t be obnoxious, I’ll be the sensitive someone who gives flowers to the girl, and when I find out that she doesn’t have long to live, we can bravely continue. Which is a wonderful idea for a film, by the way.”

The characters began as ideas from Guest and Levy, who wrote a detailed outline. “Then we talk about the history of the groups,” said Guest, “and where their characters have come from. Then (the actors) embellish that. By the time we get to shooting, they have a very good idea who these people are. And we all, as a group, share this history, so we’re not going against each other.”

Guest doesn’t rehearse his actors (to keep the improvisation fresh for the camera), and takes only five weeks to shoot the film. This means things move along smoothly, even when unplanned laughter occurs.

“People have had some spells,” admits Guest. “When Fred was doing his announcer guy for ‘Best in Show,’ I was laughing so hard I couldn’t even watch what was happening.” If you watch those scenes, he says, you’ll see the hand-held camera very gently shaking.

But in general, the actors are too caught up in the moment to be distracted. “You don’t have the luxury of being on the outside watching it,” said Shearer. “While the spectator, you might be off somewhere laughing at it. The actor, you has to be right there, thinking like your character, thinking about what to say next.”

Willard said he finds it impossible to teach improvisation, “but there are certain rules. One is to be in the scene and listen to the other actor. A lot of the scenes in these movies aren’t so much gags and jokes, but they come out of character. In real life, you wouldn’t laugh in their face, even though you’re amused by the whole situation.”

After shooting was complete, Guest began editing some 80 hours of footage. “I edit for close to nine months,” he said. “That’s sort of the reverse of a conventional film, when you’re finished with the film as you finish the movie.”

He whittled down the film to about 90 minutes, and will include “about an hour” of additional material on the eventual DVD.

With the film complete, Guest and company scattered like the wind. Willard is making “American Pie 3,” Shearer does voice work for “The Simpsons” and is writing a comic novel, Higgins just finished shooting Martin Short’s new Jiminy Glick movie, and Guest is “taking a vacation.”

But these guys are clearly enjoying the reunion that this press tour brought. In rapid-fire riffing, they discuss favorite comedy films (“The Court Jester” with Danny Kaye, and “Dr. Strangelove”), fishing, and their hair (both Guest and Shearer shaved their heads for the film).

“I know this is print,” interjects Higgins, “but I do want to testify to the fact that both these gentlemen, their hair grew back beautifully.” Noted, and the day’s improv continues, perfectly pitched. 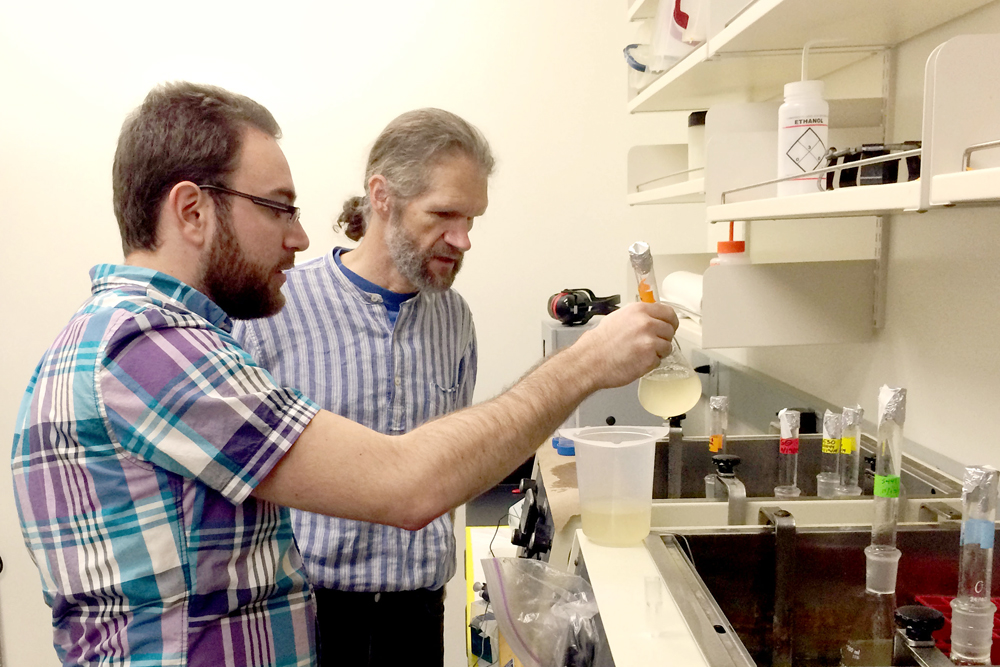 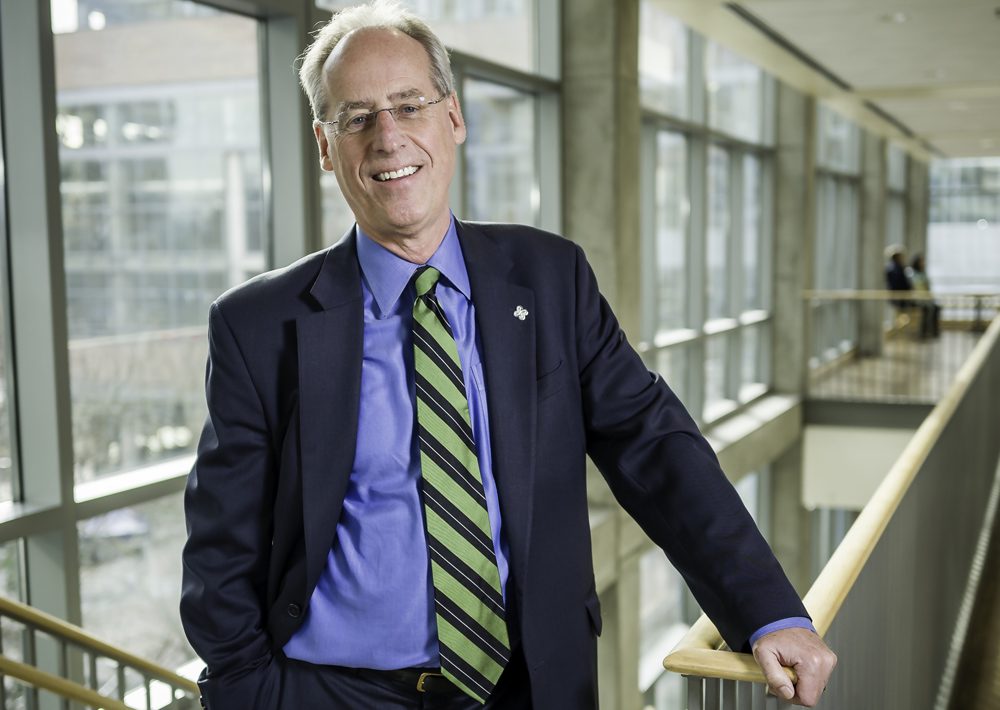