Yesterday’s student senate meeting began with some confused faces when Caine Lowery, a former senator and a possible appointee for a senate position this year, took a seat at the table with other senators for their regular weekly meeting.

As he sat down, a two-page packet circulated the senate. One sheet was an e-mail from ASPSU Vice President Joe Johnson to the senate listserv, which stated, “Here are letters of endorsement sent to our office by BCAB and NAACP regarding Caine Lowery’s appointment to the student senate.” This letter followed a meeting held on Dec. 8 between Johnson, ASPSU President Amara Marino and a group of students, including Caine Lowery, in which it was decided that Lowery would be appointed to the senate.

Sometime after that meeting, however, Marino changed her mind and decided not to appoint Lowery to the senate, in lieu of other applicants.

However, he and another group of students felt that Lowery had been appointed during the Dec. 8 meeting. Additionally, the ASPSU constitution states that any senate appointments not addressed within 30 days are automatically approved. This portion of the constitution had been photocopied and included with the e-mail in the two-page packet.

This led Lowery and his supporters to believe that, since more than 30 days had passed since the meeting, he was now a senator.

There are questions regarding the process of appointing members to the senate, however, and ASPSU executives and advisors are planning to have those questions addressed as soon as possible by the Evaluation and Constitutional Review Committee (E&CR).

At the beginning of yesterday’s meeting, Johnson asked Lowery to leave the table because “according to our constitution and bylaws, you are not on the student senate.”

Loud shouts of opposition came from the gallery of people in attendance, prompting Johnson to allow Lowery to remain at his seat. He did not, however, count Lowery’s votes throughout the meeting.

This decision also led to loud, vocalizations of disagreement, such as when Caine Lowery’s brother, Jason, shouted, “Can you count?”

The tension grew when continued shouting from the gallery caused continuous interruptions in the senate’s process, leading Johnson to threaten ending the meeting or kicking disruptive people from the meeting.

Jason Lowery added, “We will shut down these meetings every week until you put my brother [Caine] on the senate.”

Sen. Shahriyar Smith commented, “This is political bully. Do you think you can just force it [Caine Lowery’s appointment] because you show up in a room?”

ASPSU adviser Lisa McCalla was asked to express her opinion on the situation, but deferred back to the E&CR, asking, “What constitutes an appointment?”

While McCalla continued to attempt to explain how the confusion occurred, Caine Lowery’s supporters continuously interrupted her with shouts of agreement, disagreement, questions and comments. Johnson told the gallery members, “If you can’t let her finish, I’ll ask you to leave.”

Caine Lowery shouted back, “Nobody leave!”

He added later that he felt people did not want him appointed to the senate for some reason. He thinks they are trying to go through a route of process in order to avoid having him on the senate. “What you [Johnson] and Amara [Marino] both did was despicable,” he said.

At this point, several members of the gallery began shouting for Marino to speak. One woman asked, “Why isn’t the president speaking?”

Marino did not say anything during the meeting and declined to comment on the events, expressing she did not feel it was appropriate for her to do so. 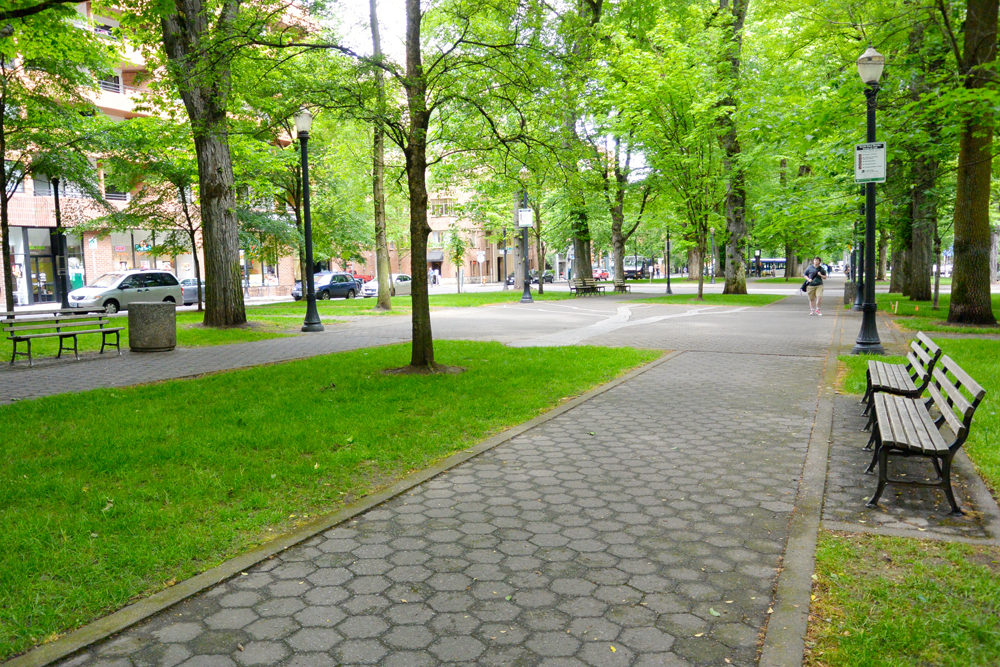 Just go outside, ya dummy