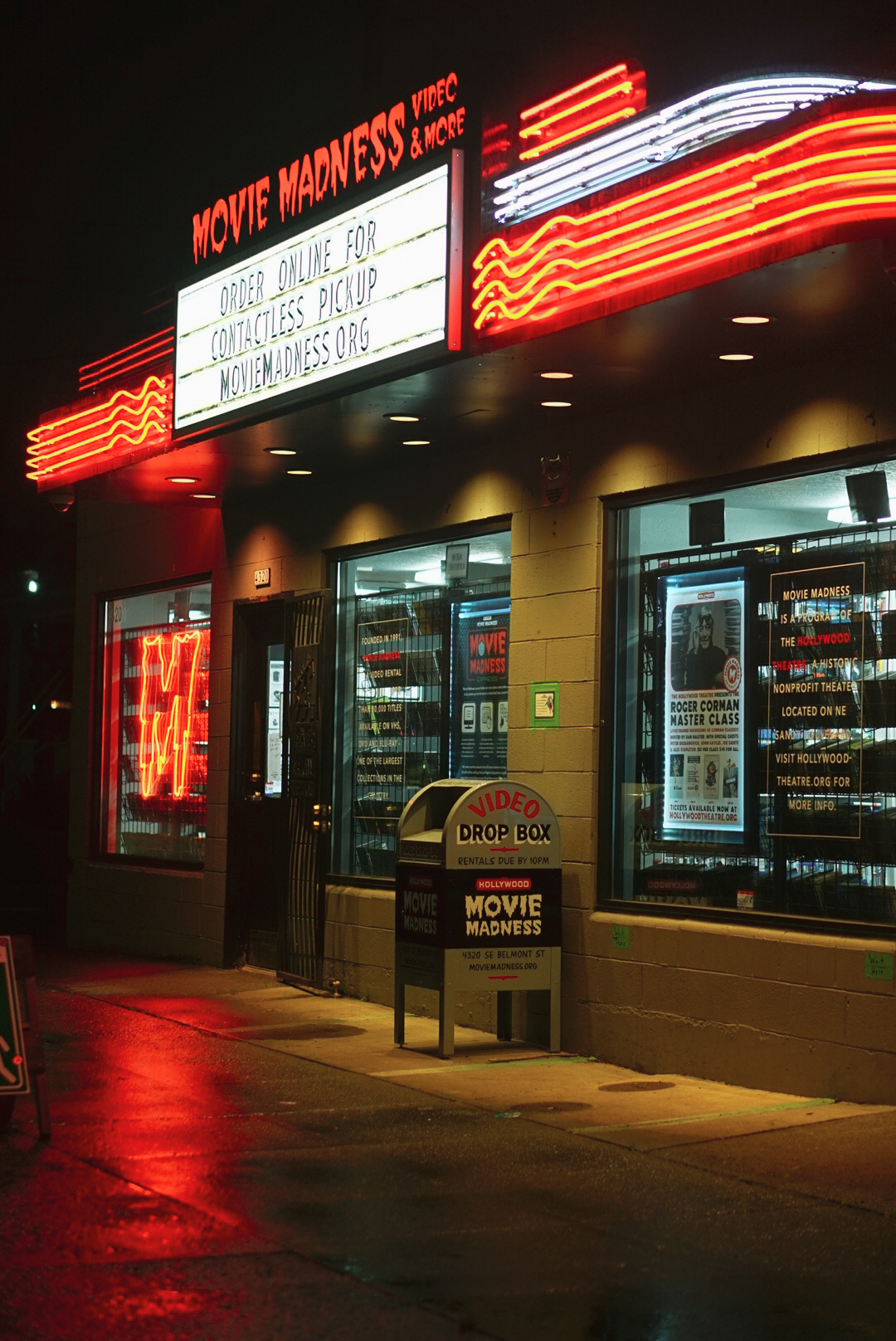 In the absence of traditional movie-going and the attendant surge in streaming service memberships, one store is working to stay connected with film lovers through resources online and in-person. Movie Madness—a video store-slash-cinema prop museum owned by Hollywood Theatre—announced its Movie Madness Express service last summer in hopes of maintaining accessibility for their massive film library.

“For several months, it was the only operation we had going,” said Zoey Reynolds, the Movie Madness store manager. “[It] was really great to be able to connect people with films they might not otherwise have access to once again. Our collection includes more than 80,000 titles, which far outpaces any of the streaming platforms.”

With Movie Madness Express, users are able to rent from a variety of genres in formats ranging from Blu-ray to VHS. Customers can borrow up to six titles at $4 per item—including new releases and box sets. Delivery is designed to be zero-contact and orders are retrieved at the front door at a date and time designated by customers at online checkout. The rental period for all items is five days from the date of pickup, with a late fee of $1.50 per day for new releases and $1.00 for all other items.

Reynolds hopes the service provides a quick and easy way to rent for people who might not yet be comfortable being in a public space. “I think entertainment is more important than ever in times of unusual stress and hardship,” she said. “Watching a good movie can allow someone to escape their troubles, even if it’s just for an hour or two.” Reynolds said the most popular rentals are of films “that evoke fear or hold personal meaning,” but that the most noticeable difference has been how often people are ordering.

“Everyone wants that one movie that will really give them the creeps or an old family favorite,” she said. “The one thing I’ve noticed is that people seem to be renting more, both in quantity and frequency. Someone who would normally only get one or two titles is instead heading home with four or five. Then they’re back a few days later for a new batch. I think it means people are staying at home more than they would under normal circumstances. It’s our community doing their best to stop the spread.”

The store requires that patrons adhere to social distancing measures and wear masks when retrieving their orders. For those who long for the experience of physically browsing and renting in-person, Movie Madness offers limited store access with a maximum capacity of 10 customers at a time. Patrons can request time slots on the store’s website, and the only requirements—as with the Express service—are wearing a mask and social distancing.

In addition to their novel rental service, Movie Madness is aiming to unite film buffs with a new series of virtual film education courses. “Movie Madness University: Online” (MMU), created by Movie Madness and Hollywood Theatre, offers folks the opportunity to discuss beloved films with fellow enthusiasts as well as industry professionals and educators. The program was originally intended to be an in-person gathering, prior to COVID-19 shutdowns. “I’d just put our first round of tickets on sale and sold out most of our initial lineup of classes when the pandemic hit and we were forced to cancel,” says Alison Hallett, Education Director at Hollywood Theater.

Their current program is a modified version of the initial program, with pre-recorded lectures in lieu of face-to-face conversation. Tickets grant participants access to the lecture as well as a live virtual discussion and Q&A session for the film. Since its inception, MMU has hosted one to two events every month.

The upcoming course, on Errol Morris’ The Thin Blue Line, is slated for Feb. 11. According to the MMU course description, The Thin Blue Line chronicles the 1985 case of Randall Dale Adams, who was convicted of murdering a Texas police officer in a trial rife with inconsistencies and ending in a verdict far from definitive. Regarded as one of the most influential documentaries of all time, The Thin Blue Line ushered in a new era of documentary filmmaking and had lasting impacts on the lives of its subjects. In the MMU discussion hosted by filmmaker Matt McCormick, attendees will consider how The Thin Blue Line fits into the history of documentary films, assess Morris’ controversial use of reenactments and consider what the film has to say about the nature of truth.

Attendees are asked to view the film on their own prior to the event. Tickets are on sale for $10—with discounts available for Hollywood Theater and Movie Madness members—and fee waivers, if cost is a barrier. Education Director Hallett is pleased with how the program has been able to reach people across the country, saying the potential for virtual and/or hybrid live events beyond the pandemic is a possibility. She hopes audiences will gain a deeper appreciation for the films showcased by MMU, and that it will brighten their quarantine entertainment experience.

“I want these classes to be something people look forward to, something that sparks a little bit of intellectual engagement or curiousity, and maybe takes people in some new directions with their movie watching,” she said. “We’re all just bored and lonely and depressed right now. Learning about a movie and talking about it with strangers really is a nice alternative to scraping the bottom of the Netflix barrel night after night.” 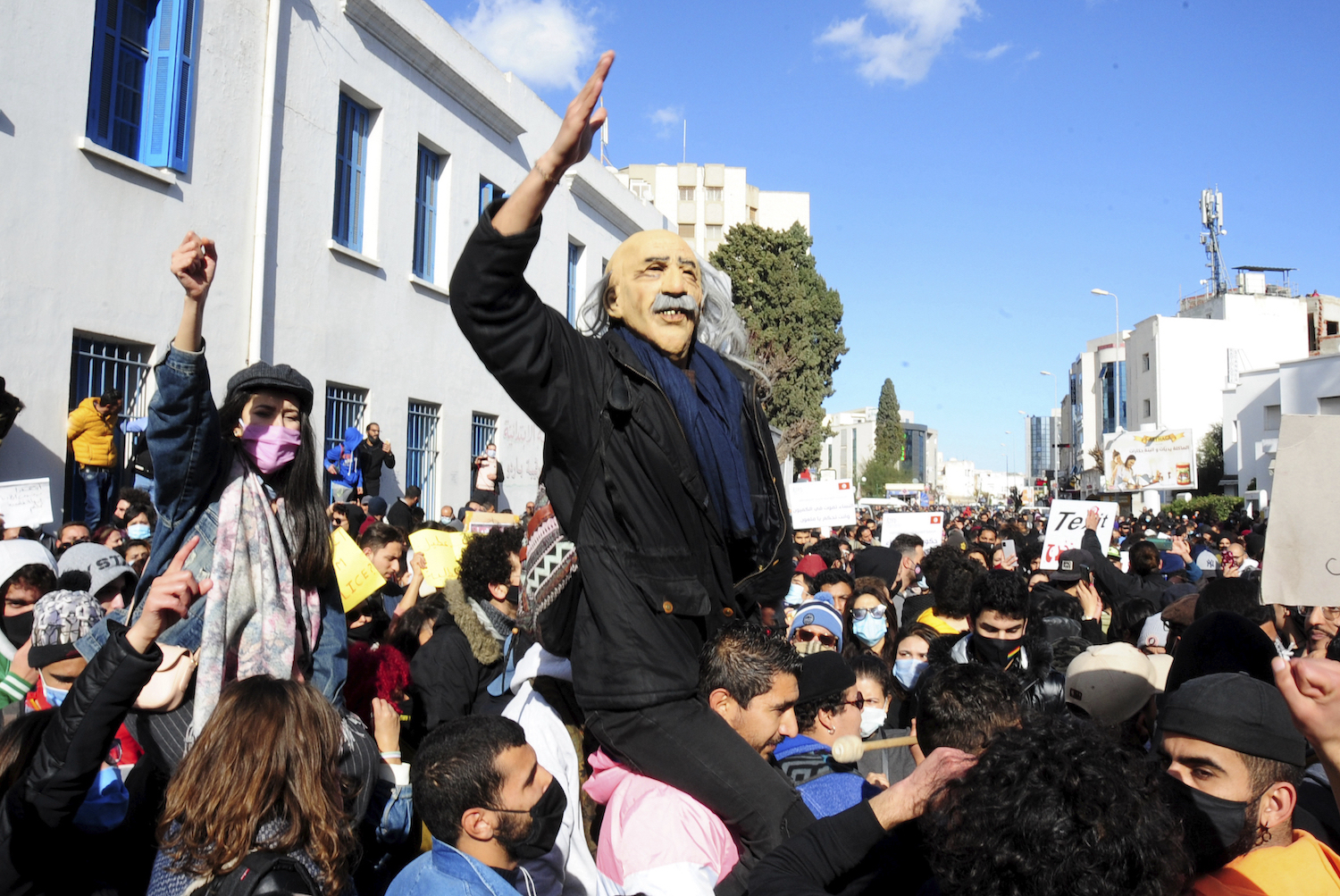 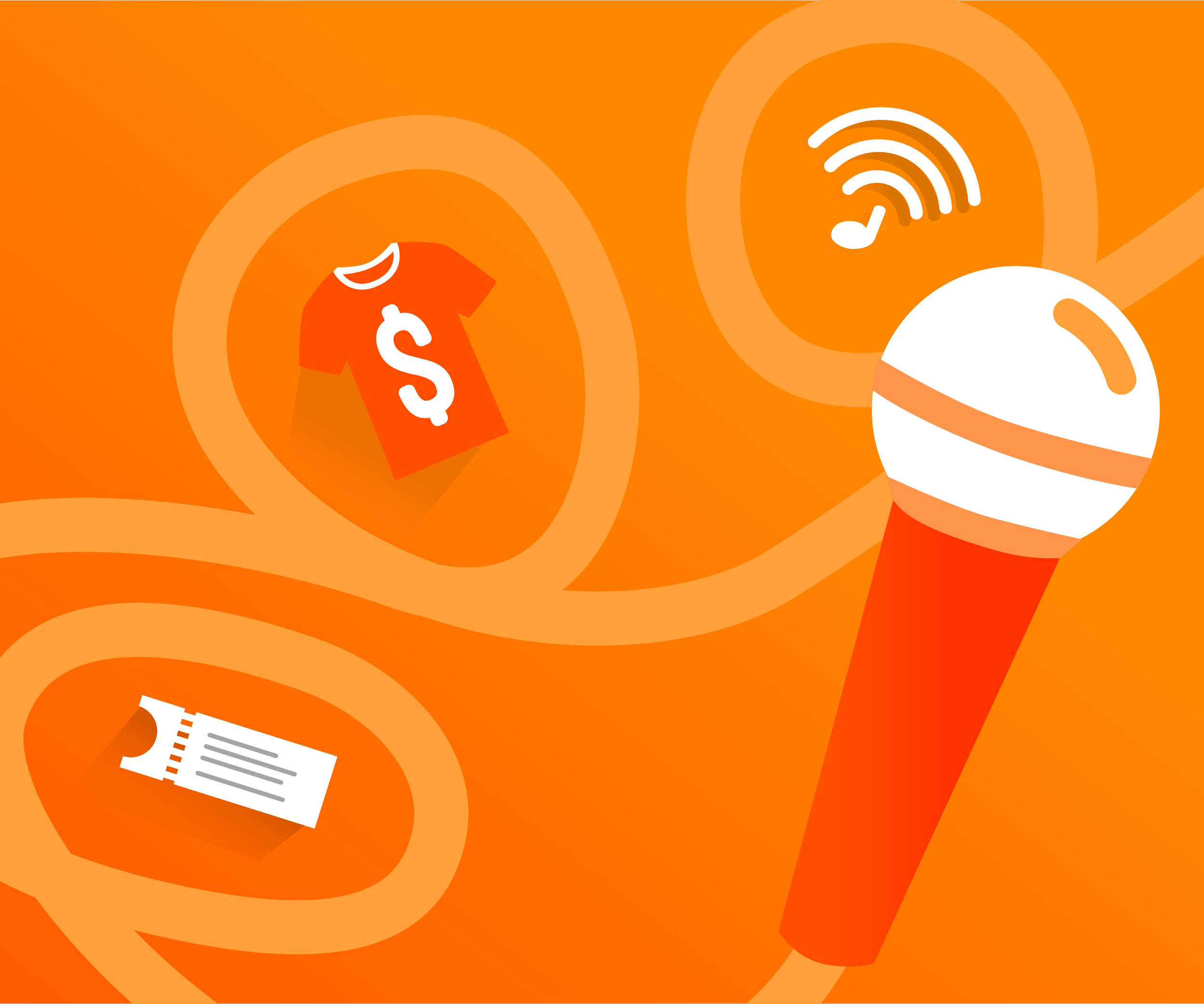