On July 20, 2021, Activision Blizzard was sued by the California Department of Fair Employment and Housing over a “frat boy” work culture, culminated from years of sexual harassment and abuse towards women inside the company.

Just a couple months after the initial filing, it was announced on Sep. 28 that Blizzard has reached a settlement deal of $18 million with the U.S. government over these allegations.

The harassment lawsuit sparked a flurry of discussions, boycotts and protests.

The lawsuit has also resurfaced a particularly disastrous answer from a Q&A session dating back to Blizzcon 2010. In the session, a woman pointed out that nearly all of the female characters in World of Warcraft looked like they “stepped out of a Victoria’s Secret catalog.” The response was troubling at best, as Alex Afrasiabi and Allen Brack, two employees directly named in the Blizzard lawsuit, replied with, “Which catalog would you like them to step out of?”

Shortly after the lawsuit was filed, many current employees at Blizzard planned a walkout on July 28 in an attempt to bolster the working conditions for women and other marginalized groups. Over the course of the allegations, other developers and Twitch streamers have been supporting the movement through boycotts and donations for members of the company.

Many employees at Blizzard were outraged over the company’s response to the sexual assault allegations, where they claimed the lawsuit “includes distorted, and in many cases false, descriptions of Blizzard’s past.” Blizzard has since hired infamous union-busting firm WilmerHale to review Activision Blizzard’s H.R. policies.

So far, most of the known internal changes involved the renaming of video game characters that referenced the accused in Overwatch, as well as reducing the amount of exposed breasts of characters in World of Warcraft. However, little action has been taken to fully examine and reduce the sexism and toxic work culture that pervades the company.

The true costs of these allegations have spanned far beyond just the $18 million settlement.

Corporate sponsors for games like Overwatch and Call of Duty have withdrawn support of esports leagues, including T-Mobile. This also comes at a time when players left World of Warcraft in droves after a fumbled plot line and general user frustration and Final Fantasy 14 player count grew so large that servers had to shut down for 8 hours to accommodate the jump in metrics.

The extent of the allegations in the lawsuit included a toxic culture where employees would participate in a “cub crawl” where they would jump between work cubicles—often with alcohol—and make unsolicited remarks or advancements to female members of the staff.

Included in the lawsuit is the mention of the “Cosby Suite,” named for comparison with alleged rapist Bill Cosby, where Afrasiabi, one of the employees mentioned in the suit, would “hit on female employees, telling them he wanted to marry them, attempting to kiss them, and putting his arms around them.”

The complaint stated that this behavior was conducted “in plain view of other male employees, including supervisors, who had to intervene and pull him off female employees.”

Even outside of the internal affairs before the allegations, Blizzard was already becoming known for its blatant sexism and misogyny. During a Black Hat U.S.A. security conference in 2015, Emily Mitchell, a cybersecurity researcher and penetration tester, was harassed by Blizzard employees based on a t-shirt she wore that made reference to her job as a “penetration tester.” Penetration testing in cybersecurity is known as a form of ethical hacking, where companies pay individuals or companies to look for vulnerabilities in their cyber infrastructure and report on how to better improve their defenses.

“One of them asked me when was the last time I was personally penetrated, if I liked being penetrated, and how often I got penetrated,” Mitchell said.  “I was furious and felt humiliated, so I took the free swag and left.”

Other sexual assault allegations have surfaced where aspects of Blizzard’s culture involved “games” around groping male colleagues’ genitals. One of them was known as “gay chicken” where “the first man to grab the others’ junk won,” according to a former Blizzard developer.

The list of issues and incidents coming from Blizzard employees and the company’s work culture continues to grow. While the recent settlement gives money back to some of the victims who filed the lawsuit, the message has become loud and clear: the video game industry has a major problem with toxic workplaces, and more needs to be done to create a safe and equal environment, not only for women, but everyone working in the industry. 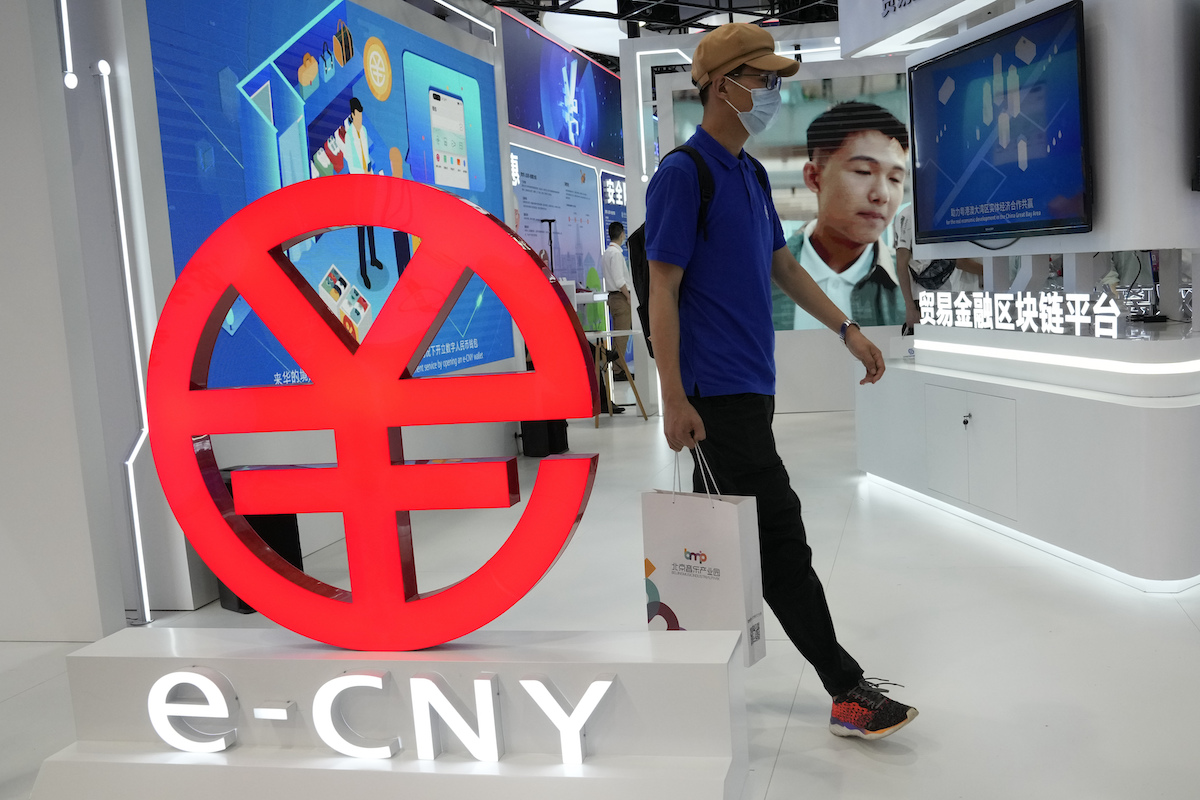 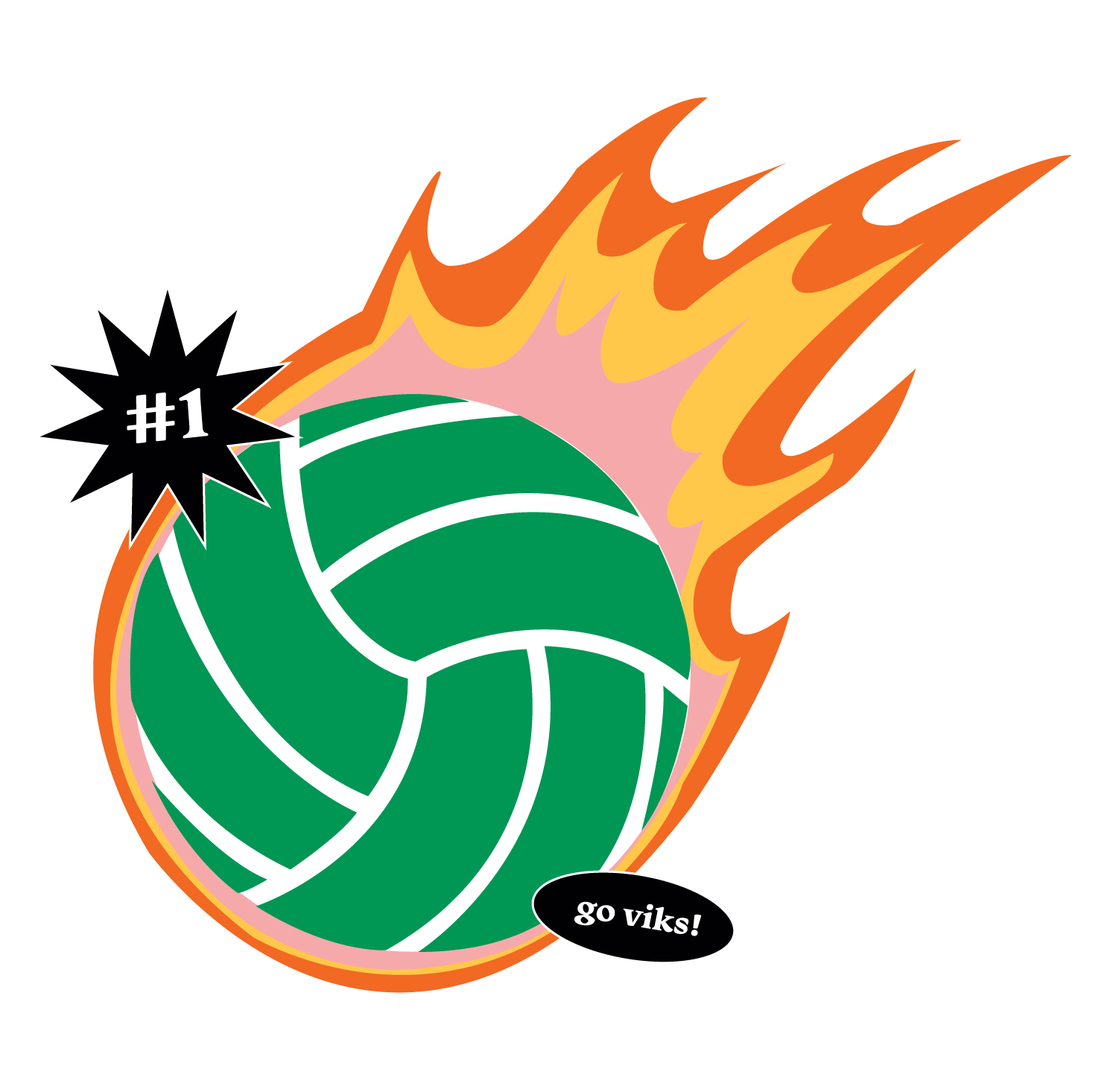