A fight and stabbing reported on a Yellow Line MAX train at approximately 3:30 p.m. brought service in North Portland to a halt for roughly 40 minutes on Tuesday, Nov. 14. A suspect was apprehended and the stabbing victim was hospitalized with what Portland Police Bureau categorized as a non-life threatening injuries.

The injured victim was contacted at the Kenton/N. Denver Avenue Station, and based on tips a suspect was subsequently detained at the Rosa Parks Station.

This stabbing follows a stabbing earlier this month near the Convention Center, another in August when a man stabbed another during an altercation at NW First & Davis, and most notably a May 26 incident in which Taliesin Myrddin Namkai-Meche and Ricky Best were killed and PSU student Micah Fletcher was severely injured. 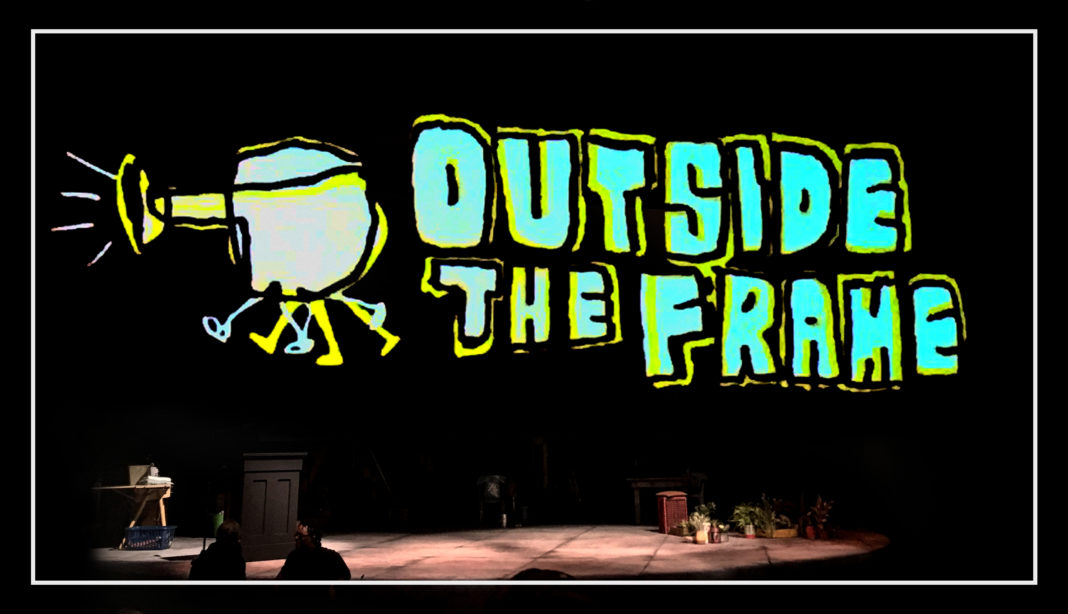