Anchee Min, author of “Red Azalea” and “Katherine,” will speak at the Arlene Schnitzer Concert Hall Wednesday, Feb. 6. Min writes in an admittedly simplistic style, but with much care and dedication to her subjects. Her memoir “Red Azalea” chronicles her adolescence in China until her departure to the United States.

Her most recent work, “Becoming Madame Mao,” is a fictional account of the life and love affair of communist dictator Mao Tse Tung and his wife Jiang Ching, known as Madame Mao.

“She had a strong influence over my entire generation, especially women, and yet she has been officially wiped out of the Chinese history. She is called a “white boned demon” noted Min. Award-winning novelist Ha Jin said that “Anchee Min has given Madame Mao her own voice. Quite an accomplishment.”

Min explained how she would be forever tied to the legacy of Madame Mao. After the death of Chairman Mao, his wife was poised to take over his empire. In order to help the public deal with the transition, Madame Mao, an actress and singer in her own right, created a propaganda film telling the story of her life. Min was discovered in a labor camp by Mao’s talent scouts and chosen to star as the leader. Selected not because of her acting skill but because of her working class looks, Min never got to finish the project. Madame Mao was overthrown, denounced and sentenced to death.

In post-revolutionary China, Min suffered because of her ties with Mao, but was eventually able to flee the country with the help of actress Joan Chen. The exact nature of her friendship with Chen has come under question.

In response to rumors about the extent of their relationship, Min replied that they have a “very special relationship. But it’s not a sexual relationship. Joan Chen was very successful back in China. She was a budding star. I was an underdog. Nobody wanted to be associated with me … but she always stood by me showing her camaraderie and support. I’ll never forget it.”

Anchee Min is a wife and mother, who after coming to the United States in 1984, learned to read and write English. Her work has a personal tone and reflects the choices she had to make while growing up during China’s Cultural Revolution.

Min currently lives in Los Angeles and Shanghai, thanks to the success of her writing. She believes that she would not have been allowed this level of success in her native China.

The author will speak of the extraordinary experiences that have shaped her life and writing. 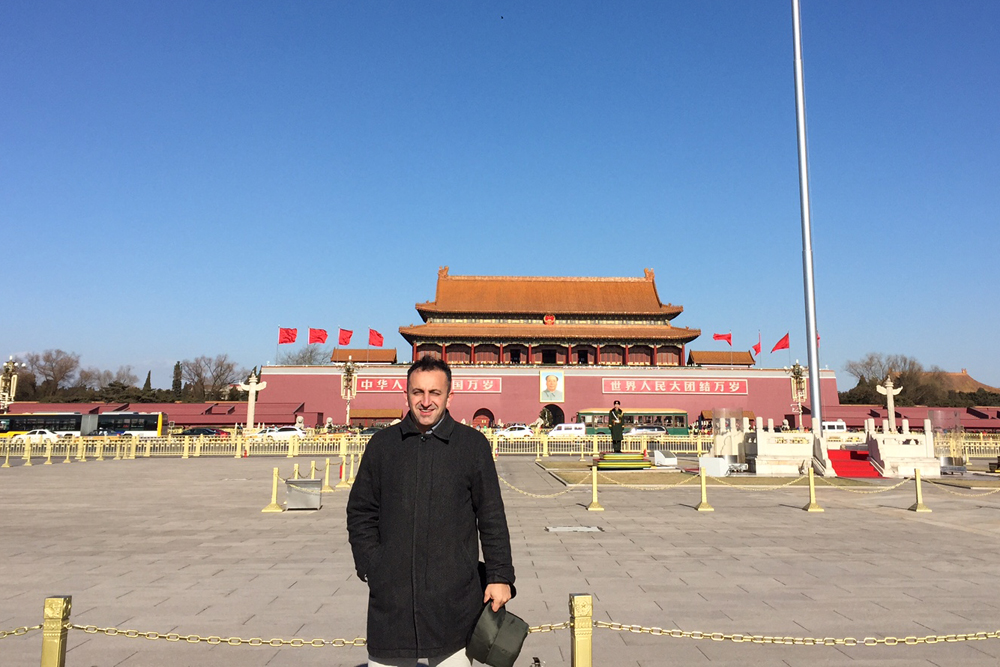