First, Showtime and MTV, two divisions of Viacom, sketched out the design for their still-unnamed gay channel that will be a part subscriber, part advertising-based network. A few days later, MDC Entertainment Group’s Alt1-TV said it was also planning a gay cable channel, this one fully advertising-based. Meanwhile, Canada’s four-month-old gay channel, PrideVision, is considering expanding into the American market, according to the Ontario Financial Post.

Stack these announcements on top of a television grid that already features numerous gay-centric shows – “Will & Grace” and Showtime’s “Queer as Folk” – and it might seem that gays have won the battle for mainstream cultural acceptance.

But the war is far from over. Visibility is one thing; acceptance quite another. Consider, for example, how long it took for the idea of a gay channel to fly. In spite of the much-touted economic clout of the gay community, the newly proposed gay channels are miles (and years) behind veteran cable networks like Black Entertainment Television, Telemundo and Lifetime Television. When announcing the new Viacom venture, Mark Greenberg, executive vice president for business development at Showtime, cited a research figure claiming that gay Americans’ spending power may be as hefty as $350 billion a year. Whether that figure is inflated or not, the New York Times notes that “gay adults are an increasingly attractive audience for many advertisers, both because of their relatively high spending and because they are often in the vanguard of certain cultural trends.”

The dawning of a proposed gay channel brings up memories of the not-so-distant past when advertisers were often scared away from gay-friendly programs like “Thirtysomething” by right-wing conservative groups like the American Family Association that threatened to boycott.

But in this age of rampant capitalism, it’s not surprising that the bite of gay buying power is beginning to outweigh the bark of conservative anti-gay groups. Gene Falk, senior vice president for the MTV digital media group, told the New York Times that part of the reason for defining the gay channel as a pay service is that it would help avoid protest from religious and other conservative groups who might object.

“No one who doesn’t want this will ever see this channel,” Falk said.

Conquering Madison Avenue is no small task, but if gay visibility is strictly driven by bottom-line money concerns, how representative will the images we see on gay channels and elsewhere really be?

That question won’t be answered until about a year from now when Viacom hopes to launch its gay cable venture. In the meantime, the gay community has reacted with hopeful visions and virtually unanimous praise to the news of the proposed gay cable stations, and with good reason. There may be underlying concerns about how the new gay networks will deal with diversity of representation, elitism and other issues, but any development that pulls gay culture out of the shadows of the closet and into the light of the mainstream has the potential to eventually bring greater acceptance of gays in society.

If for no other reason than that, I’ll definitely be tuning in.

Andrea Lewis is a San Francisco-based writer and co-host of “The Morning Show” on KPFA radio in Berkeley, Calif. 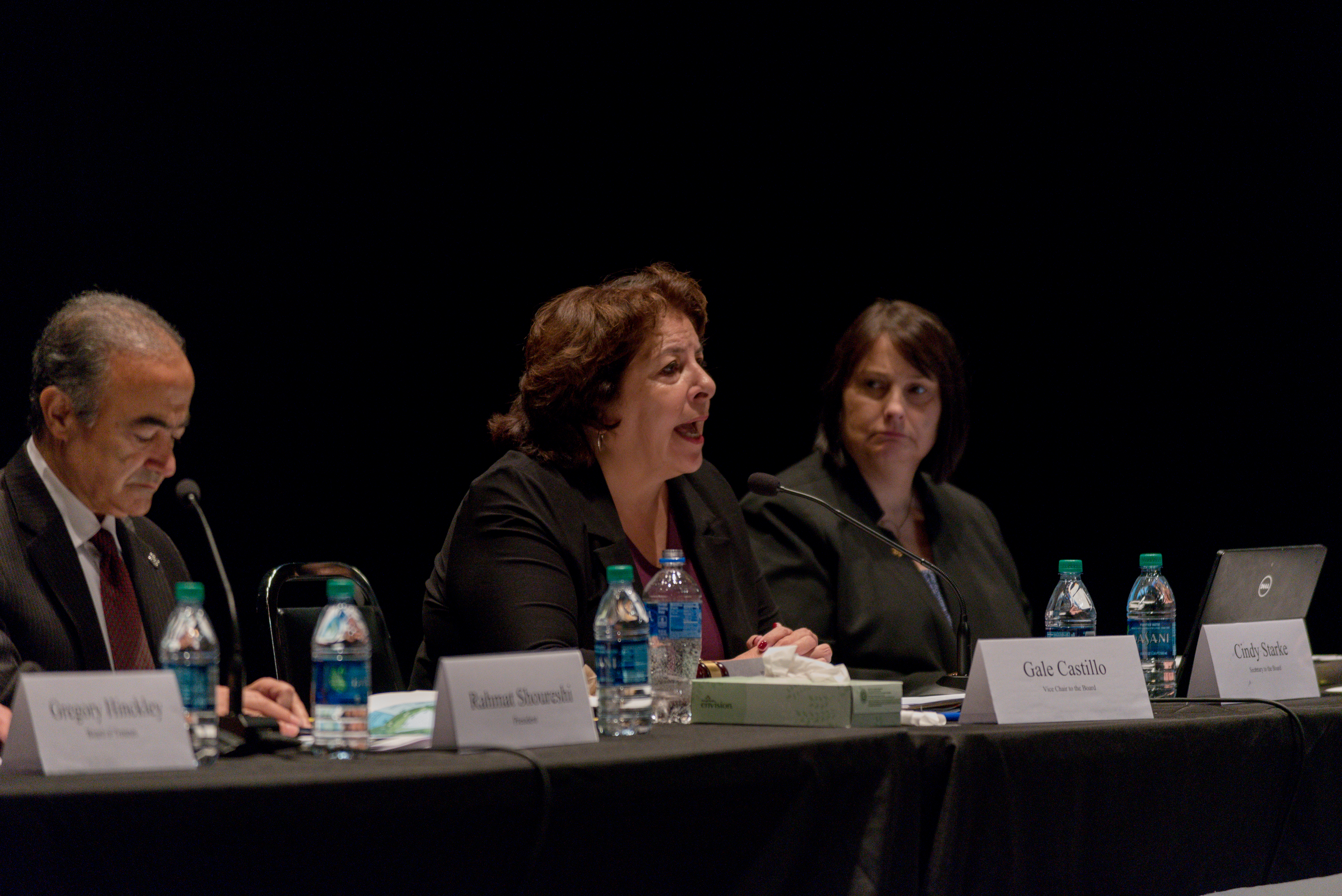 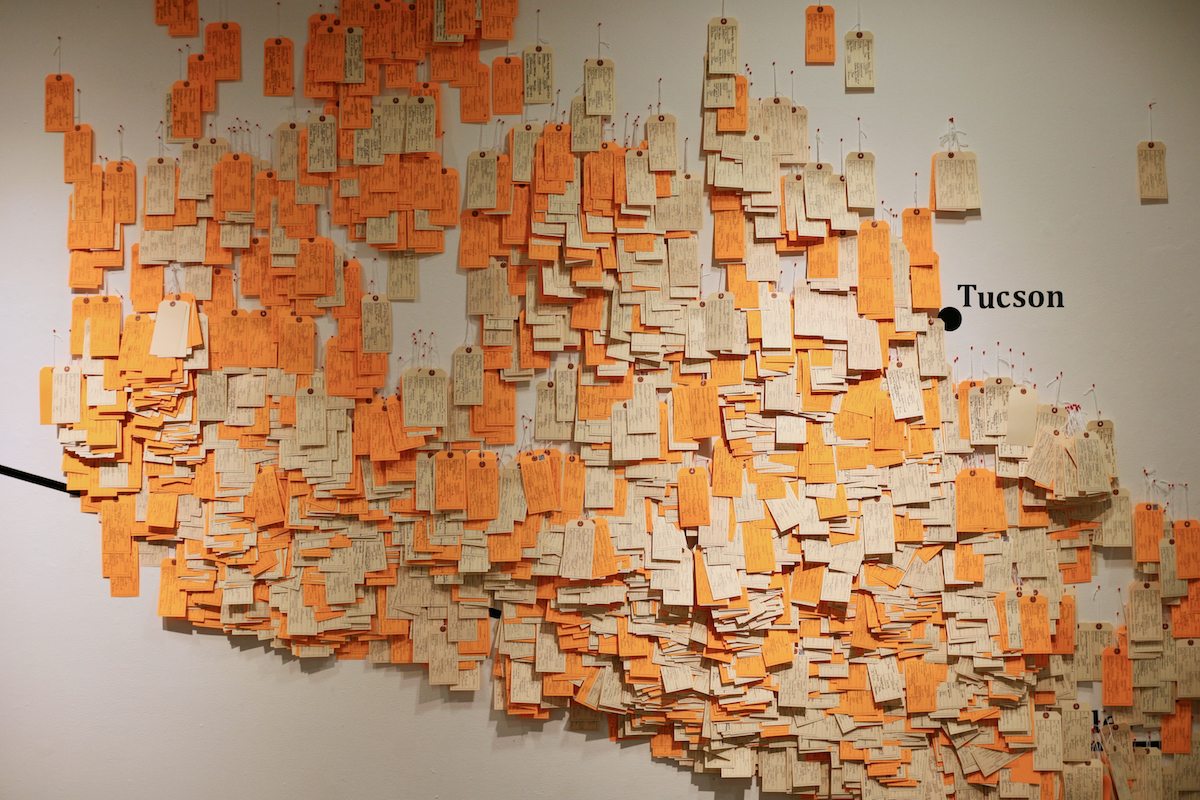 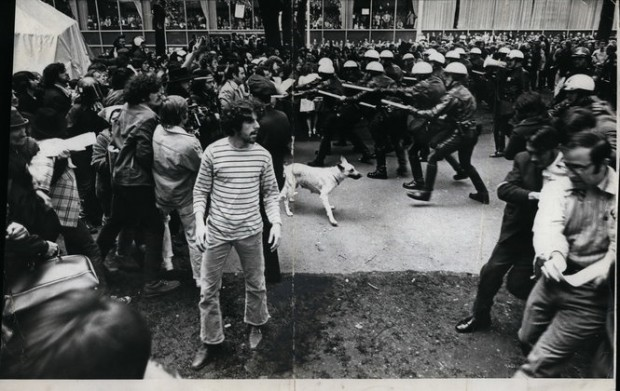