The Coalition to Abolish Animal Testing and the PSU chapter of Students for the Ethical Treatment of Animals held a two-day activist event entitled “World Week For Animals In Laboratories Conference 2002.”

This weekend’s event attracted over 150 local and regional activists.

“Our first goal for the event was to get people together who are fighting for animal rights and against animal research, as we believe that it’s not a good idea for humans,” Amy Robertson of CAAT said.

“The products tested with animals have been disastrous in clinical trials, and they don’t necessarily help much in research. A high-ranking official with Huntingdon Life Sciences (a major animal testing corporation) has even admitted that there is only a 5-25 percent efficiency in such practices. Animal testing is also just like any other industry and therefore concerned mostly with money, as animal testing companies are given huge support from the National Health Institute.”

Alan Berger, executive director of the Animal Protection Institute, gave the keynote address and spoke about the dangers and medical impracticalities of xenotransplantations, or interspecies organ transplantation.

After a lunch provided by the organization Food Not Bombs, Elaine Close, president of CAAT discussed the invalidity of animal research.

Mark Rossell of In Defense of Animals then presented a video clip first shown on the “Good Morning America” television program that reported on wasteful research that tested monkeys’ heartbeats while remote control planes were flown above their heads. Rossell also gave an update on the improving health of monkeys freed from OHSU Primate Center to the sanctuary at the Austin Zoo.

Sharon Methvin, a Northwest field representative for the Animal Protection Institute and former professor of anthropology for 15 years, gave a lecture comparing the animal rights movement with various social movements including those for civil rights, and groups such as the Black Panthers.

A presentation then followed concerning the campaign to close Huntingdon Life Sciences. The campaign targets anyone involved with the animal testing corporation.

The latest front has been against Marsh USA, which provides insurance for Huntingdon. This strategy has proved to be effective in the past, as pressure has resulted in the cancellation of janitorial contracts and investments, such as those from Stephens Corporation.

“We hope to debunk the myth that animal research is somehow necessary, something the general public strongly believes in,” Robertson said. “So for the conference we also wanted to provide skills for activists to help get the message out.”

Sunday’s events began with a lecture by Daniel Stotter of the Bahr & Stotter law firm in Eugene. Stotter practices public environmental, civil rights, land use and public records access law. He discussed issues concerning the effective use of the Freedom of Information Act and public records laws.

Following was a group of local Portland activists who talked about knowing one’s rights and understanding the role of police in protest arrest situations.

Former Environmental Liberation Front spokesman Craig Rosebraugh then talked about issues of security, an important concern for activists, focusing on that of computers and Pretty Good Privacy encryption for e-mail.

CAAT and SETA look to continue efforts to stop animal testing by informing the general public through tabling, door-to-door and other sources of information. As Robertson explained, “We feel that it’s important to have people hear what’s beyond the rhetoric that is given to them and find out what’s really going on.” For more information, contact [email protected] or [email protected] 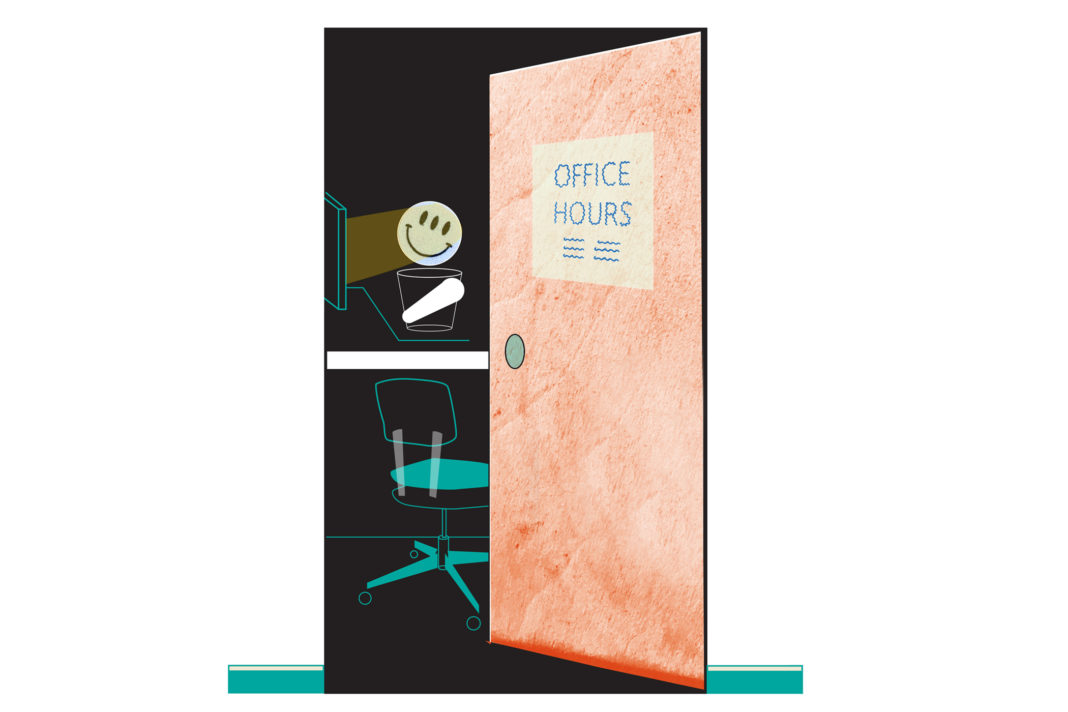 Under God’ under question