Federal officers arrested eight people on the morning of Wednesday, July 11 near Portland’s Immigration and Customs Enforcement facility on SW Macadam Ave. during an altercation between officers and Occupy ICE PDX protesters.

At approximately 8:20 a.m., organizers wrote in a press release, protesters linked arms to block the driveway of the Portland facility, in an attempt to stop an outgoing bus—which some protesters referred to as a deportation van—transporting a detainee to a Tacoma, Wash. detention facility. Officers responded by using tasers and firing paintballs filled with pepper spray at protesters. The Occupy ICE PDX press release reported one of the protesters—referred to as ICE Breakers—was 15 years old.

Multiple witnesses captured the incident on video and shared it on social media.

Robert Sperling, a Federal Protective Service spokesperson, said officers had provided protesters with verbal warnings to clear the driveway but were compelled to respond with force when protesters threw a variety of items at them, including an unknown liquid and boards with protruding nails, KGW reported.

Sperling also said protesters had previously agreed not to block the driveway during demonstrations. Organizers denied this claim. “We did not and have not ever made any agreements with [the Department of Homeland Security] and Federal Protective Services to not obstruct government activity in exchange for a more ‘relaxed atmosphere and police presence,’” reads a statement posted to the Abolish ICE PDX Twitter account. “We do not negotiate with fascists, and our police liaison is only there to relay demands for them moving out of the road that is blocking access to OHSU and hospital services.”

The incident followed the events of July 9 when two protesters were arrested after an altercation with officers. Sperling said the arrests occurred after protesters tore down police tape and spit at officers, Willamette Week reported.

Protesters, however, said officers entered the camp unprovoked, tweeting officers fired pepper balls randomly at peaceful occupiers. “They honestly had no real reason to come down here,” said one protester, who identified herself only as Sarah. “They made up a reason.”

Since the initial arrests, protesters have been reinforcing the gates of the camp. “We’re pretty prepared,” Sarah said. “I have trust that we’ll be able to hold it down pretty well.” 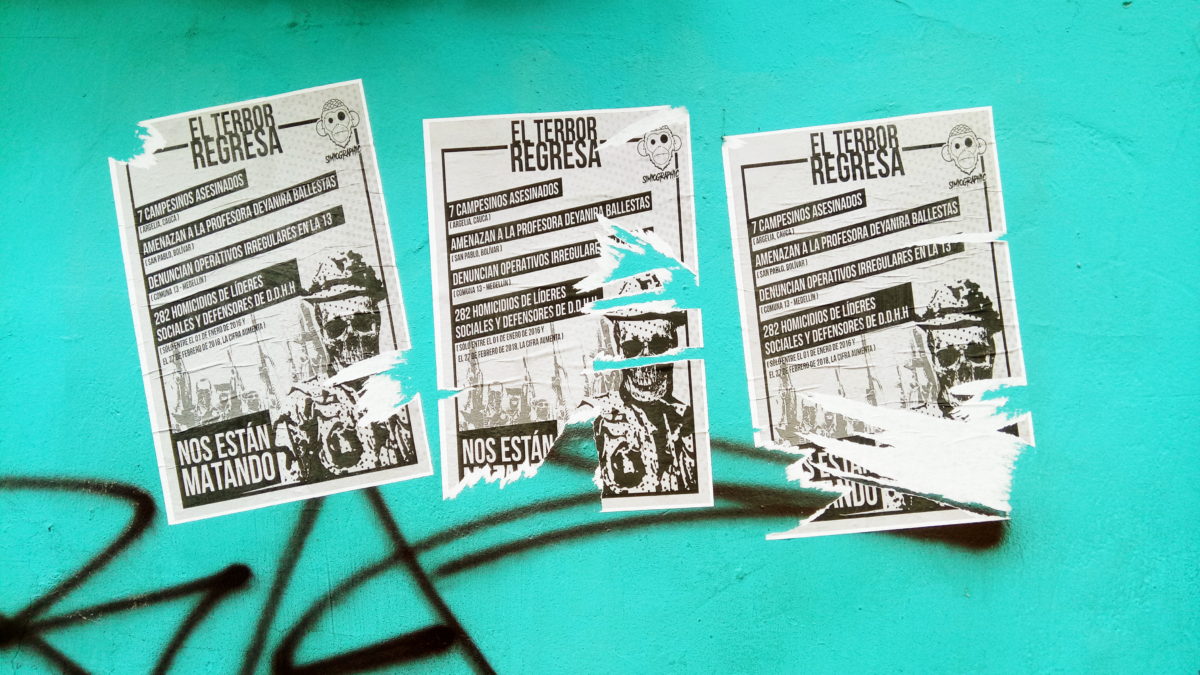 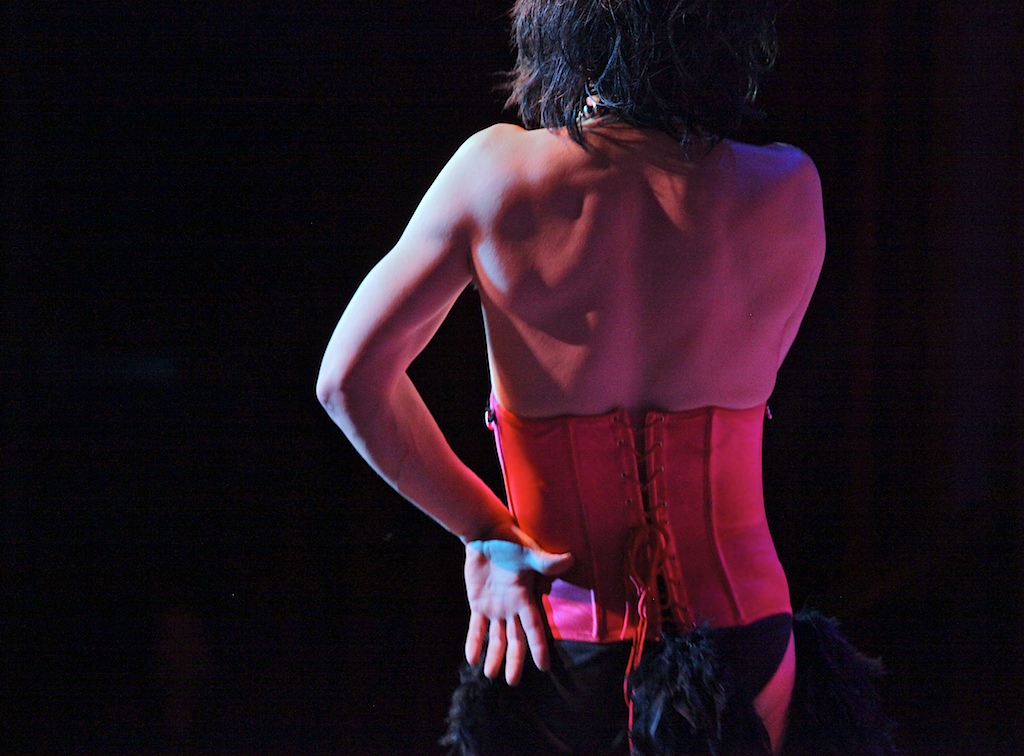 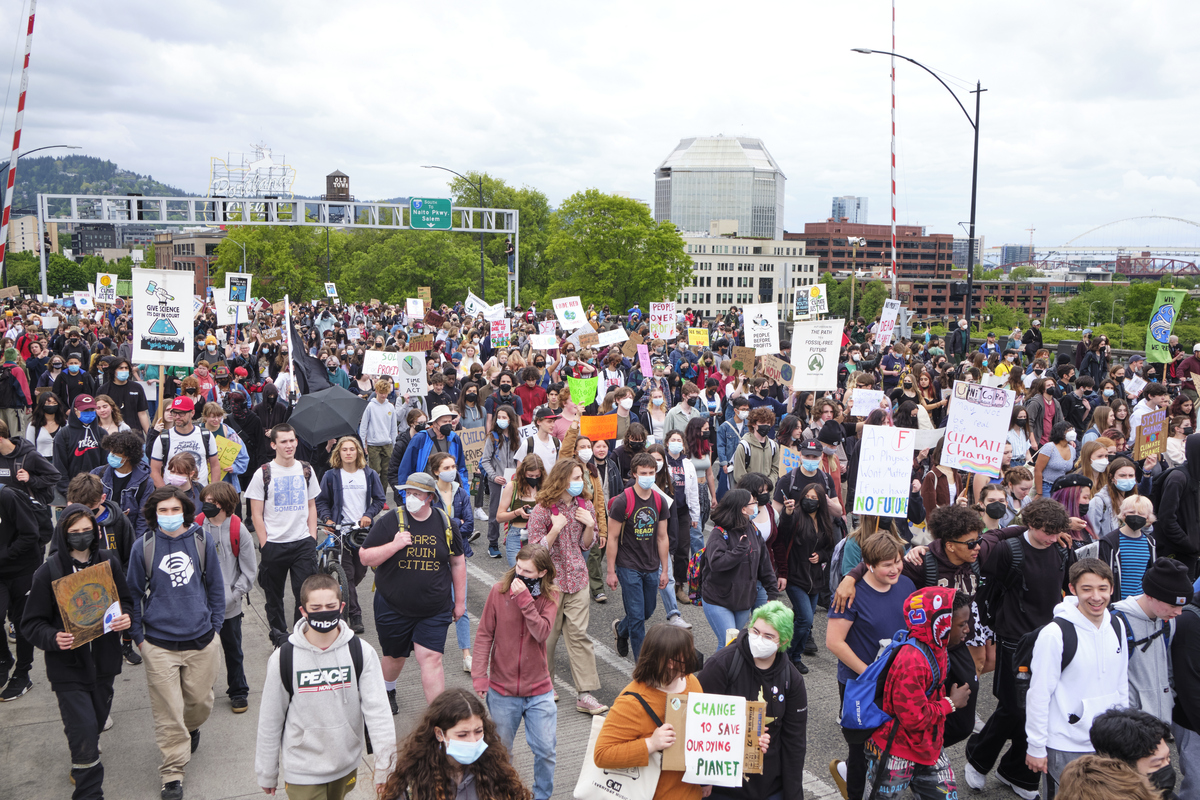