Orff’s principal aim evident in Carmina Burana has been a “total theatre” where music, words and movement work together in producing an overwhelming effect. He sought models of such a work in two cultural traditions: classical Greek tragedy and Italian Baroque musical theatre. Orff had previously written works based on Sophocles and Aeschylus, as well as arranging some works of Monteverdi. Orff considered opera after Gluck had lost the plot and wanted to continue on in this tradition. Carmina Burana is composed to a sequence of medieval Latin lyrics; the Bavarian pieces are peasant plays in dialect. At first hearing, Orff’s masterpiece seems paradoxical in its combination of tunefulness and an almost brutally percussive style, in its amalgam of primitive, modern and medieval masterpieces.

Directed by Glenn Gauer Brendan Behan’s classic 1958 story of an English soldier held hostage by the IRA, and of his romance with a young Irish girl who takes pity on him. The Hostage could hardly be more “Irish.” It’s brooding, intemperate and back-slappingly loquacious, with dark wit and drunken introspection. Brendan Behan uses every stereotype except leprechauns to turn a would-be tragedy into a black comedy of Irish self-deprecation. With a band, bagpipes and every Irish folksong from “Danny Boy” to “When Irish Eyes Are Smiling” all thrown in, the play becomes parody.

The Northwest Playwrights Guild is a non-profit organization established in 1982, to serve the needs of playwrights in the northwestern region of the United States and Canada.

Tuesday, June 3, Jane Kirkpatrick speaks about overcoming the barriers that prevent writers from reaching their goals. The meeting is held at The Old Church. All events begin at 7 p.m. and are open to the public. 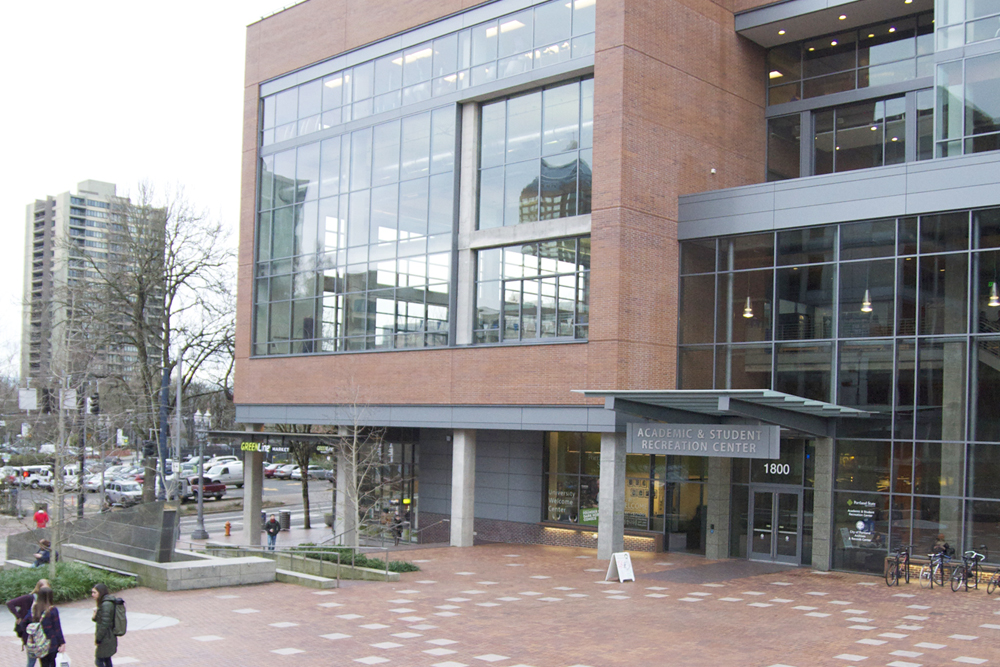