To start the new school year, newly elected student body President Brent Finkbeiner and Vice President Donald Thompson III are reaching out to members of the Portland State Board of Trustees individually to try to forge a new and strong relationship between the two governing bodies.

“There were some obvious public tensions between our bodies, but as individuals what we have really been working on is we’ve been having those one-on-one meetings, we’ve been building that relationship, and we’ve been building trust,” Finkbeiner said. “While we’re going to disagree at times, we want to establish that relationship where even if we disagree we’re going to still try to work towards a positive solution in the long run.”

So far, the Associated Students of Portland State University’s attempts to reach out to the board members has been met with optimism by the BOT.

“We sensed a new approach by ASPSU,” said new Chairman of the Board Rick Miller. “We sensed that they understand that we share same concerns, the Board, that they do. And we want to solve many of the same problems as they do. Today there is a different feel between the Board and ASPSU in terms of how to approach problem solving. Right out of the gate [Finkbeiner] and [Thompson] threw out an olive branch.”

One of the sources of tension, as described by Thompson, was a feeling by students and ASPSU members that their concerns either weren’t being met with respect, or they weren’t being heard at all.

“This past year has not been a particularly healthy relationship between ASPSU and administration, and it’s especially in part because of the way that [past President] Wim Wiewel treated the executive team last year,” Thompson said. “And to a degree, some Board of Trustees members treated them all very disrespectfully. And that’s not permissible.”

According to Thompson, this treatment included interruptions of student speeches, disrespectful language such as calling the previous president and vice president “crazy,” the practice of describing ASPSU members as “misinformed,” and failing to address members by their preferred pronouns.

“In the past, I would describe some of the interactions at the Board meeting as kind of pointing fingers, there’s been a lot of anger,” Miller said. “That approach has not, nor will it, lead to the solutions we need to solve together. I would hope going forward that they, these stakeholders, we can come together, set common goals, we can work more closely together to solve this problem.”

In response to students feeling they are not being heard, the Board of Trustees has added a new practice to its agenda for Board meetings.

Firstly, at the end of each meeting, trustees will review all of the concerns, suggestions and requests put forth by students, faculty, staff and other stakeholders. And secondly, trustees will then add them to their action items which, according to Miller, will be brought up at every meeting until a response has been submitted.

“It’s always been the Board’s intention to respond to all these issues,” Miller said. “I think what we’re experiencing is that we’ve got a new Board. Over the last three years there has been a lot to do, and if anything has fallen through the cracks it has not been intentional. But to make sure that doesn’t happen again, we’ve added those things to the agenda to make sure that we are listening and responding.”

Last April, the Board of Trustees voted and approved a 9 percent increase in tuition, a decision met with student protest. Thompson describes the Board during this time as having “given up on listening to students.”

“That’s not the conclusion that only I have reached, the Higher Education Coordinating Commission—that’s the people who get to decide whether or not we get a rise in tuition above 5 percent—thought the same thing,” Thompson continued. “They said, ‘You didn’t get adequate student perspective on this tuition increase and go back and get it.’ And that’s what I’m talking about.”

However, according to Miller, the Board had many factors to take into account before making a decision. This included having to balance affordability with keeping the quality of education high, factoring in the decreasing state funding, reserving enough funds for scholarships, and limiting cutbacks.

“There has been maybe some misunderstandings in that I feel the Board is fully aligned with students, but there has been a sense that the students that have been at those meetings haven’t felt that they have been listened to or felt or heard,” Miller said. “I think that maybe they also thought that the Board didn’t do enough to hold down tuition increases.”

“From my perspective, to the contrary, the Board is very concerned about access and affordability at PSU and it’s been a high priority for Board to study this issue,” Miller added.

Miller also cites other factors that complicate the tuition issue: the “enormous” deferred maintenance costs of PSU buildings and the relatively low compensation and salaries PSU staff and faculty earn, which comes down to as much as 20 percent lower than their peers at other public universities.

Another big conflict between the governing bodies arose from the creation of the sworn, armed campus police, an issue that students rallied against in 2015.

“I think that ASPSU did a good job at speaking out for those students that were concerned,” Miller said. “The message was clear. But I also think that the delivery could have been better, and the message was delivered out of fear and some anger and judgement at the Board, and, looking back, although I would say that the Board did reach out to student and the various stakeholders, and that that represented an opportunity for better collaboration, as was tuition.”

ASPSU and Board members are hopeful new PSU President Rahmat Shoureshi will help contribute a positive shift in the relationship too. Shoureshi has expressed a strong commitment to student engagement and building student relationships. 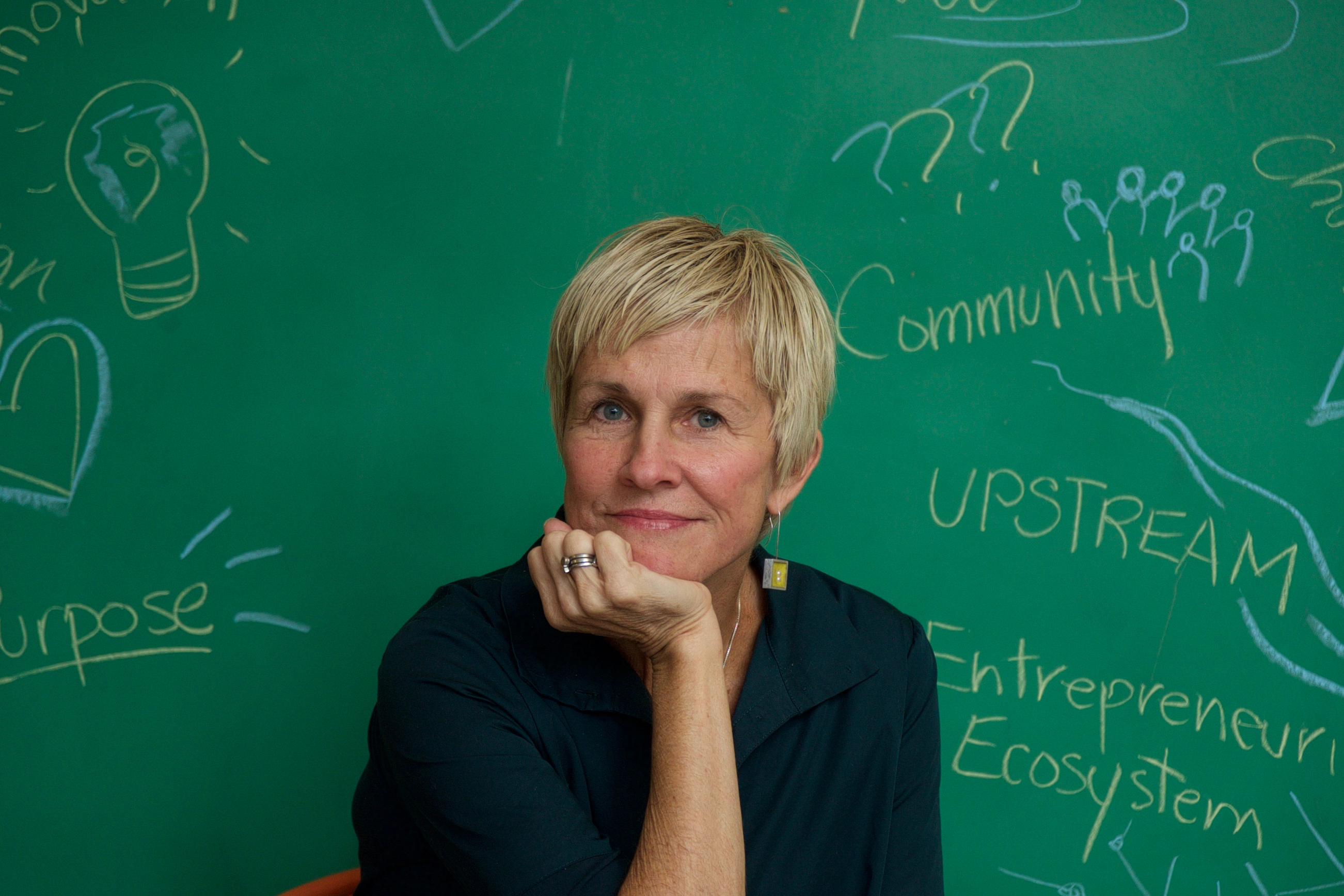