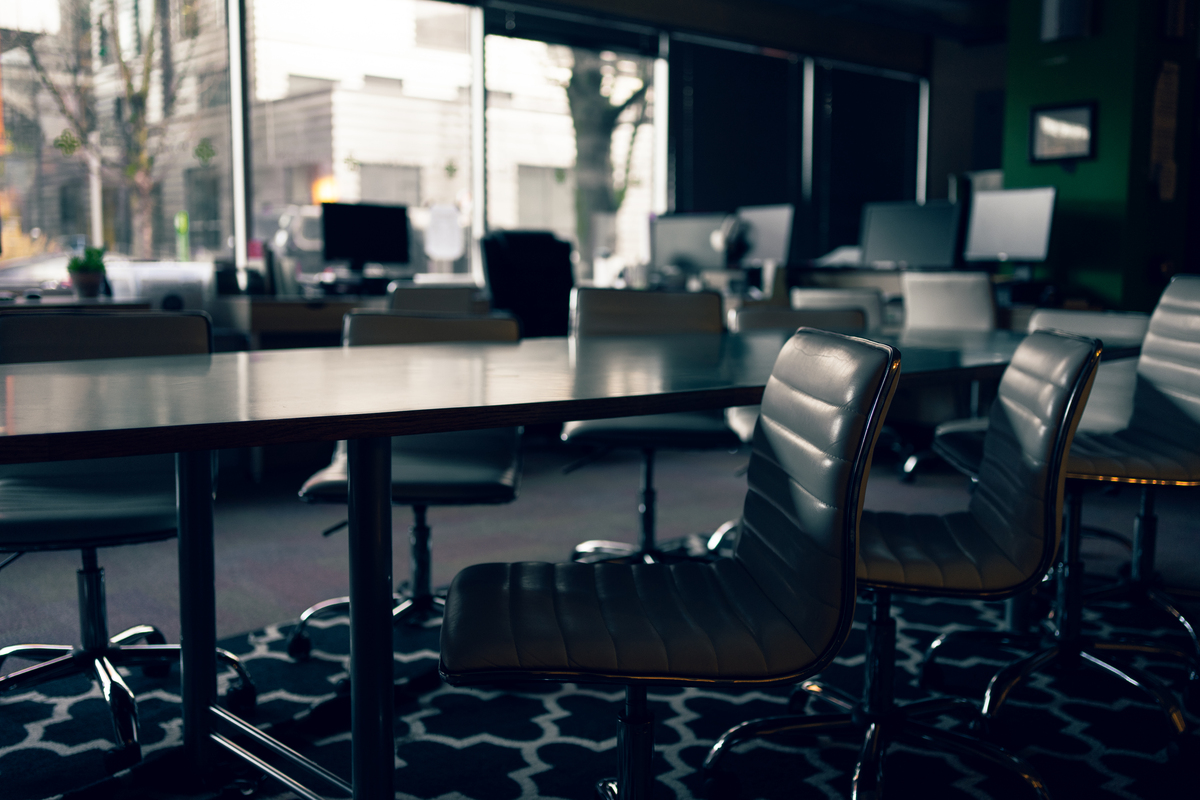 A year into governing via Zoom, ASPSU—the Associated Students of Portland State University—held a series of public zoom debates for 2021–22 elected positions. All candidates currently run without opposition.

ASPSU hosted three debates between April 5–8, offering students the opportunity to hear from their future representatives before casting their votes. Each debate hosted a different set of candidates—the president and vice president ticket on April 5, Student Fee Committee (SFC) candidates on April 6, and Senate candidates on April 8. As part of ongoing pandemic precautions, the debates were held over Zoom for the second year in a row.

With more open seats than students to fill them, all of the candidates on the ballot, both present and absent from the debates, will win their seats in the election, with more to spare. The debates subsequently took the shape of relatively uncontentious Q&A sessions, with candidates answering questions from student media moderators about their platform, PSU’s budgetary crisis, the pandemic, campus police and other issues.

The 2021 presidential race is the first without competition since 2018. Similarly, six candidates are running for seven SFC seats—while only 10 students are running for the 16 senate seats. With the pandemic keeping students off campus for over a year and disrupting ASPSU’s normal methods of reaching students, the presidential and vice president candidates quickly turned to the question of increasing student engagement in the governing process.

Student government at PSU can be “a way to build community on campus, especially at a time when it’s notoriously difficult to,” said Nya Mbock, the only candidate for student body president. Mbock and her running mate, James Peterson, are running on a platform of integrating ASPSU more fully into PSU and the student community, through a series of both internal and external initiatives, including attempting to place ASPSU members within relevant academic departments in “student representation positions.” Several departments have already expressed interest in the idea, according to Mbock.

Mbock and Peterson also plan to expand ASPSU’s student internship program, where students interested in joining ASPSU can work as unpaid interns in exchange for course credit and experience working within student government. According to ASPSU’s website, the goal of the program is to “earn class credit through various activism field activities and tactics like clip boarding, campaign planning and implementation, volunteer recruitment, and leadership development.” Several 2021 Senate and SFC candidates listed previous experience as an ASPSU intern in their candidate biographies.

Apart from generating more engagement in student government, the president, vice president and SFC candidates also spoke about PSU’s budgetary crisis and the effect it will have on their roles in student government. The SFC—which is responsible for setting and allocating the student incidental fee, which funds athletics, student media, resource centers and ASPSU, according to PSU’s website—met on April 6 and spent most of the debate discussing how and why certain programs are funded through the incidental fee.

“Going forward, we probably won’t expand services,” said Aydia Johnson, incumbent SFC candidate. “[We’re] probably going to try to maintain services and maintain those relationships. As much as we can, obviously. Currently we really value student jobs and student positions and professional staff…and we want to [keep] those wages.”

Tim Knispel, a post-baccalaureate student in the School of Business, voiced concerns about cutting fees to appease student concerns about tuition increases. “I see the SFC as a funding body,” Knispel said. “If…the opportunity arises that the SFC can save students money, that’s great, but its purpose is to make decisions as to how to allocate student fees to the various eligible, which are part of the university community.”

Johnson agreed funding programs, and especially student wages, was important, but stressed “although [the reduction] does seem very insignificant…that could be multiple meals for someone…or that could be the end of your rent.” Hakan Kutgun, independent SFC candidate, agreed with Johnson and noted that not all students are lucky enough to appreciate the role of the SFC in supporting structures of PSU. “I know people who are so desperate for basic [necessities],” Kutgun said.

The ASPSU voter pamphlet stresses students should cast their ballots in order to give themselves “a powerful voice in the future of student government”, something that several candidates reiterated in debates even as they ran unchallenged.

Students can vote digitally through a custom ballot link provided by email. The first ballot, sent out early on April 12, had “technical difficulties” preventing students from submitting their votes. A second link was sent out several hours later.

Results will be announced at a Facebook event on April 30. All candidates running are expected to be elected.