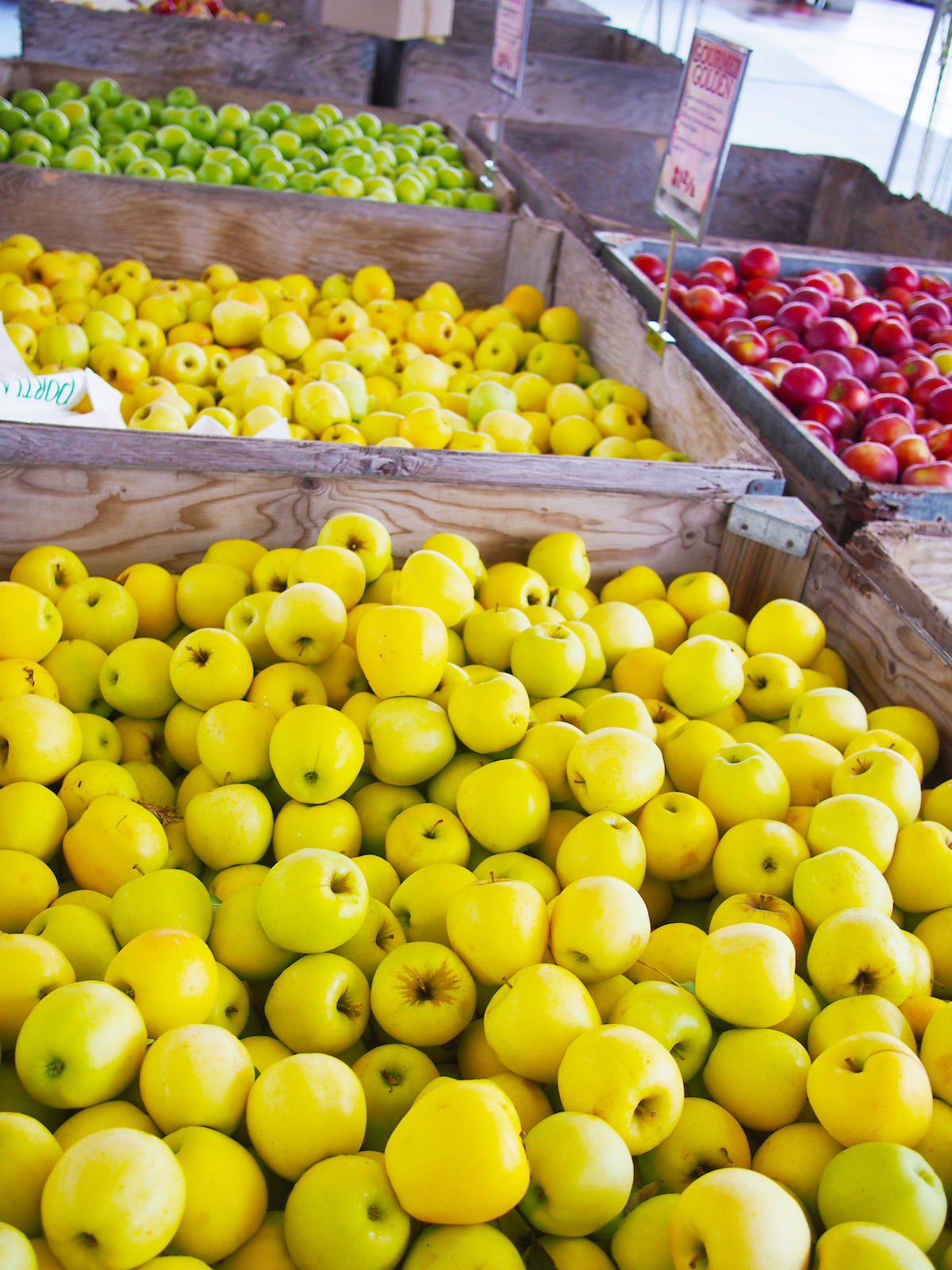 For over 30 years, the local gardener’s paradise, the Portland Nursery, has hosted the Apple Tasting Festival at each of its Southeast Portland locations located on 5050 SE Stark and 9000 SE Division. In pre-pandemic times, the event boasted throngs of eager apple enthusiasts savoring tastings of over 60 varieties of apples and pears cultivated by growers in the Pacific Northwest. The event was one of the few places a connoisseur could find rare heirloom varieties such as the King David, Orondo Rose, Ambrosia or Thomas Jefferson’s reputed favorite, the Spitzenberg.

Beyond the tastings, it was also a chance for some exuberant autumnal jubilee, with live music, a fresh-pressed cider demonstration, a scarecrow contest, specialty food vendors, wine and cider tasting and homemade apple strudel. That was all before a global pandemic ripped across the ever-connected world and laid waste to these kinds of open-hearted community harvest celebrations. Last year, despite not hosting a public tasting event, Portland Nursery was at least able to continue selling apples for the growers.

“People have gotten used to using this event as a way to get some cool unusual apples at a really good price,” said Ken Whitten, the fruit buyer at the nursery and a major force in making the Apple Tasting Festival happen over the years. “We couldn’t leave folks we’ve been working with in the lurch like that.”

The nursery had to come up with creative ways to face the uncertainty and insecurity surrounding the pandemic—keeping the market open by selling apples at a great discount of $1.29 per pound and donating unsold apples and pears to the local food bank, connecting food-insecure communities with delicious fresh fruit. This was a great help during a rough time for the farmers whom the nursery had been in relationship with for decades.

According to Whitten, the orchards the nursery deals with benefit from the distribution buffer the nursery creates, and thus they did not wish to be contacted directly by the public or press. Outside of affecting farmers, the pandemic has also impacted the supply chain and business at the nursery itself. Traditionally, their peak week is the second week of October, but this year they have had just under half of the customers and business of a pre-pandemic year. Normally, they would also have 12 pear varieties and upwards of 50 different apple varieties, but this year’s selection has been a little pared back.

“[People were eager for] little bits of normalcy…it was a stressful time,” said Whitten, remarking on the past year and a half. “So much of what they were used to doing was taken from them. So few ways to recreate were still available. Many people retreated to their yards. Any little touch of normalcy…you held onto those things.”

During the pandemic, the founders of the nursery sold it to their kids so they could retire. In the beginning, the new owners and the staff weren’t sure how to conduct business and closed down completely for several weeks. With the warming summer months in 2020 and many Americans turning to gardening as a rediscovered past-time, the nursery was able to reopen and offer a completely outdoors and socially-distanced experience for plant lovers.

After navigating elaborate protocols and long lines, they found their flow and although business was way slower during their usual peak season of spring, the renewed interest in gardening and houseplants spurred better than usual business for them in the summer, fall and winter months.

“With people not taking their summer vacations, business never slowed down,” Whitten said.

“Most people have this in our background, we grew up with our parents planting vegetables but then we drifted away from it. There’s so much you can do with your time. But I think it was rekindled for a lot of people, and so far it seems to be sticking.”

Whitten was not entirely sure how they will bring the festival back once the pandemic has truly receded, admitting that “it’s kind of hard to imagine going back to that kind of a tasting line.” This year, they have been able to bring back the scarecrow contest, but Whitten noted that he thinks it will take a while for it to feel safe enough to embrace the kind of festival held in the past. He is, however, hopeful that those days will come back. In the meantime, the apple sale continues into November while supplies last.

“Apples are all over the place flavor-wise, and there are days I am just looking for a sugar rush, but in general I put myself in the sweet-tart camp,” said Whitten regarding his apple recommendations. “I kinda like strongly flavored apples that have a good backbone of acids…so the King Davids, the Melrose, the Northern Spies. Sometimes I want an Ambrosia, a Honeycrisp or the Jona Golds, but they really are different beasts.” 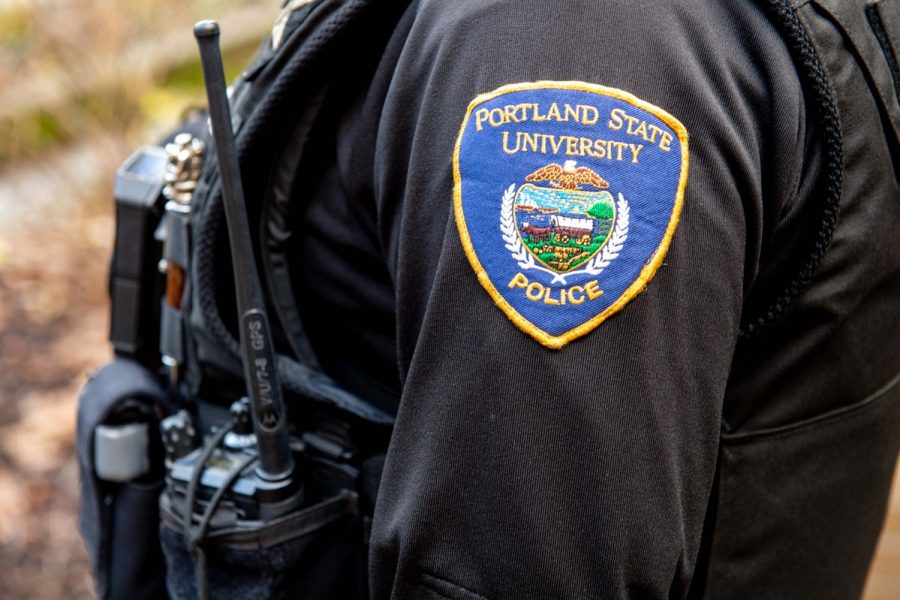 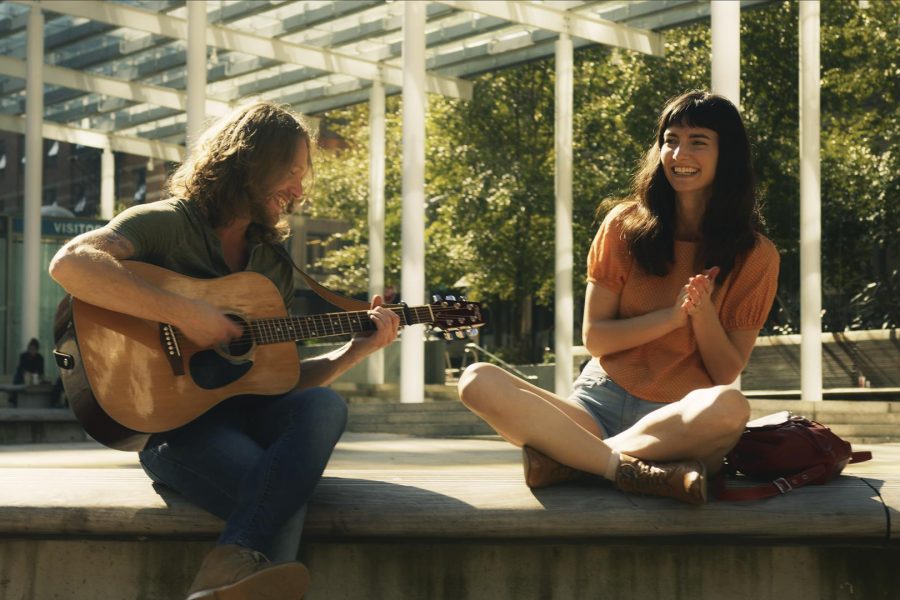