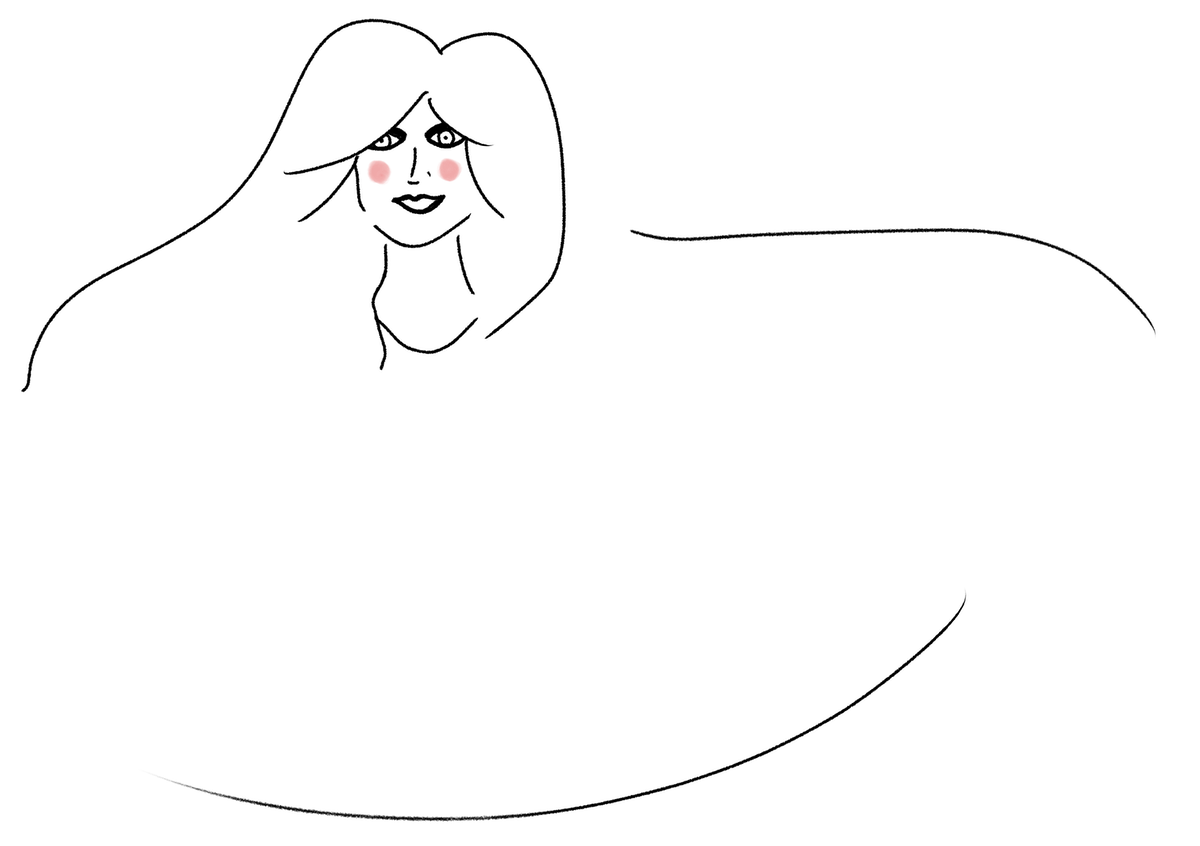 According to the American Humanist Association, “identifying as an atheist indicates that one does not have a belief system that includes a god.” As one who was continuously hurt by organized religion—and after witnessing the endless ways some Christians in my life had used the Bible to justify hurting others—atheism was a welcome reprieve from my previously held beliefs.

Atheism has consistently been a quiet voice throughout history. While many organized religions would stand on their soapboxes manipulating history books, atheists often stayed behind the scenes.

In the 18th century, atheist philosophers finally shared their belief in the non-existence of a god and openly challenged the powerful church structures of the era. In the 19th century, biologist Charles Darwin and his theory of evolution drew parallels to the atheism of that time. As later fellow biologist Richard Dawkins once said, “Atheism might have been possible before Darwin, but Darwin made it possible to be an intellectually fulfilled atheist.”

In the 20th century, atheism was becoming a more widely-recognized, legitimate belief system. During this time, atheists fought in movements that had positive historical impacts such as the separation of church and state. Atheists were partially responsible for gaining acceptance for belief systems that made a belief in a god optional, such as Unitarian Universalism and Humanistic Judaism. Furthermore, from the path that atheism had made in history, humanism was able to take root in the hearts and minds of others.

Despite this, disdain for atheism remains prominent in America. According to Casey Cep writing for The New Yorker, “Americans, in large numbers, still do not want atheists teaching their children, or marrying them. They would, according to surveys, prefer a female, gay, Mormon, or Muslim President to having an atheist in the White House.”

The apparent discrimination against atheism and those who identify as such led me to realize that identifying as an atheist is often a sure-fire way to preclude having a productive conversation about religion and beliefs. Reflecting on my own religious upbringing, I had genuinely believed that those who believe in no higher power had no moral code or compass.

For a long time, I still did not know how to identify exactly what I believed. I explored many different religions, finding none that I genuinely identified with—that is, until I listened to a podcast about intersectional humanism. Hearing a former atheist identify as a humanist was refreshing.

According to the American Humanist Association, humanism “affirms our ability and responsibility to lead ethical lives of personal fulfillment that aspire to the greater good of humanity.” In more simple terms, atheists are often accused of not believing in anything, but humanists very clearly state that while they might not believe in a greater power, they believe in humanity and play their role in the betterment of the human race—here and now on Earth.

Identifying as a humanist did two powerful things for me. First, it allowed more productive conversations with others about religion. It might spark conversation, as opposed to identifying as an atheist which could shut down the dialogue. When an individual already has preconceived notions about what one believes, having a rational conversation can be almost impossible.

Secondly, identifying as a humanist better defines my actual beliefs. Atheism, like other beliefs, can lead to a black-and-white, dualistic mentality. It is problematic and harmful to others to dismiss them for beliefs other than your own. This hurt people within Christianity, and atheism has the potential to be just another side of that same binary coin.

While humanists can potentially harm others, the stated focus of the religion allows more room for acceptance of all. The belief in humans and the desire to make the world a better place are not exclusive. Moreover, while not believing in God is an integral part of humanism, the belief in humankind and the goal of making the world a better place takes the forefront. The focus becomes what unites us rather than the things that tear us apart. 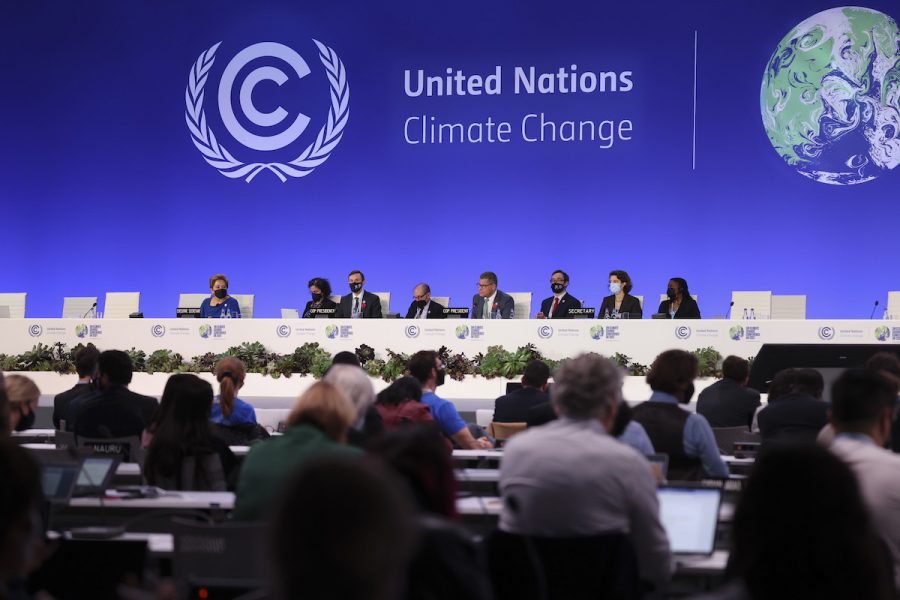 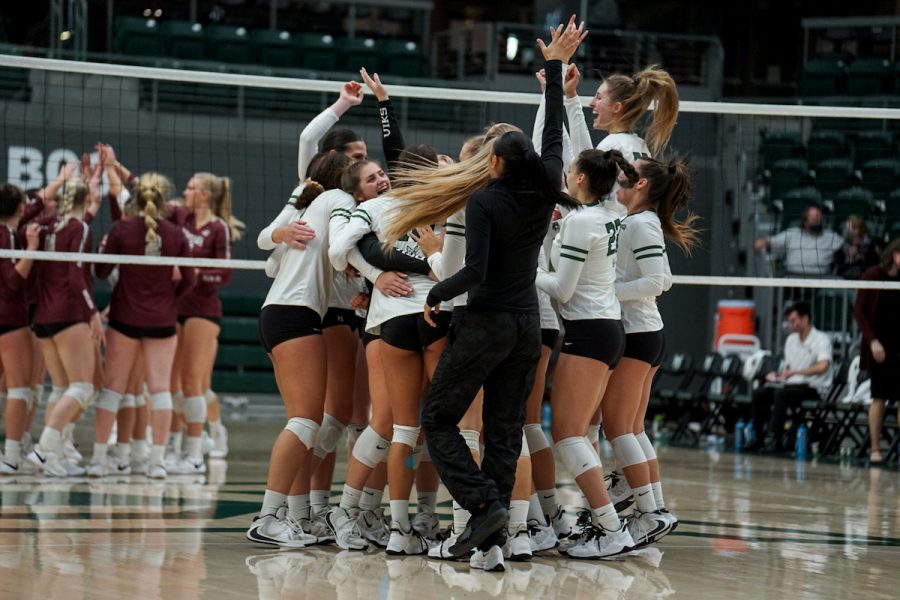