It was a bad Thanksgiving for Yankee fans.

You can bet King George was throwing his leftover biscuits at the TV this weekend as this news filtered in: the Red Sox beat the Yankees. Not on the field, no, but in the area that the Bronx Bombers are hurting most – pitching. Not a good turkey day for him.

On Thanksgiving, while we all drank lousy beer and waited to eat birds none of us had ever even met, Curt Schilling and Theo Epstein swilled single malt scotch (or something to that effect), broke bread, and in the process, ruined the lives of Yankee fans everywhere.

It became official yesterday. Schilling stood up, smiled and delivered his spiel about the great honor that playing in Boston is, how he hopes he can have a part in breaking the curse, etc.

It really is a pretty dance, isn’t it?

He got what he wanted: a contract extension. Boston’s front office got what it wanted: the workhorse previously lacking in the bullpen. And Red Sox fans got what they wanted: more ammunition to launch at Yankee disciples.

Not a bad Thanksgiving.

But Yankee fans got coal, at least in comparison to what they could have had. Because there was a glimmering moment of hope. Hope that the Yankee camp had some elaborate plan to bring Schilling to New York while keeping Alfonso Soriano, and maybe Nick Johnson. Hope that they had an even more elaborate plan to put Alex Rodriguez in pinstripes, and keep Andy Pettite in them.

But that hope is gone, just like the turkey.

Derek Jeter and A-Rod won’t be kissing and making up this Christmas. Soriano won’t be shagging balls in the outfield (where he would have ended up had the Yankees been as god-like as they seem).

And Schilling jumped on a sinking ship. Sucks to be you, man.

But it may be that there is little reason for Yankee fans to have hope this winter. Granted, Yankee management is poised to add the services of Gary Sheffield to the club’s arsenal. But beyond that near horizon lay a lot of grey clouds and answered questions.

Questions, for instance, about their lack of a starting rotation in the bullpen. Mussina is staying put. Roger Clemens is gone, unless the outcome of the post season really eats at him this winter. David Wells is a wild card, and if he keeps up his current training regimen of beer and chips, cannot be relied on to start.

Should he get in shape, he might blow some people away, but bloated … we all saw that game five against the Marlins, didn’t we?

And Pettite’s future is unknown. He wants to play in Texas to be closer to his family. The Houston Astros were reportedly offering him a three-year contract, but the team owner has since denied it.

It’s entirely possible for the Yankees to keep him, but even if they do, they’ve still got two starting spots to figure out in the rotation.

The lurking question though is whether or not signing Aaron Boone to a one-year $5 million-plus deal was a good idea. He had a surreal amount of errors in the post-season and has been in a slump. Nope, not a good Thanksgiving for Yankee fans this year. 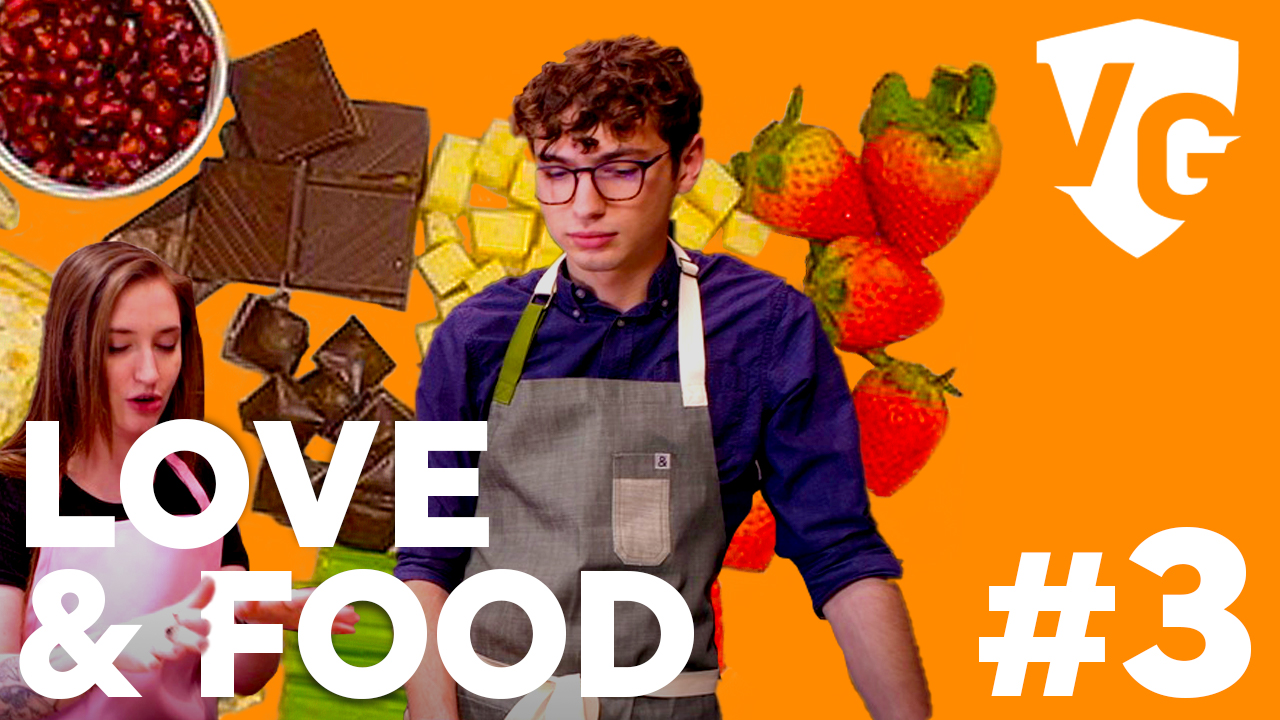