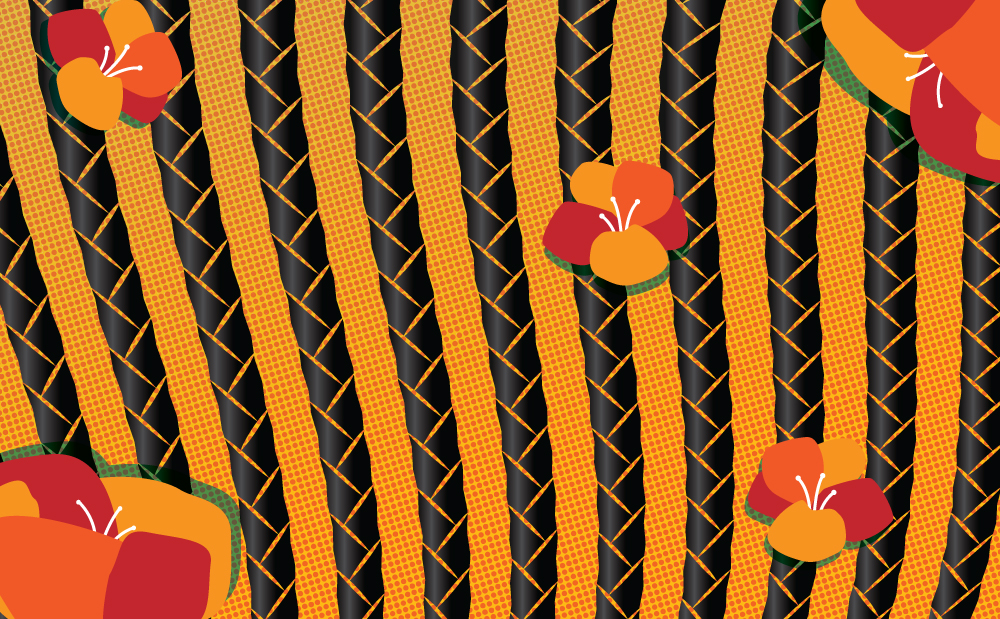 The natural hair movement is one of great force and, for some, is not a choice but their reality. Unfortunately, companies and schools have not caught up with this embrace.

Black female students are being suspended and disciplined for wearing braided hair extensions and other protective styles. Companies have unfair grooming standards that are culturally insensitive. Board rooms and school staff are not equipped to understand the treatment and expression of Black girls’ hair. Their policies are racist and dangerously targeted.

In the past several years, there have been a number of cases of Black students sent home or punished for their hairstyles.

In October of last year, The NAACP Legal Defense Fund sent a letter to the Florida Department of Education earlier asking it to take action against schools that ban students from sporting dreadlocks, braids and other traditionally African-American hairstyles. The letter—which calls such hair policies racially discriminatory—comes after a HuffPost investigation into the issue.

The letter calls on the schools to create new hair policies and commit to providing cultural competency training for faculty and staff. In addition to this, the letter also asks the Department of Education to review hair policies at listed schools and request that any that are discriminatory are rescinded.

“The forms of racial discrimination most commonly seen in education have evolved,” the letter stated. “It is now rare to find a policy that explicitly excludes potential students based on skin color. However, subtle rules and restrictions based on racial stereotypes and proxies have the same force and effect.”

Hair discrimination affects people of all ages, but these policies that specifically focus on children hold a different kind of malice than the corporate policies that may be similar. Children are innocent and easily impressionable. Telling a child that their hairstyle—whether meant for protection or an embrace of their natural hair—is inappropriate sends a message that they are not welcomed. Demonizing their rightful expression brings unnecessary shame and embarrassment into an environment that should be a safe space for education.

“This has always been a priority for us, that African-American children have access not just to quality education but that they are welcomed into those environments,” Angel Harris, assistant counsel for the Legal Defense Fund and author of the letter, told HuffPost.

Schools aren’t the only places where natural hairstyles are being called into question.

Recently, the New York City Commission on Human Rights introduced a law that prohibits targeting people based on their hair or hairstyle at work, school or in public spaces, which will now be considered racial discrimination.

The law is aimed at remedying the disparate treatment of Black people; the guidelines specifically mention the right of New Yorkers to maintain their “natural hair, treated or untreated hairstyles such as locs, cornrows, twists, braids, Bantu knots, fades, Afros and/or the right to keep hair in an uncut or untrimmed state.”

New York has taken a monumental step in the right direction, but in order to fully understand why we need a law to allow people to wear their hair how they please, we must utilize historical context. Because the fact of the matter is that most Black hairstyles are tainted by history.

Wearing an Afro in the 1960s was often seen as a political statement instead of a purely aesthetic choice, said Noliwe Rooks, an author and professor at Cornell University whose work explores race and gender. Rooks said that today, Black men who shave designs into their hair as a stylistic choice may be perceived as a sign of gang affiliation.

According to research conducted by The Center for Civil Rights Remedies, Black student suspension rates are higher than their peers in schools across the country, and these numbers almost double in charter schools.

Claiming that these tone-deaf rules are to prevent distraction in an educational setting is nonsense. Schools cannot be allowed to groom kids to their liking and implement policies that they don’t have the range to understand the implications of. 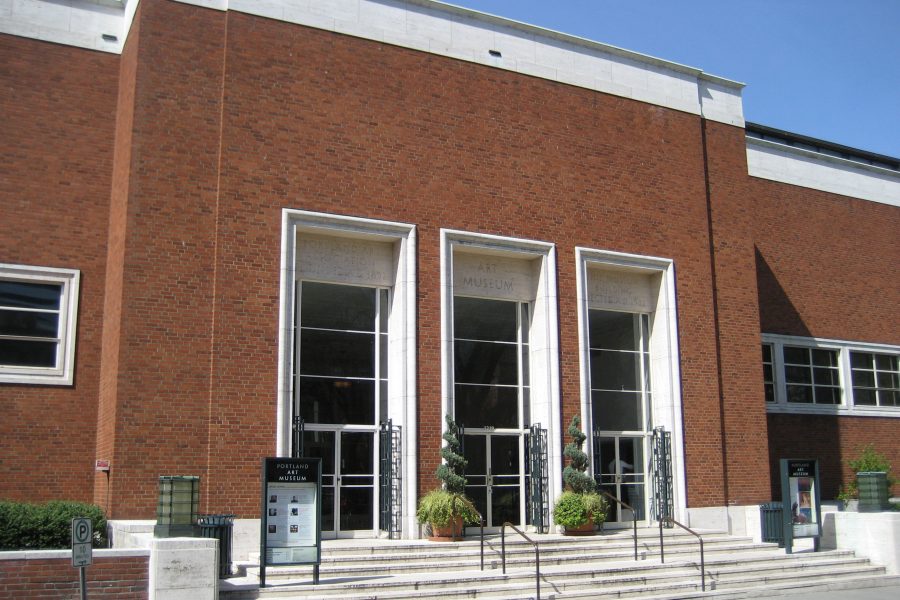 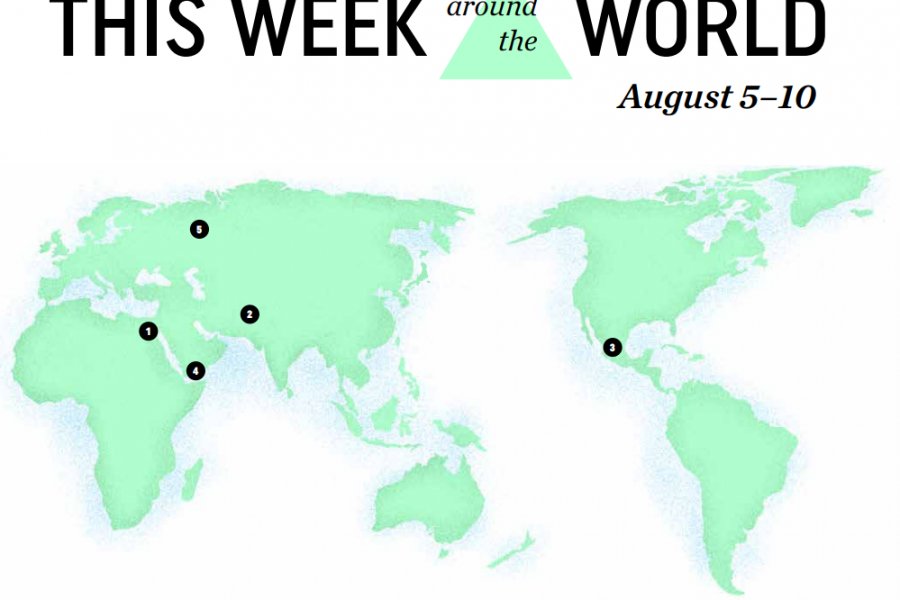 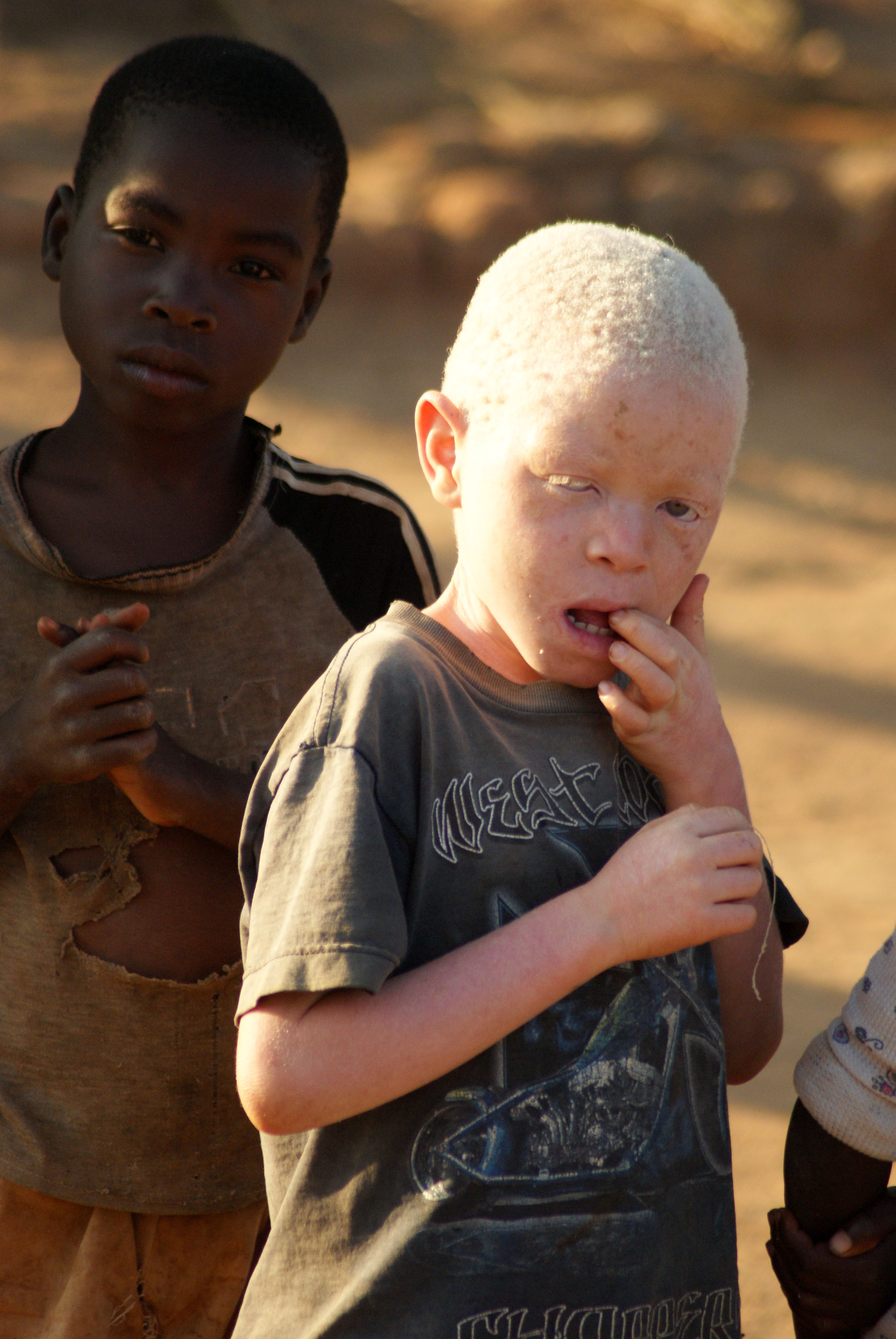 Body parts of people with albinism used for witchcraft

Amnesty International shuts down in India