How well will the Blazers do this season? Can the team make a serious run at the NBA title? Will the return of Arvydas Sabonis make any difference?

Let’s try to answer these questions and others in the Portland Trailblazers season preview.

Let’s begin with the new players. Arvydas Sabonis, while not new, has come back to the Blazers after a sabbatical in Lithuania. The 7-foot-3, 292-pound center has come back refreshed and ready to play. His size and outside shooting ability make for a unique player, but it is his passing that makes him a dangerous weapon on the offensive side of the ball. On a team that historically lacks sound fundamentals, it is important to have Sabonis in the middle passing and shooting. Unfortunately, in a loss to Denver this weekend, Sabonis came up lame with a pulled hamstring.

The Blazers also signed two veterans in Antonio Daniels and Jeff McInnis. Daniels, a 6-foot-4, 205-pound point guard from San Antonio, and McInnis, a 6-foot-4, 179-pound former Los Angles Clipper point guard, are both expected to compete for minutes with Damon Stoudamire. Daniels is a good defensive player and can match up well with some of the bigger guards in the NBA.

The veteran group of players includes all the returning starters. Damon Stoudamire, the 5-foot-10, 171-pound point guard, has had some off-season troubles, but he seems to have resolved them for the moment. His ball-handling skills are good, but it is his ability to bring the ball up and down the court quickly and his scoring power that continue to make him a threat.

Perhaps the only concern with Stoudamire, then, is chemistry. Since the arrival of Daniels and McInnis, Stoudamire has been concerned about playing time and scoring opportunities. Everyone understands that Damon is confident in his ability, but to make demands about playing time while having never won an NBA title seems premature and selfish.

Rasheed Wallace, the 6-foot-11, 230-pound power forward, is the key to the puzzle for the Blazers. The ability to post up smaller power forwards, shoot over anyone else and a take quick first step make Wallace one of the most unique players in the league. It was never his ability that was in question, it’s his attitude. If Wallace can take the leadership reigns, it stands a better chance of winning. In basketball, it’s not so much how talented the whole team is, but how well they play their roles. The Lakers win not because they have more talent than the Blazers, but because each player knows their role.

Wallace’s role needs to be the go-to guy. He is the best player the Blazers have – they cannot win without him being the star. He fouled out against the Lakers on Sunday night.

Dale Davis, Derek Anderson and Bonzi Wells finish off the starting roles for the Blazers. Davis, a 6-foot-11, 252-pound power forward and center, is relieved to have Sabonis back. Davis was playing center for all of last season against the likes of David Robinson and Shaq. He is not a true center, and conversely is not playing his best at center.

Derek Anderson is a sound shooting guard who the Blazers traded for Steve Smith. Anderson, 6-foot-5 and 195 pounds, will be more of a threat this year than last as he gets used to his team and coach Maurice Cheeks’ system. Anderson made a key two-point play that took the Blazers into overtime against the Lakers on Sunday night.

Bonzi Wells, the 6-foot-5, 210-pound small forward, is taking the starting role away from the veteran, and aging Scottie Pippen. Wells’ energy and defense make him tough for opponents to guard. His is also a great driver to the basket and his outside shooting is a plus. The remaining impact players are Pippen and Ruben Patterson. Both of these small forward/shooting guards bring defense to the floor for Cheeks.

The veteran Pippen, 6-foot-8 and 228 pounds, has experience in tough games and can be one of the better defenders in the league. But his aging body will leave many questions about his health after 82 games. Patterson, 6-foot-5, 224 pounds, is the energy player off the bench for the Blazers. As long as he plays within himself and stops trying to be the “Kobe stopper,” his defense and energy will be a plus for the Blazers. Patterson allowed Kobe Bryant to score 5 points in less than 30 seconds to give the Lakers the lead with less than two minutes to play Sunday night.

Chemistry is the key issue for the Blazers during this season and any season. The team always refers to itself as the most talented in the league, yet they have problems playing together. It’s as if they have too many good players and not enough role players. The Lakers, Kings and Spurs all have some of the best players in the league, but it is the role players and the acceptance of those roles that make these teams better than the Blazers.

The whole team needs to swallow a great big pride pill and get over themselves. Each player needs to ask himself how he can contribute to the team. But instead, each player keeps referring to the talent of the team instead of the team’s ability to play within itself and with each other.

To mount a serious run against the Kings and the Lakers, the Blazers need less from each and more from the whole. It is up to Cheeks to resolve these issues, and it is up to each player to accept whatever role is best for the Trailblazers. If all this can happen, the Blazers can make a serious run at the NBA title. 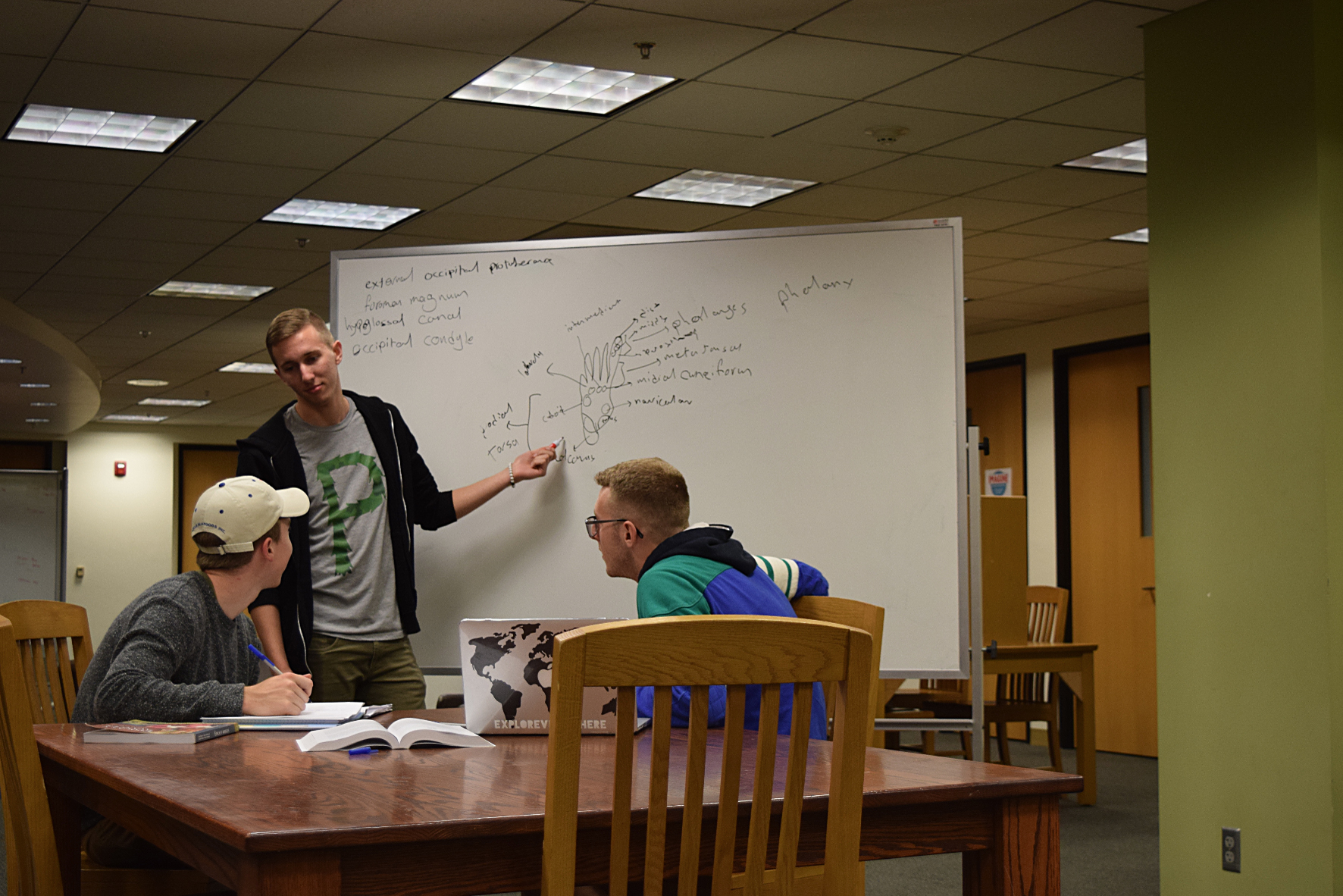