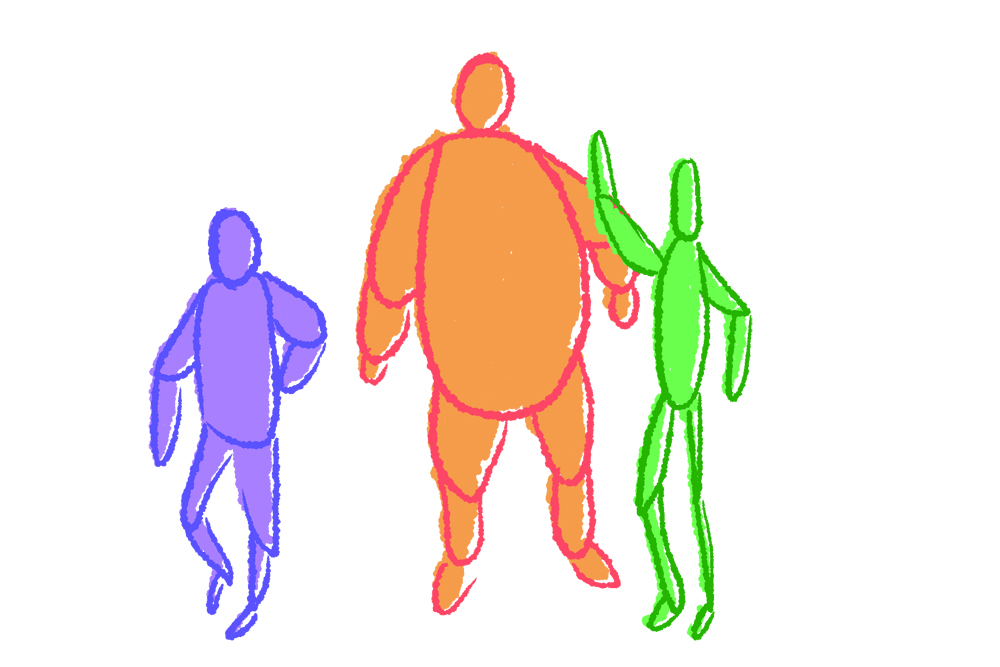 Beauty standards in our culture are constantly evolving. In the ’40s and ’50s it was considered most beautiful for a woman to be voluptuous and curvy, while today people chase the dream of being as thin as a runway model. Both body types are fine as long as they are truly taking care of themselves, but I see everywhere a constant war between fat and skinny and which one is better or worse.

I recently saw a post in which a woman, who was clearly very overweight and unhealthy, was pictured in a bathing suit on the beach. I had no problem with that. What I had a problem with was that whoever created the post had the gall to stick a picture of a runway model right next to her. A model that was unhealthy in a completely different way, with ribs sticking out and her face as gaunt as a skeleton. Under the pictures, the text read: “When did this (referencing the emaciated model) become sexier than this (referencing to the chunky woman in the bathing suit)?” Under the post were hundreds of comments applauding the woman in the bathing suit for being brave and confident enough to present herself as a curvy woman to the world.

While I think being confident and loving your body is a wonderful thing and I found that aspect of the post endearing, I also walked away truly perplexed because people were overlooking a much bigger issue: being unhealthy.

I’ve always been thin and petite; it’s in my DNA and genetics, it’s part of who I am and probably always will be. It’s just the way I am and that’s OK. And I know what you are probably thinking, because I’ve gotten it a million times before: ‘Oh, poor, poor you” (to be read with the utmost sarcasm).

Let me get this straight, I’m not complaining at all and I’m not showing off either, but I am happy with the body I have and won’t ever apologize for it. That being said, I still work hard to keep myself healthy. I exercise and eat organic foods as much as possible and I make sure to show my body as much love as I can, because once upon a time, I wasn’t so healthy.

Once upon a time, even though I’ve always been thin, my body was being mistreated by the food I ate and the exercise I chose not to do. And even now that I have switched gears and actually take care of myself, people still feel the need to make remarks about my petite body, saying things like, “Looks like you need to eat some cheeseburgers,” or “I feel like if I gave you a hug, I’d break you in half.” While most of the time they are simply joking, this is a form of body shaming, making me feel bad for being thin when it’s simply the way my body is.

What I’m getting at is that while body shaming is just wrong—since we should never make fun of someone for any reason—we also have to deescalate this war between fat and skinny. So much energy is being focused on making people feel bad for having a certain body type.
One side is constantly poking fun at obesity, making it a joke that people are overweight, shaming them into thinking they are unworthy of feeling beautiful. On the other side, just as detrimental but not as widely recognized, we shame the thin, the skinny, the petite, as if having more meat on your bones is more acceptable, as if it is more beautiful. Everyone has their own personal standards of beauty, but to shame someone for not matching it is never OK.

More importantly, we as a society should be focusing on the idea of encouraging health above all else. Your body is literally a temple in which lies everything that keeps you alive. Feeding it bad food, depriving it of vital exercise and hiding it behind insecurities and self-hate break it down, slowly but surely. This is where disease is bred, where issues arise over time due to carelessness. These are all things that can be avoided and cared for if the right measures are taken. By being healthy, your body will adjust to a weight and structure that suits itself best, whether it be curvy and voluptuous, thin and small, or anywhere in between. Let’s put away our shame weapons and end this hateful war—listen to your body, work with it, and keep it healthy. 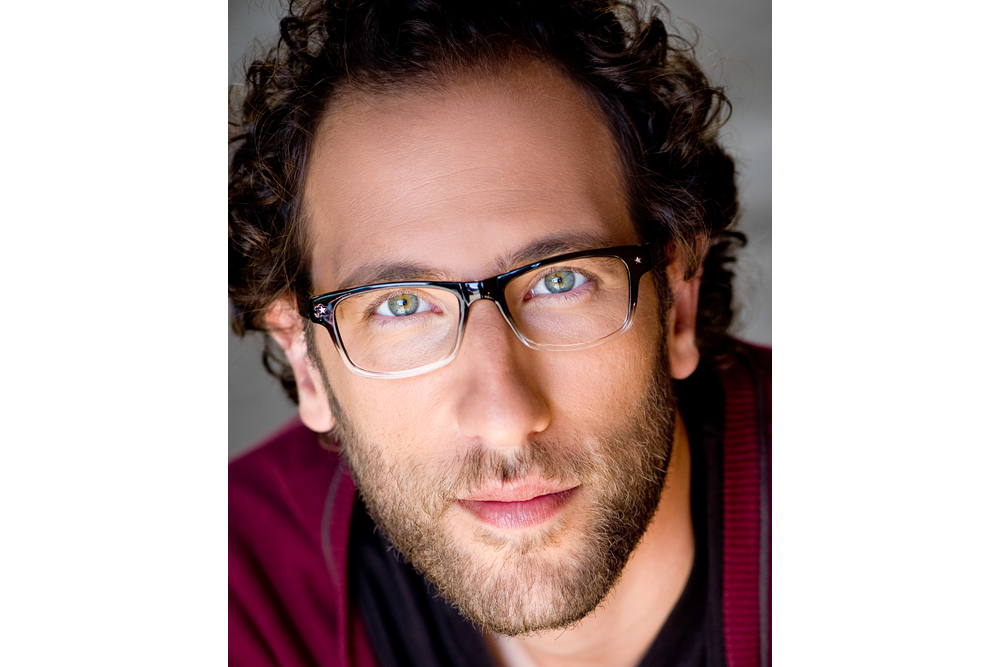 Spend some time under water 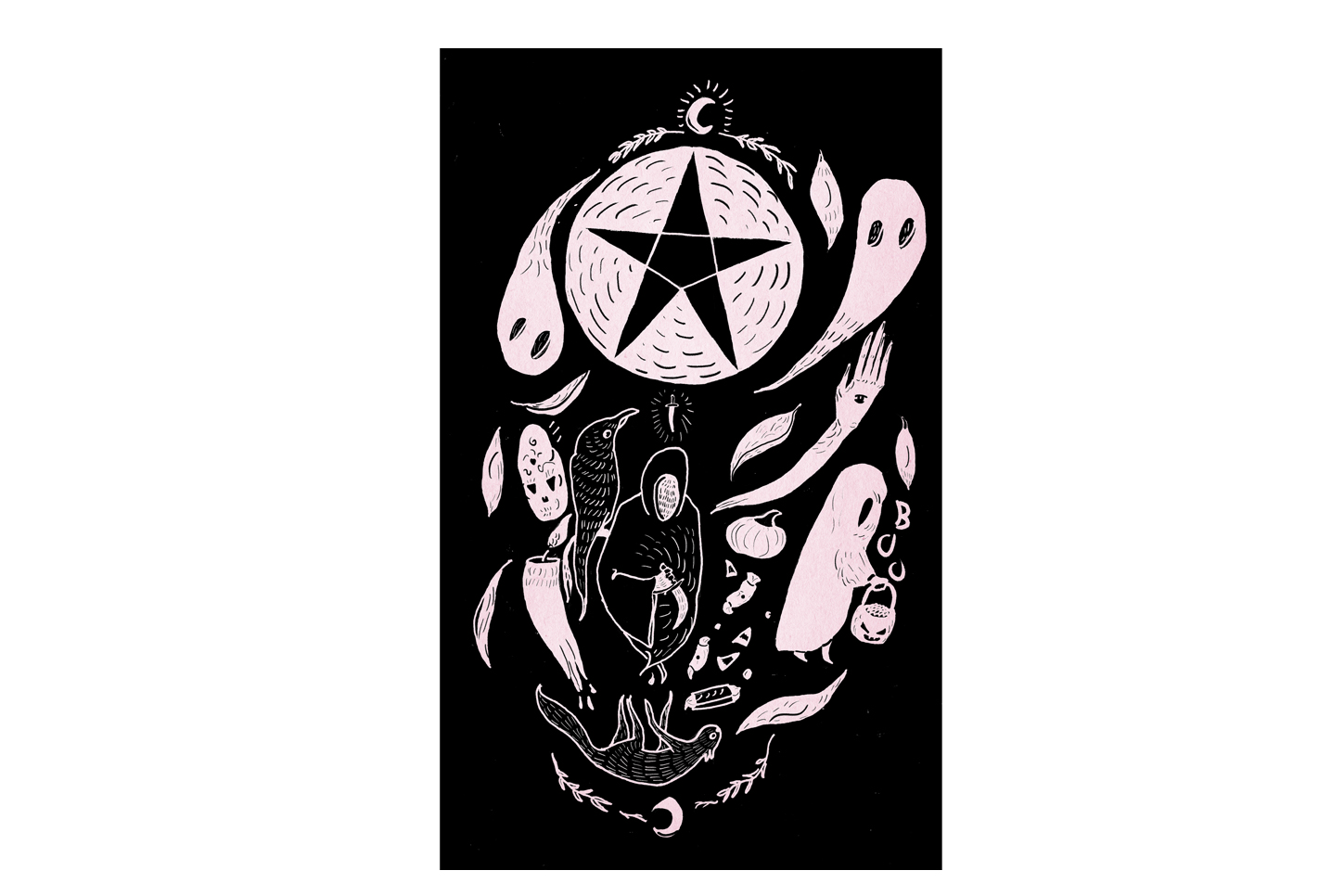