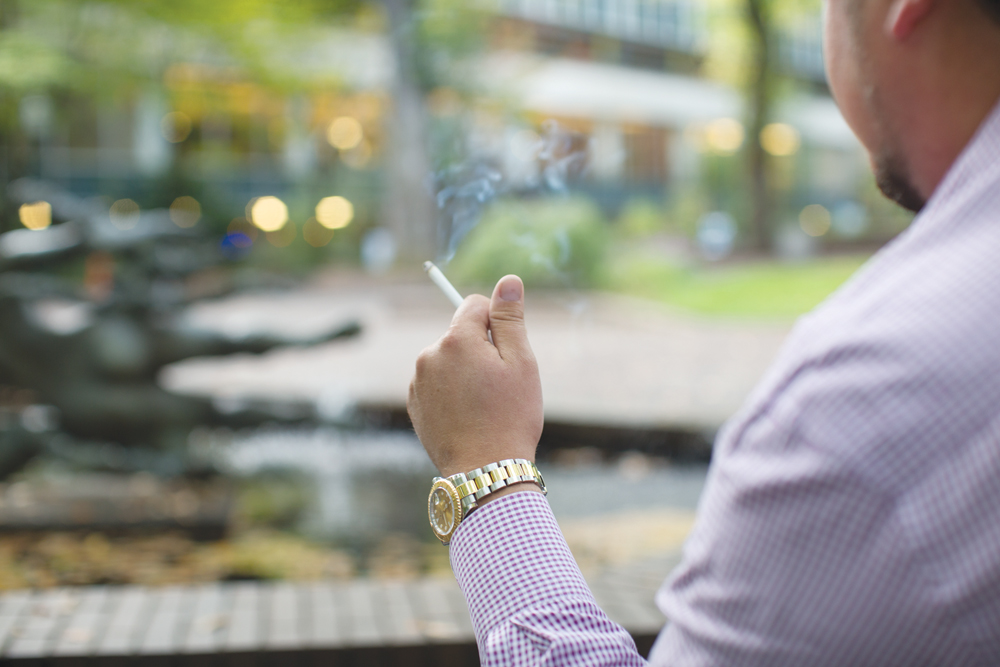 A few weeks ago, on September 15, Portland State joined over 700 colleges in America in becoming a completely smoke and tobacco-free campus.

This new policy was implemented by the Center for Student Health and Counseling (SHAC). Although the campus became 100 percent smoke free only two weeks ago, multiple steps have been taken over the last couple of years to finish the Fresh Air Campus Challenge, signed by PSU President Wim Wiewel.

The challenge was a regional initiative, accepted by many colleges across America, stating that participants would become smoke-free campuses by 2016. PSU not only beat the due date by a few months but also included all forms of tobacco in the policy, not just cigarettes.

However, unlike some of those newly smoke-free college campuses, PSU will not have designated smoking areas. Any PSU-owned property, including the Park Blocks, is completely smoke-free.

Students may smoke off campus, which is any property or sidewalk owned by the city of Portland. Keep in mind, however, that Oregon state law does not allow smoking within 10 feet of any window, door or air intake.

“We realize this is a culture change,” said Julie Weissbuch Allina, director of health promotion and education at PSU. “People are definitely seeing it and voicing concerns, and that’s what we expect.”

Allina, along with many others involved at SHAC, have used resources to educate the PSU community on the new policy.

By listening to exact apprehensions in open-comment sessions last spring, SHAC was able to provide detailed information relevant to those questions and concerns.

Since then, SHAC has used a variety of resources to create marketing campaigns, such as lawn signs, tables at events like Party in the Park, social media, newsletters, web banners and information listed on PSU’s website.

“Culture change takes time,” Allina said. “And we will do the best we can with what we got.”

PSU’s website contains information and frequently asked questions regarding the policy under “Smoke & Tobacco Free Campus,” including a map of PSU and non-PSU property. This map may be helpful for smokers who are worried about being late to class and want to find the closest place to have a quick smoke break.

“If you want to smoke between class, you have to travel a long distance and then probably be late to class,” said Girma Kebede, a student at PSU. “It is hard on smokers. It makes the day longer.”

Education on the specifics of the policy will take some time, especially considering the large population of PSU. This is why SHAC and PSU’s Campus Public Safety Office (CPSO) have not created negative enforcement for the policy.

Tickets will not be issued to those in violation. They will simply be asked to put out their cigarette or stop using their e-cig or other tobacco product. CPSO will also have Let’s Be Clear cards, which contain information about resources to quit smoking for interested students.

“Folks we find violating this policy we will just try to educate,” said Director of Campus Public Safety Phillip Zerzan. “The focus is on educating people about this policy.”

Enforcement is not CPSO’s duty, however. It is written as a community-enforced policy.

“By and large, as long as people know what the policy is, they abide by it,” Allina said. “I’m sure there will be some challenging situations, and those situations can be either referred to Student Conduct or Human Resources if they are faculty and staff, or that person might be escorted off campus if they’re a visitor.”

PSU has worked for a couple of years to become completely smoke-free, and many steps, such as the clean-air corridors and the 25-foot policy, have been taken toward that goal. SHAC continued with these steps because they saw that the majority of the community wanted progress.

“We did surveying of the faculty, students and staff, and by and large, the PSU community supports a smoke-free campus,” Allina said. “It’s a lot of working with our partners, saying, ‘Hey, this is a campus-wide policy. This isn’t just a SHAC policy. So let’s get on board and do this together.’” 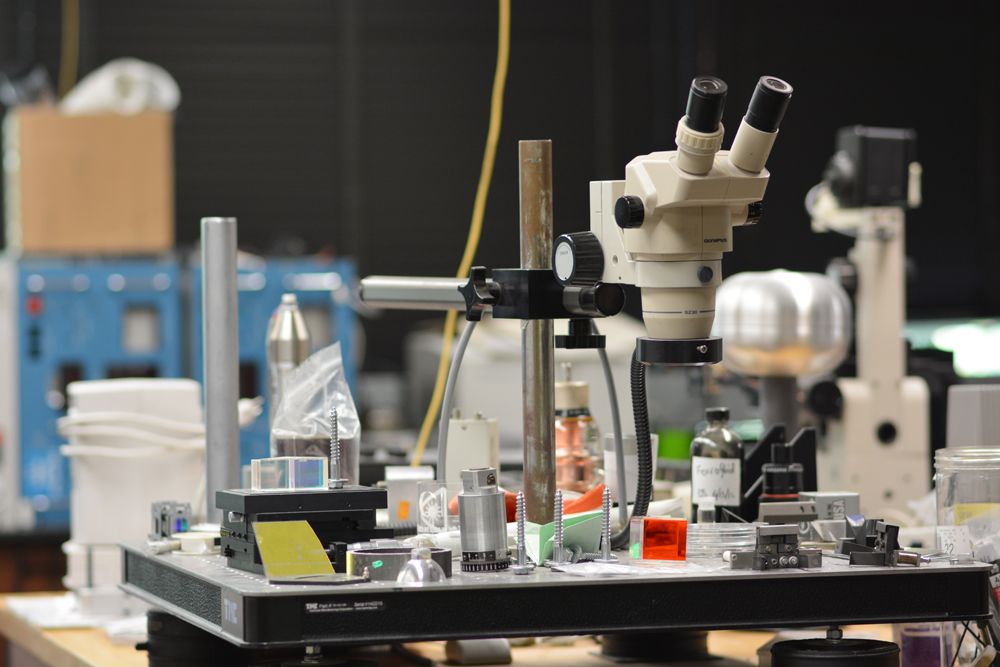 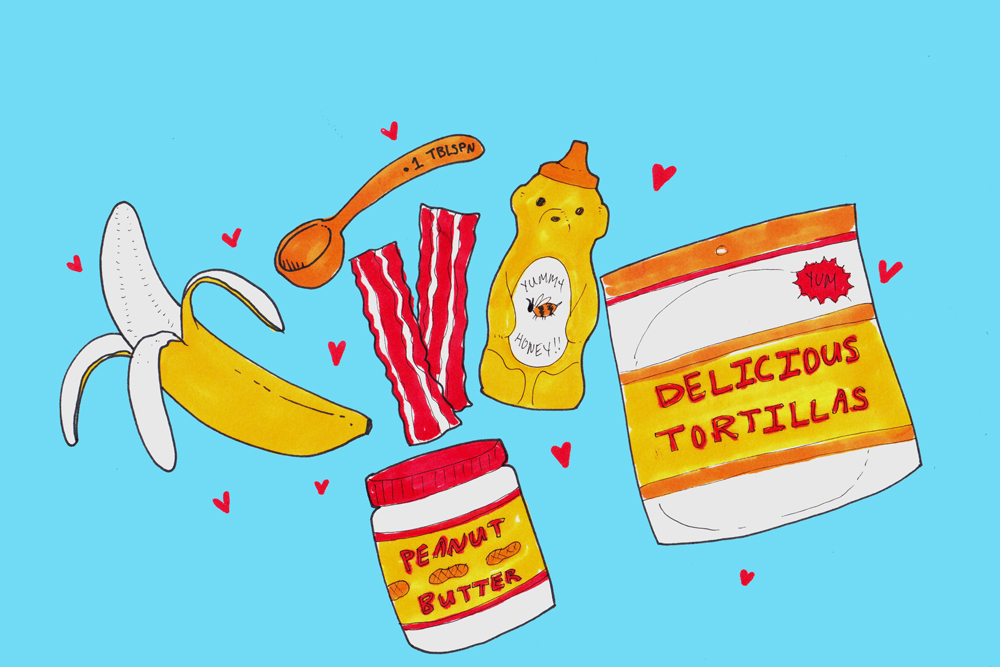