In the urban center, Hatfield and Blumenauer announced the schedule, format, location and topics of the forums. Approximately 50 people attended the press conference.

“It is a pleasure to be associated with the good work here at PSU,” Blumenauer said.

Blumenauer likened the new gubernatorial forums to an “in-depth” interview for the candidates.

“Oregon politics are known for intimacy with the voter,” Hatfield said.

Hatfield said the commercialization of politics have made voters less interested and perhaps less involved.

Blumenauer said the forums would allow the gubernatorial candidates two to three hours to focus on specific topics. The candidates and their advisors will be presented a possible scenario they could face as a governor.

The candidates would then present their ideas in 10 to 15 presentations or a two or three page memo about the topic. Blumenauer said that this new forum would not be a “sound byte” opportunity for the candidates, but instead an in-depth discussion.

“We have an opportunity in Oregon to challenge this (sound-byte) state of affairs,” Tammen said.

Blumenauer reminded the audience Oregon is looking for a leader for the next four years.

“We’re not casting for a soap opera,” Blumenauer said.

The Hatfield School of Government at Portland State and the Oregon League of Women Voters are co-sponsors of the forums.

“The Hatfield School, an educational institution that operates on the frontiers of knowledge, is delighted to be a part of this great experiment,” Tammen said.

The forums will be held at six sites across the state, each focusing on a specific topic.

Former Oregon governors have endorsed the forum format and will be involved in the creation of the scenarios presented to the candidates. Hatfield said that Governor Kitzhaber has also endorsed this format but as governor will not participate in creating the scenarios.

The current schedule for the forums includes the following venues and subjects: 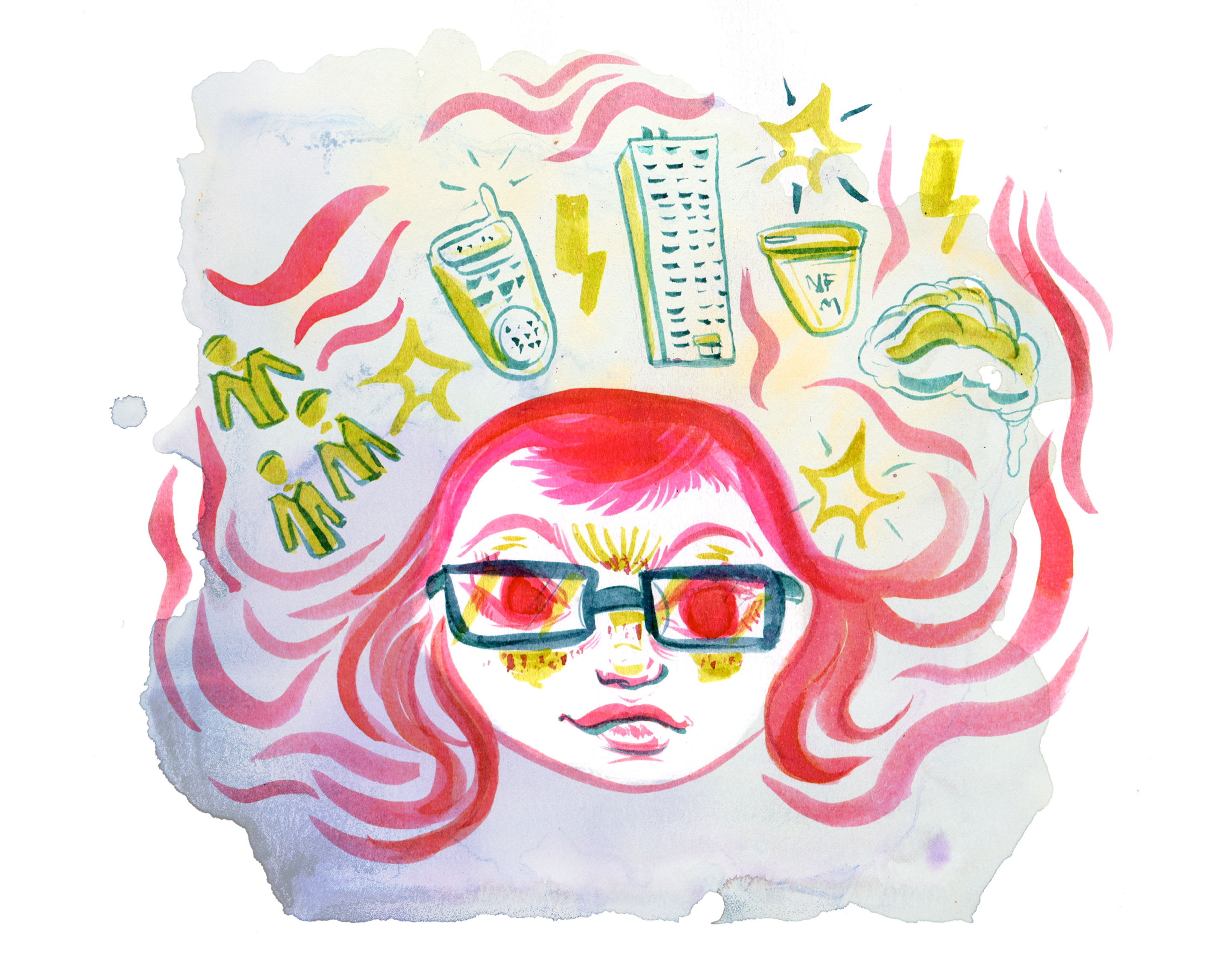 Interviews on internships: getting an experiential education