With the holiday season fast approaching and the abundance of free time accompanying it, a lot of us will being turning to TV or streaming services like Netflix to fill the void. I’m sure everyone is looking to binge the next big pop culture phenomenon or sweeping drama, but let me make a case for lighter, more easily digestible cartoons.

The animation industry has been at its peak in the last few years, especially when it comes to mature programs. While established titans like Family Guy, South Park, and The Simpsons have been around for decades, and shows like Adventure Time and Regular Show offer a blend for both younger and older audiences, never has there been such a plethora of great adult-oriented cartoons. Shows like Archer, Bojack Horseman and Rick and Morty are excellent and well worth the attention they get, but there are plenty of smaller, less popular cartoons in the same spirit. One such show is Big Mouth.

Created by and starring Nick Kroll, a stand up comedian and the genius behind the underrated Kroll Show, Big Mouth is all about puberty. It’s a Netflix exclusive with a great cast featuring fellow stand-up comic and frequent Kroll collaborator John Mulaney, alongside comedian and Get Out director Jordan Peele. While the subject matter could turn some away, anyone who sticks around is in for a treat. The show handles its subjects with surprising levity, especially when addressing added complications many younger people face going through puberty after the advent of the internet and social media. It’s a short watch, and many seasoned binge viewers could easily handle the whole series in a single sitting.

Another hidden gem is F Is for Family. Created by Simpsons alum Michael Price and stand-up comic Bill Burr, F Is for Family is set in the 1970s and is in the same vein as Family Guy and The Simpsons: a dysfunctional family that just can’t seem to get shit together. Similar to its predecessors, F Is for Family’s big distinction is its unwavering vulgarity. Bill Burr as Frank is the highlight of the show: a father with uncontrolled rage and hatred for his family that may take the cake for being the most dysfunctional of all time. Despite the venom most of the characters spew at each other and the show’s generally mean tone, deep down it has heart, which may be its most endearing and enjoyable quality. This one isn’t the longest binge either, but its two seasons are great, and knowing a third is on the way should be enough to give it a try.

While it’s easy to get caught up in the countless dramas and sitcoms available to stream, it’s important we viewers also support the great animation available to us. And if you finish everything I’ve listed, you could give Bob’s Burgers a third round. Tina really shines in repeat viewings. 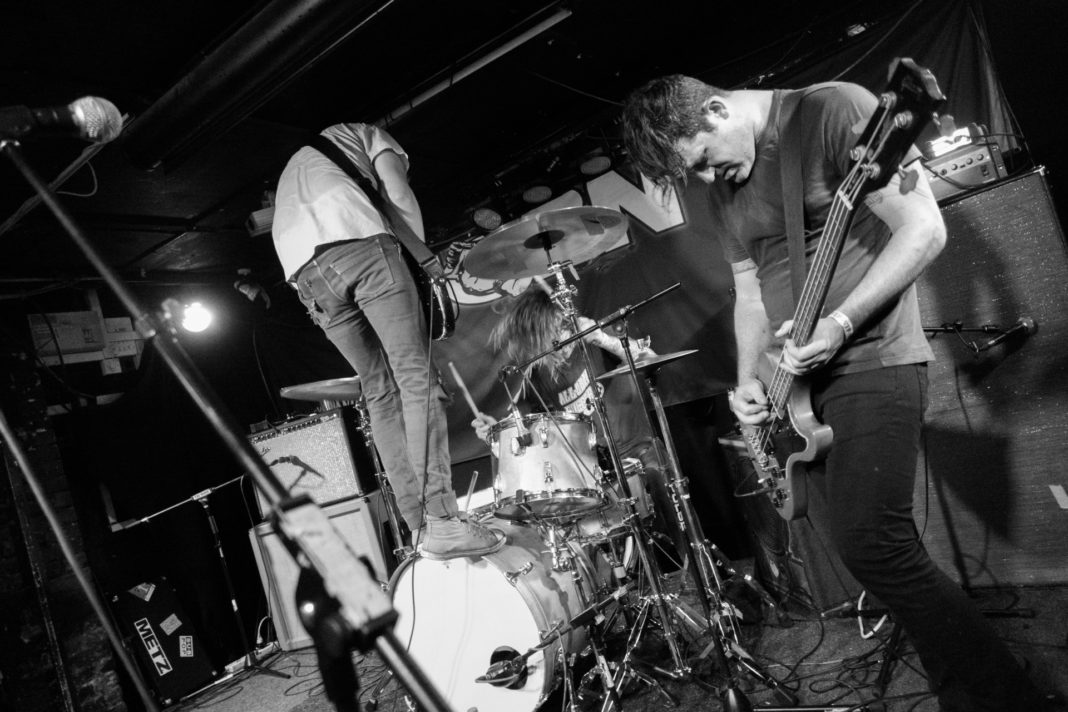