CAPS faculty and participants addressed common student experiences including racism, miscommunication and academic problems, as well as resources that are available to help ease trauma caused by such difficulties.

Carla Riedlinger, a clinical social worker at CAPS, explained that often problems surrounding transition and adjustment to PSU life can be attributed to anxiety.

“Often it’s a fear of failure,” she said. “Parents have great expectations, then you go to America, you’re in a class and you’re not doing well. Maybe you’re embarrassed and don’t want to talk to other students, and that’s where counseling services come in. It’s important that you talk to somebody.”

Since complications can arise when students are unaware of counseling services, CAPS faculty stressed that students can approach them with any problems they might have.

“Sometimes what makes you anxious or worries you is that you don’t know who to go to,” Riedlinger said. “With health or physical problems you might not know if it’s something to worry about.”

Students should feel comfortable approaching counselors whenever they are facing an issue they don’t know how to confront, she continued.

One of the greatest challenges international students face is the communication barrier, said Bankim Patel, coordinator for the Organization of International Students. Whether misunderstandings occur through verbal or nonverbal communication, transitioning students face a variety of cultural differences that can put tension on their relationships with both faculty and peers.

Seemingly simple aspects of life such as eye contact, gender relations and physical boundaries can cause an abundance of complications.

Edward Elles, CAPS clinical therapist, suggested students utilize the method of “reality checking” whenever they feel communication has been compromised.

The method involves international students consciously acknowledging communication differences, and double-checking the meaning of customs or language with a close friend in order to avoid misinterpretation.

“Ask your friends, is this strange, should I be feeling this way?” he said.

Academic challenges can often be avoided by clear communication with professors, Gioia explained.

When students approach faculty with problems and clearly explain their needs, professors can be aware of whatever issues they might be facing.

“Sometimes students come from backgrounds where you don’t approach teachers,” he said. “Teachers in the U.S. are probably more flexible. They can adopt assignments to meet international students’ needs, or even substitute assignments. As a teacher, I know that they go through difficulties, but I have to know what’s going on before I make exceptions.”

In addition to unavoidable complications with the adjustment process, current international students are also facing an abundance of xenophobia.

Since 9-11, negative attitudes toward students who appear to be of Middle Eastern decent are common, and many students referred to experiences of having been on the receiving end of racist comments.

“There’s been a large change,” said Manisha Ganesh, multicultural affairs director. “People walk into my work and say, ‘Why do people from that side of world have to come here?’ as opposed to, ‘Oh, you’re from another country.'”

Patel has also faced multiple instances of discrimination. After attending a party and repeatedly being asked if he was related to Osama Bin Laden, as well as being approached or questioned on the bus, he has definitely felt the increase in hostility toward international students.

“I don’t think that things have been as bad in Portland as in other cities,” he said. “But it’s hard to stand up for yourself once you’re in a different culture. At the end of the day you go back and say, ok, I just acted like a total sissy. You feel like such a weak person.”

Discomfort with speaking out against stereotypes and discrimination can be trying for students, Gioia explained.

“It’s hard to defend yourself,” he said.

Perhaps the most trying aspect of the international student experience is the fact that while most students undergo a similar adjustment process, they have to deal with their emotions in isolation, Riedlinger said.

“CAPS is a place where you can talk about what you’re experiencing,” she said.

For more information regarding CAPS services, contact them at 503-725-4423, or visit www.ess.pdx.edu/CAPS. 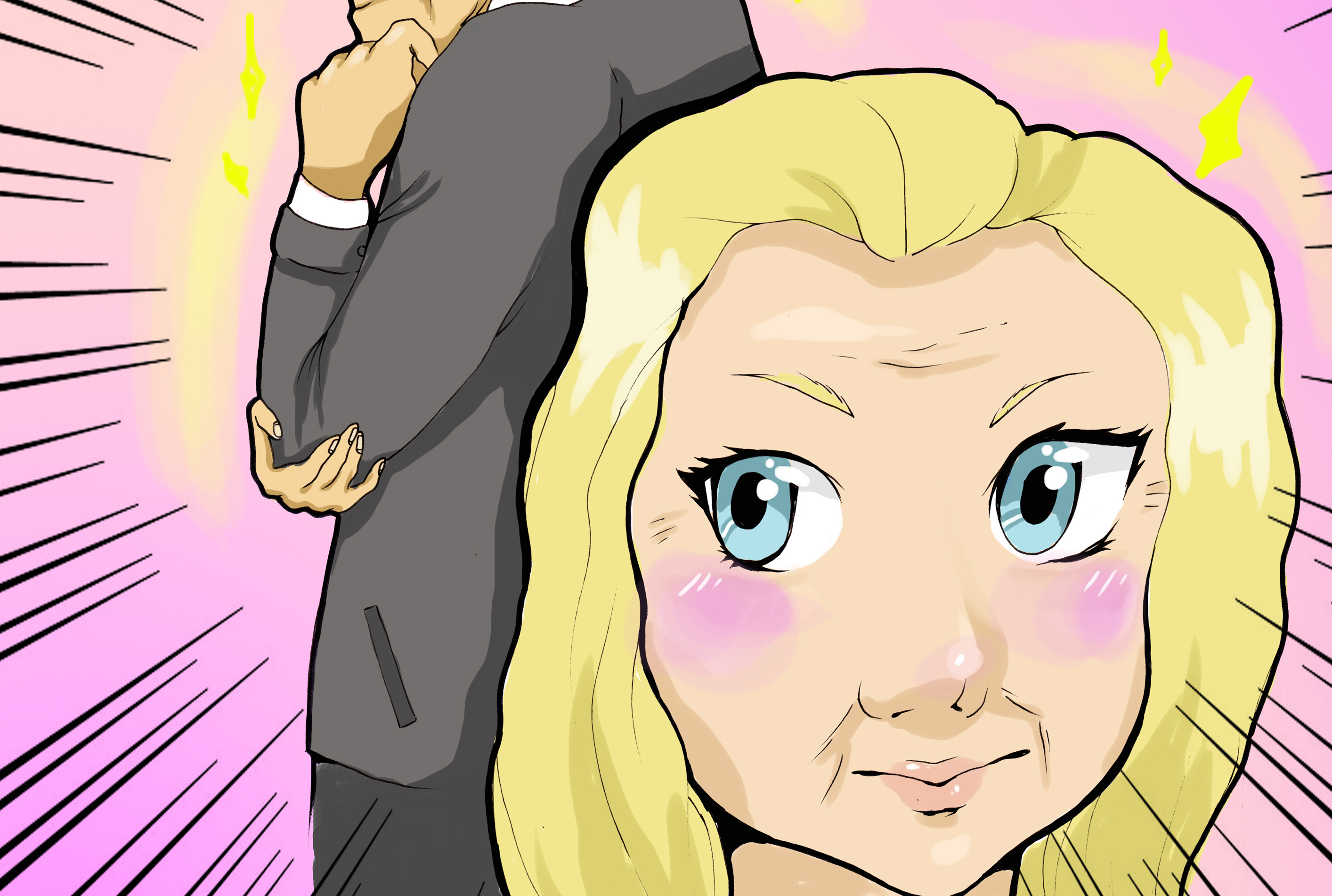 Hillary is the only leader we should have