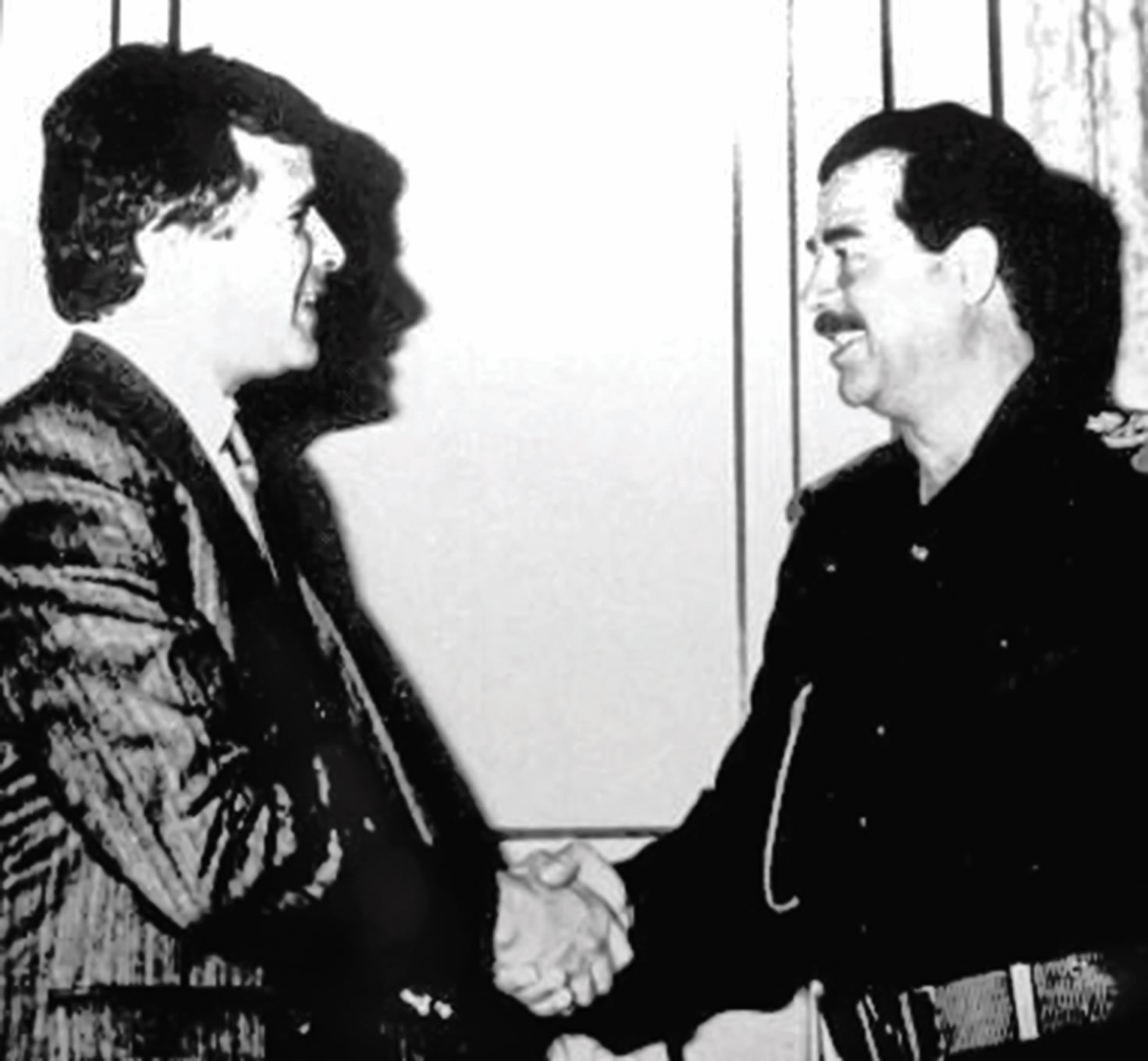 The United States Department of Justice accused Chilean businessman Carlos Cardoen of illegally selling bomb-making materials into Iraq in the 1980s and 1990s and formally filed a request to detain him on March 22.

After being placed on “red alert” by the International Criminal Police Organization—commonly known as Interpol—in 1993, Cardoen has been unable to travel outside of Chile. The Chilean Supreme Court has now placed him on house arrest, allowing the U.S. two months to formalize his extradition. Cardoen claims the U.S. was fully aware of his business interactions with Iraq.

“[The U.S.] has demanded [Cardoen’s] detention with a view to extradition almost 26 years after the initial indictment was made,” Joanna Heskia, Cardoen’s lawyer told BBC. “It is a request based on crimes that do not exist in Chile and thus cannot be prosecuted.”

The U.S. investigated Cardoen for several years in the 1990s in regards to zirconium he illegally exported to Iraq before President Saddam Hussein’s forces invaded Kuwait in 1990. Zirconium is a material often used in a variety of bombs that the U.S. did not want Iraq to possess.

According to Chilean news outlet El Desconcierto, the U.S. accused Cardoen of illegally selling 29,000 bombs—most containing zirconium—to Iraq during the 1980s and 1990s. Cardoen allegedly made 200 million USD from the business deal.

“We all thought that [Hussein] was the defender of the Western world when he was fighting the Iranians,” Cardoen told The New York Times in 1993. “Everyone was happy about my selling arms. American officials patted me on the back. And now the good guy has turned into a bad guy, and there is a witch hunt out for me.”

The Chilean Foreign Ministry has intervened several times on the behalf of Cardoen since the 1990s, sending seven diplomatic requests to the U.S. to end the investigation, according to Chilean news outlet La Tercera. None of the requests were ever answered.

Daniel Prieto, a defense analyst who worked with Cardoen until 1985, told BBC that Cardoen Industries has been developing defensive weapons since the late 1970s, when tensions between Argentina and Chile were on the rise.

“[The weapons] were manufactured to defend Chile,” Prieto said. “But when the Falklands War broke out [in 1982 between Argentina and the UK], the Argentine threat dissipated.”

Cardoen Industries eventually began selling arms to foreign countries when the tensions between the two countries relaxed. Iraq was among these countries.

According to BBC, Heskia hopes to prove that the accusations “are arbitrary and illegitimate” and that they have contributed to Interpol sustaining an illegal red alert against him for more than a quarter of a century. 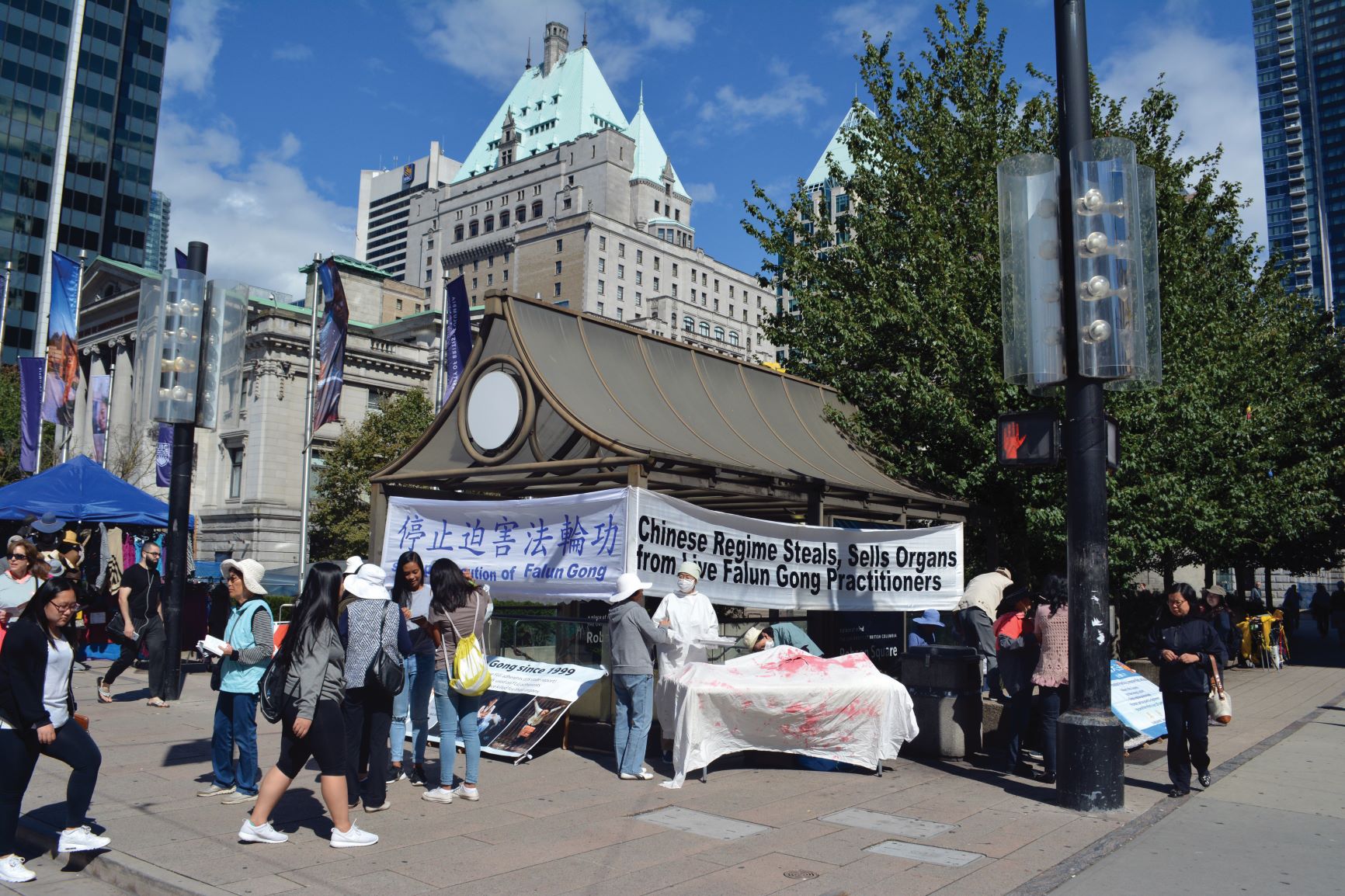 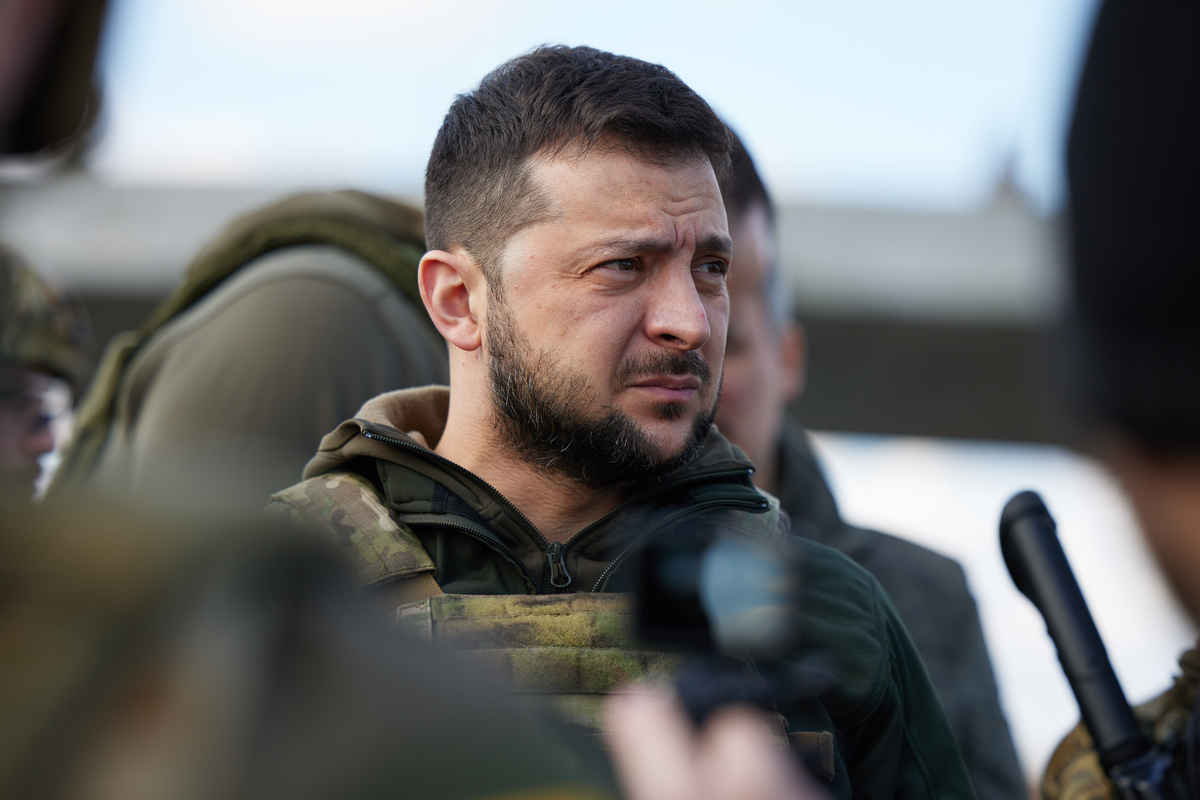