This is in response to the questions posed by Mr. Raymond Grand in his letter to the editor, “What China giveth, China taketh away” (the Vanguard, May 29, 2001).

Mr. Grand has chosen to interpret the Encyclopedia Britannica’s text to suit his own preconceived notions. For example, he deduces from the encyclopedia that the Buddhist monasteries “were virtual fortresses and the monks were warriors of the abbots.” Let me, most respectfully, requote the entire sentence from the encyclopedia from which he made his deductions: “A proliferation of scholars, preachers, mystics, hermits, and eccentrics, as well as monastic administrators and warriors, accompanied [emphasis added] the subsequent revival of Buddhism.” (Source: www.britannica.com).

He states, “On one major historical occasion, the monastery of the Dalai Lama solicited the aid of war-mongering Mongol Khans to come to Tibet and conquer the rival monasteries. The Dalai Lamas were given political (and spiritual) control by this Chinese Dynasty of the Khan, which they have held tightly through the succession of 14 lamas.”

Let us make a few corrections. When Tibet had relations with the Mongols, the Dalai Lamas did not exist. Mongol Khans are not Chinese, and Chinese dynasties are not “of the Khans.” Mr. Grand is actually referring to the Manchu forces that came to Tibet in 1728 and 1751 at the request of the Seventh Dalai Lama to restore order after civil wars. There had already been six Dalai Lamas before that.

If we live by Mr. Grand’s perspective of situation, then sadly Mahatma Gandhi has to be denounced, not because his determination to stick by non-violence was not exemplary, but because he belonged to a history where a caste system flourished.

Would Mr. Grand say that Indians should be grateful for the British colonization of their country because the caste system flourished in India, as he wondered whether Tibet should be grateful to the Chinese for taking away the “political control” from the lamas?

Mr. Grand then questions if we should “believe that the Dalai Lama has been converted from Buddhist power-grabbing to Democracy based on the Judeo-Christian ethic? Or is he merely wanting our sympathies and whining because he is no longer in power?” Attacking His Holiness the Dalai Lama, a world-renowned advocate for compassion and non-violence, as a “power-grabbing” Buddhist is a laughable approach to diverting attention away from the real problem of a people’s non-violent struggle for survival.

His Holiness the Dalai Lama, as both the spiritual and temporal leader of his people (a fact recognized by our own Congress), is requesting nothing more of the rest of the world than that they support the Tibetan people’s right to determine their own fate, a right delineated in the international covenants to which China is a signatory.

If Mr. Grand were genuinely curious enough to probe further into these issues, he would have to go no further than his own backyard to discover Tibetans in exile who have been imprisoned and tortured for the crime of desiring freedom to worship, to assemble and to speak their conscience like you and I are doing without even thinking about it. While Mr. Grand is surfing the Internet and looking for ways to oversimplify Tibetan history, Tibetan nuns are being raped with electric cattle prods for singing pro-independence songs. These are facts that you and I will not find in the Encyclopedia Britannica.

The function of freedom is to free somebody else. Not gag the voiceless further by baseless arguments.

Our muscular bodies, our selves?

Symphonic sound in the afternoon sun 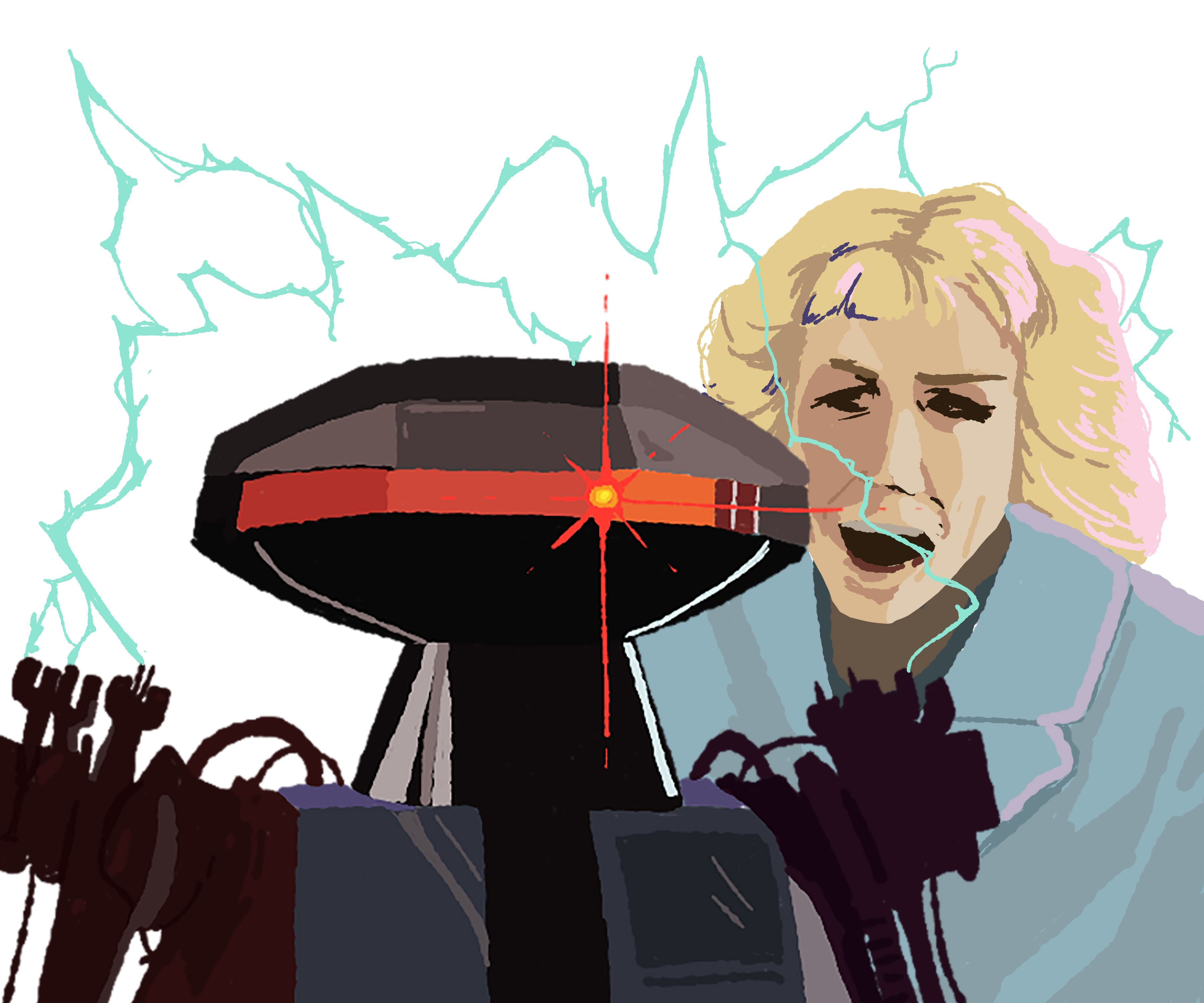