It has often been difficult for women to be accepted as musicians, especially as composers. Who knows what women like Clara Schumann and Ruth Crawford might have accomplished if they had not struggled against patriarchal expectations and the massive shadows of their more successful husbands?

Even in our time, highly accomplished artists such as Björk and Kim Gordon must fight against assumptions that they don’t understand the musical techniques or the technology they use, fielding questions like, “Who makes your beats?” and “What’s it like to be a girl in a band?”

Most female rock musicians share similar experiences: They go into guitar shops and get asked if the expensive effects pedals they’re looking at are gifts for their boyfriends; they play in rock bands and get asked why they’re not at home with the kids. They work with male producers who take credit for their ideas and demand sexual favors, and on and on. Perhaps worst of all, those of us who haven’t experienced these things tend all too often to be dismissive and skeptical.

When the Vanguard heard that Portland State’s three choirs, under the direction of Ethan Sperry, were not only putting on a series of concerts showcasing female composers but that no less than four of those composers would be living composers affiliated with PSU, we knew we had to find out more.

Footage of the performances as well as interviews with the composers. Matthew Andrews/PSU Vanguard

Miksch’s “There is No Rose of Such Virtue” sets an anonymous 15th-century text with passages in both Renaissance-era English and medieval Latin. Miksch, who has more often been associated with her electroacoustic works, combines clear, simple melodies with dense and complex polyphony to create an overwhelmingly rich texture, which she calls “a sensuous sound profusion.”

Philipps, who describes herself as “not a young composer but a relatively new composer,” returned to college when her daughter started elementary school, exploring her passion for music theory and ultimately obtaining a second bachelor’s degree in music composition from PSU.

Her choral piece, “Morning,” was crafted around a much more recent text: an internet meme. This “haiku about getting out of bed” is indeed a haiku, but its formally faithful five+seven+five syllables are nothing more than the word “no” repeated seventeen times. Philipps translates this haiku into 5/8 and 7/8 rhythms, using innovative choral effects to imitate a dreamlike state and the beepity-beep-aaank-aaank-aaank alarm clock sounds which disturb it.

Marsh describes herself as “a dressed-up hippie” who has “done all the traditional roles for a woman: teacher, nurse, wife, mother” and only started identifying herself as a composer five years ago. She is, like the other PSU composers, a member of Cascadia Composers, a local branch of NACUSA.

She was also a co-founder of Cascadia’s sister group, Crazy Janes (who recently performed at PSU). Her expressive piece for choir and piano, “The Heart’s Constellation,” sets a text by her friend and frequent collaborator, local poet Deborah Buchanan, using lush seventh chords and spare dissonance to evoke “the mystery and allure of the night” and “the promise of love.” Marsh’s music is perhaps the most accessible of the four—she told the Vanguard her music is often criticized for being “too beautiful”—but was certainly no less profound.

Favand-See’s composition was the briefest of the four and the most intense. Based on a poem by American poet, novelist, and environmental activist Wendell Berry, “The Woods” is a song of despair giving way to hope. Favand-See told the Vanguard that, following a tragic death in her family, Berry’s poetry was “an oracle” and “a companion through grief.”

Written on commission for local vocal group Resonance Ensemble, “The Woods” was the first new music she composed after “a long silence.” Favand-See describes the song as “an affirmation of life in the face of darkness.”

The composers certainly succeeded in the face of their own adversity, and from this share an important musical voice. 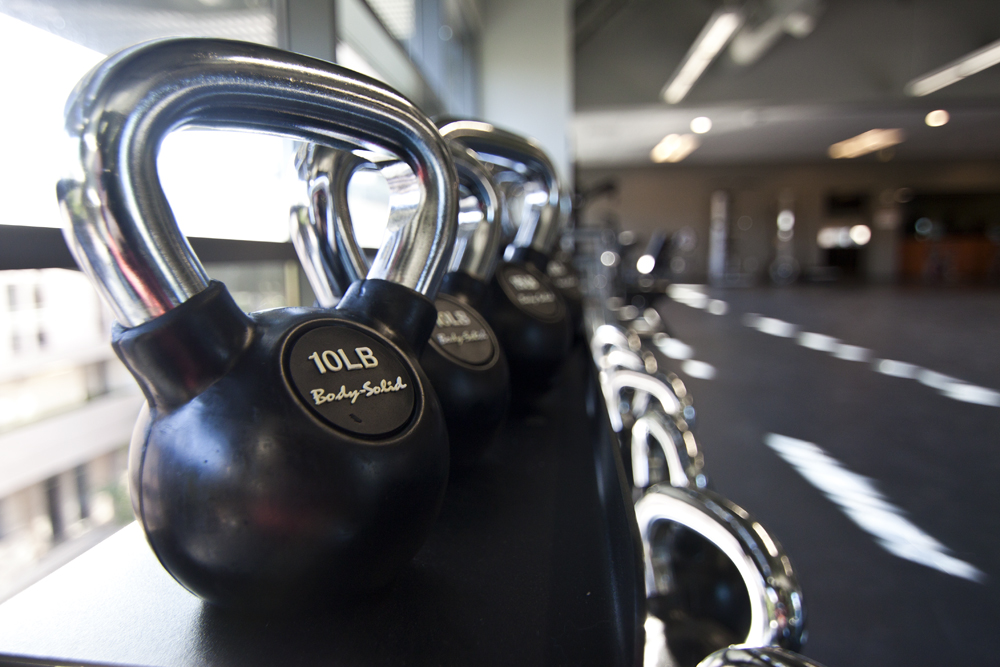