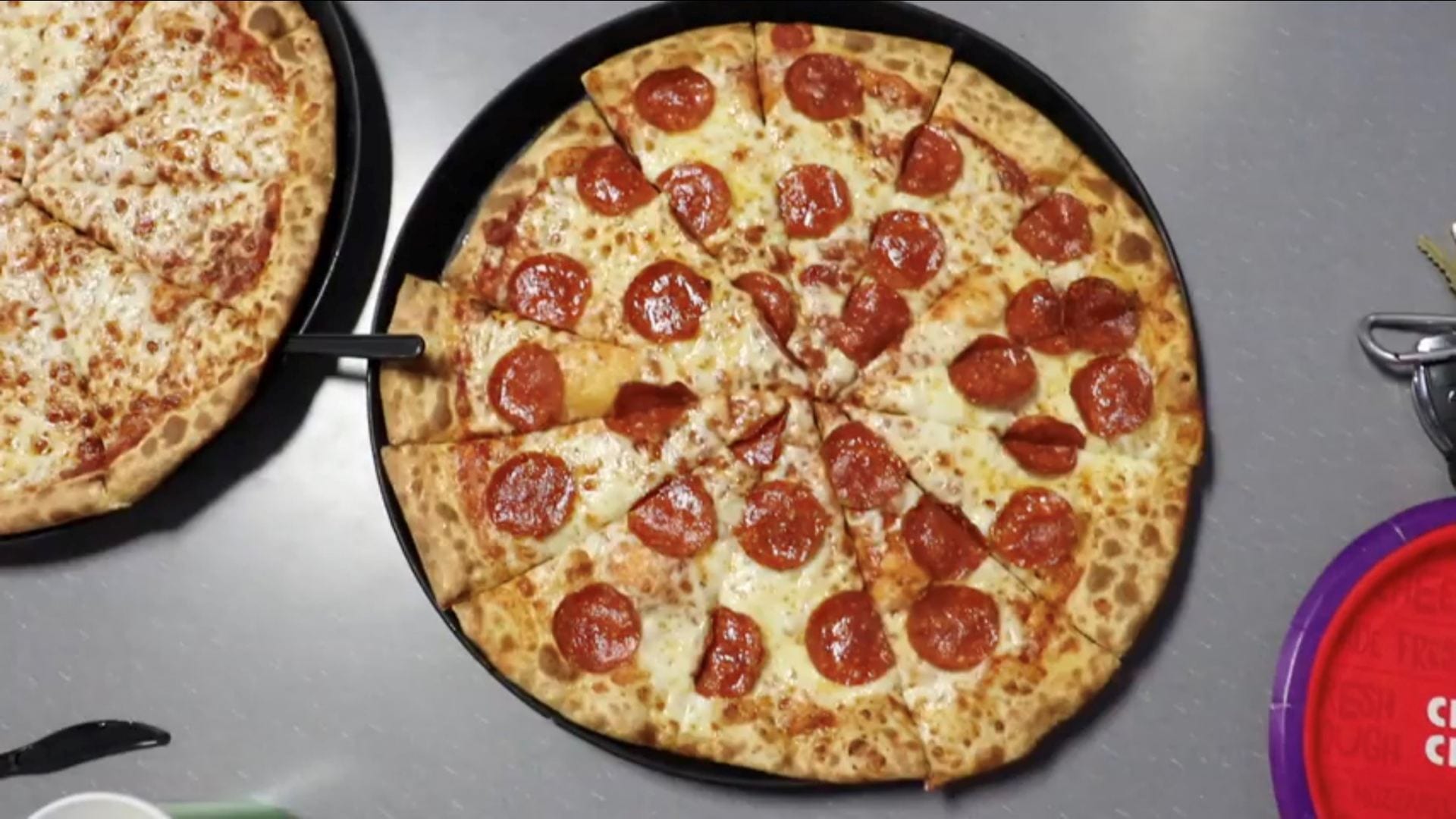 While Chuck E. Cheese has been known as the destination for kid-friendly parties and entertainment, recent viral videos and images have tainted the business’ reputation.

Pictures began circulating online years ago, but it wasn’t until Shane Dawson and other YouTube personalities put the rumors to the test. While reflecting on his personal experiences visiting Chuck E. Cheese as a kid, Dawson did some digging and discovered countless photos of misshapen pizzas that were served at the chain restaurants. Each image displayed pizzas with crusts that didn’t line up. It appeared as if various slices from other pizzas had all been put together to form some sort of Frankenstein pizza.

After the popular YouTuber’s video went viral—racking up over 8 million views in 24 hours—the company’s spokespeople made it clear that theories which challenged the ethics of their pizza-making process were entirely false. “No conspiracies here—our pizzas are made to order and we prepare our dough fresh in restaurant, which means that they’re not always perfectly uniform in shape, but always delicious,” a representative for Chuck E. Cheese stated.

Although Chuck E. Cheese swears their irregularly shaped pies were due to the fact that they are made to order with fresh dough prepared daily, people continue to question whether or not that is entirely accurate.

The problem is that it isn’t merely the shape of the pizza that looks off—it’s the way the pizza is sliced that raises eyebrows. Normally, pizza is cut methodically so that each slice is relatively equal in size. However, the pizzas at Chuck E. Cheese appear to be sliced haphazardly, as a lot of the cuts don’t align with one another. This becomes even more evident when looking at how the toppings are cut from one slice to another, as a pepperoni here and there sometimes fails to line up with the piece beside it.

Former and current Chuck E. Cheese employees have spoken out, claiming that the pies are sometimes cut irregularly due to the chain’s rule that each pizza must have 12 slices. “The chain wants its pizzas to have the same number of slices each time, which can present a challenge for rushed kitchen workers. Sometimes, after pulling a pizza out of the oven, he would start cutting it up only to realize that he had 10 slices instead of the 12 that he needed,” explained former Chuck E. Cheese employee and YouTuber Payden.

Others have gone on record claiming that the pizza crusts did not align when served to customers was simply a result of slices sliding around before making it to the table.

Although some employees have taken to social media to defend the family-friendly conglomerate, the Chuck E. Cheese worker that Dawson spoke to remained tight-lipped about what goes on in the kitchen. When asked about what was going on with the pizzas, the employee laughed nervously and refused to confirm or deny allegations that slices were recycled to create new pies.

Regardless of the chatter online, which either dismisses or eggs on claims against Chuck E. Cheese and its questionable pizza principles, the images speak for themselves. It would not be unheard of for a company like Chuck E. Cheese—which has recently found itself in financial trouble—to cut corners for the sake of saving a dime. It’s only a matter of time before the arcade chain bites the dust like other nostalgic ‘90s businesses like Toys ‘R’ Us or Blockbuster. So with that in mind, grab a slice while you still can—if you dare. 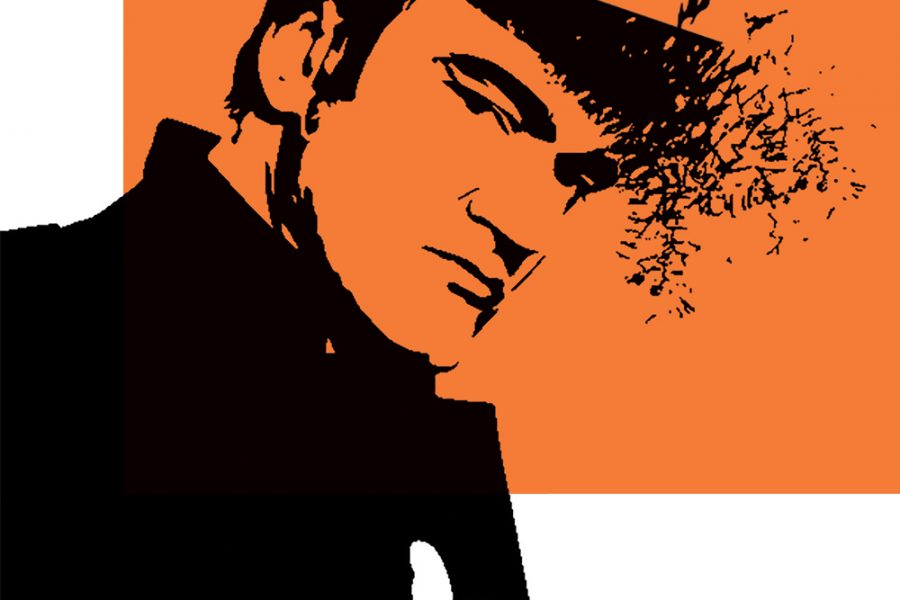 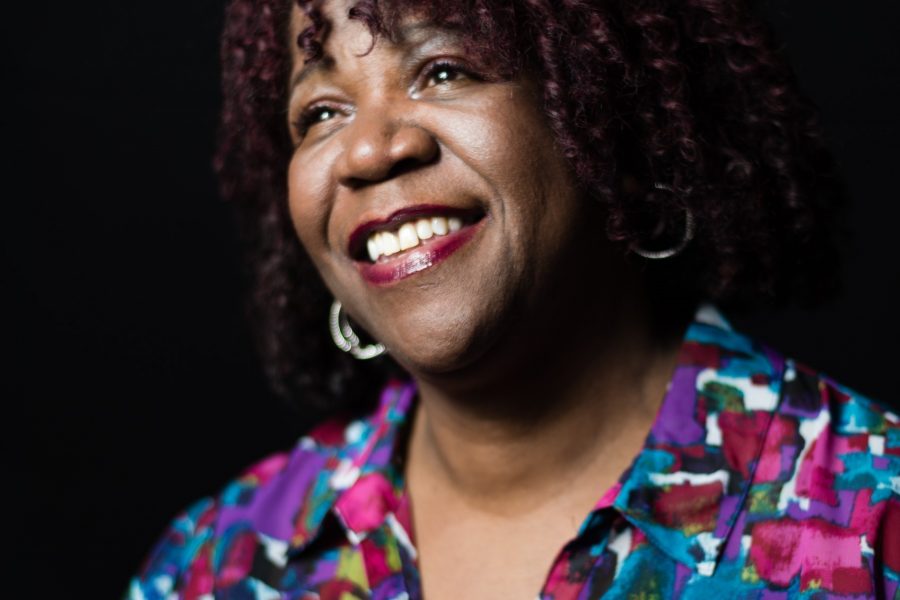 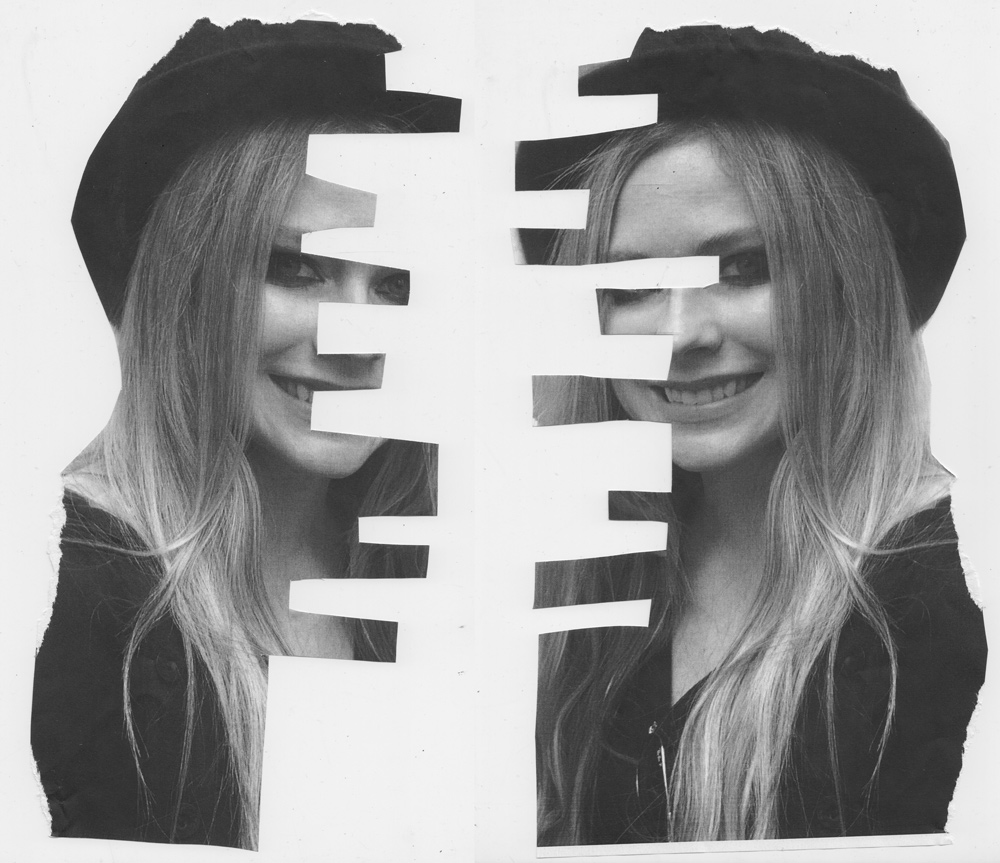 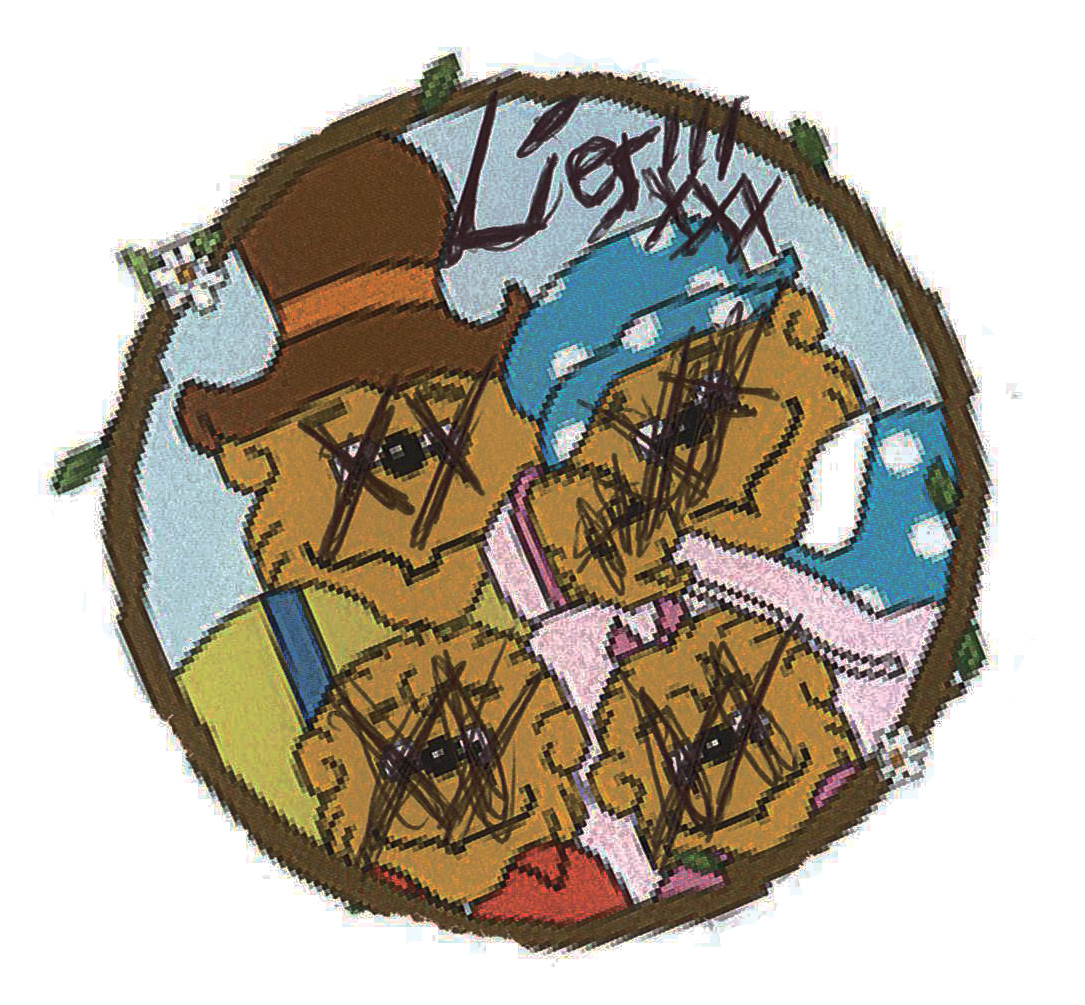 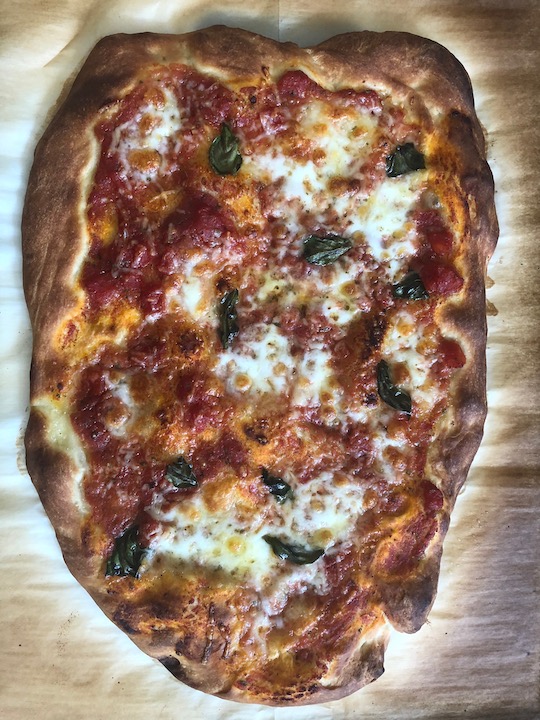