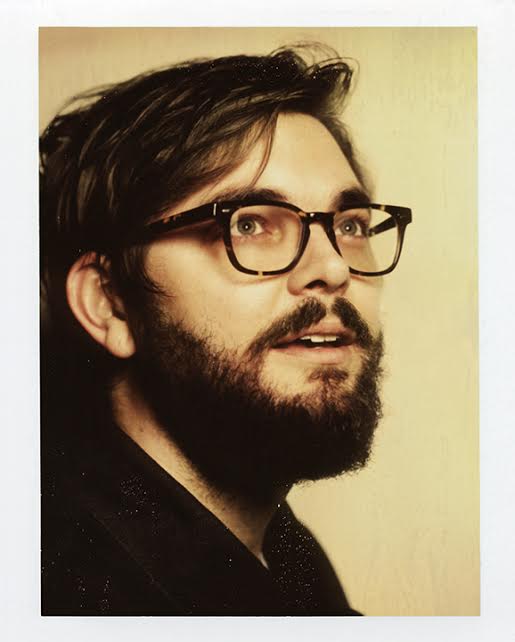 Nick Thune’s ability to serenade audiences with the combined forces of guitar and comedy (at the same damn time) has certainly provided the springboard that has helped launch Thune to where he stands today. Currently, Thune is traveling up the West Coast while working on his third album, Good Guy, and will open Oct. 25 at The Star Theater in downtown Portland. For his third album, Thune leaves the guitar backstage, and instead will focus on his true craft—scrutinizing the everyday happenings of life and somehow turning those mundane observations into belly inducing howls of laughter. Joining us to discuss what makes a belly inducing howl: Nick Thune.

The Vanguard: Is there a particular question you hate being asked or hear far too often?

Nick Thune: Uhmm, I think that one could be the one I hate the most. (Momentary silence) No, I guess it depends on the person interviewing you, if they’re aware of you, or if they’re just doing it as a job. Sometimes you get an in-depth question, and you’re like “wow,” that person really looked into something.

NT: I bet that was just an action packed night for you. (It was the definition of action packed.) Did you cuddle up with your roommates and put it on the speakers? Or we talking headsets? (Blasted it through the speakers, had a few noise complaints, but it was well worth it.) Yeah, it can get pretty rowdy.

VG: Do you have any pre- or post-show rituals you would be willing to share with the Portland State student body?

NT: Pre-show or post-show, ahh, I mean I don’t want to be too controversial for the paper, but, sometimes pre-show… I really like to have an espresso. Yeah, talk to your editor. Comedians in the ‘80s were doing coke before shows, and now… if they only knew you could just have an espresso.

VG: Who would you say your influences are in the world of comedy?

NT: I think the real answer to that is Martin Mull. He used to be a TV personality in the ‘70s, not like the Tonight Show or anything, but a version of a talk show, and he was basically the first person to do that. Kind of innovative stuff for the ‘70s. Him and Steve Martin were actually roommates at one point, and they did a tour together called the Steve Martin Mull Tour. So that’s the boring answer that I’m sure all of the college kids are going to be like, “Oh, we can’t wait to see who this old guy is, that this other old guy says that he’s been inspired by.” So I guess the answer that I want the students to see is… I’d say Katy Perry and Taylor Swift are probably my biggest comedic influences. (Perfect, that’s what we were looking for.) Yeah, I’d appreciate it if you put that second answer.

VG: Both of your previous two albums feature yourself on stage with a guitar. What made you decide to give up the guitar for your upcoming set?

NT: Cut to the inspirational portion of the interview. I think this might inspire a lot of students at the school: take fucking risks. That’s all you can do. If you actually want to succeed at anything, and you get lazy or bored, and you put out the same thing with different words, then you’re uninspired and meaningless in this business.

So for me, taking a risk was dropping the thing that people identified [my routine] with. I never looked at it this way, but people would say it was a crutch or something, where it’s just something I did since I was nineteen and loved it. To step away from it, I realized I didn’t need it at all. You think you have to do something, but then you realize that it’s only up to you, to create what it is that you’re doing, and you just can’t look at what people expect. So yeah, there’s the long inspirational answer that I hope one kid reads and says, “Ahhh, I want to be this guy’s biggest fan. I love him.”

VG: What’s the biggest difference between your upcoming set and your previous albums? Minus the guitar of course.

NT: Vulnerability. So we’ll see, I’m talking about things I haven’t had a chance to talk about. Yeah, I’m really proud of it. I think it’s the best routine I’ve ever made.

VG: What are some of the biggest mistakes new comedians make and what advice would you give someone interested in doing standup, just starting out?

NT: To have a joke with a false bottom, where you’re just lying to people and then changing the ending. Some people are successful at it, but I don’t think it’s something for longevity.

NT: Burning Love for TV, it’s the fake version of The Bachelor. My favorite movie was Extract, with Mike Judge. I had a small, quick part in it, but it was a ton of fun.

VG: If you could pick someone to work with in the future, who would it be?

NT: Well, I’d like to do a TV series, something with Danny McBride. I love Vice Principals and all of the other stuff he’s made.

NT: I love coming to Portland. I always like going to the White Owl, and during the day going for a walk around the city, depending on the weather.

VG: Looking ahead to your show, any words for your prospective audience members?

Nick Thune performs at The Star Theater on Tuesday, Oct. 25. 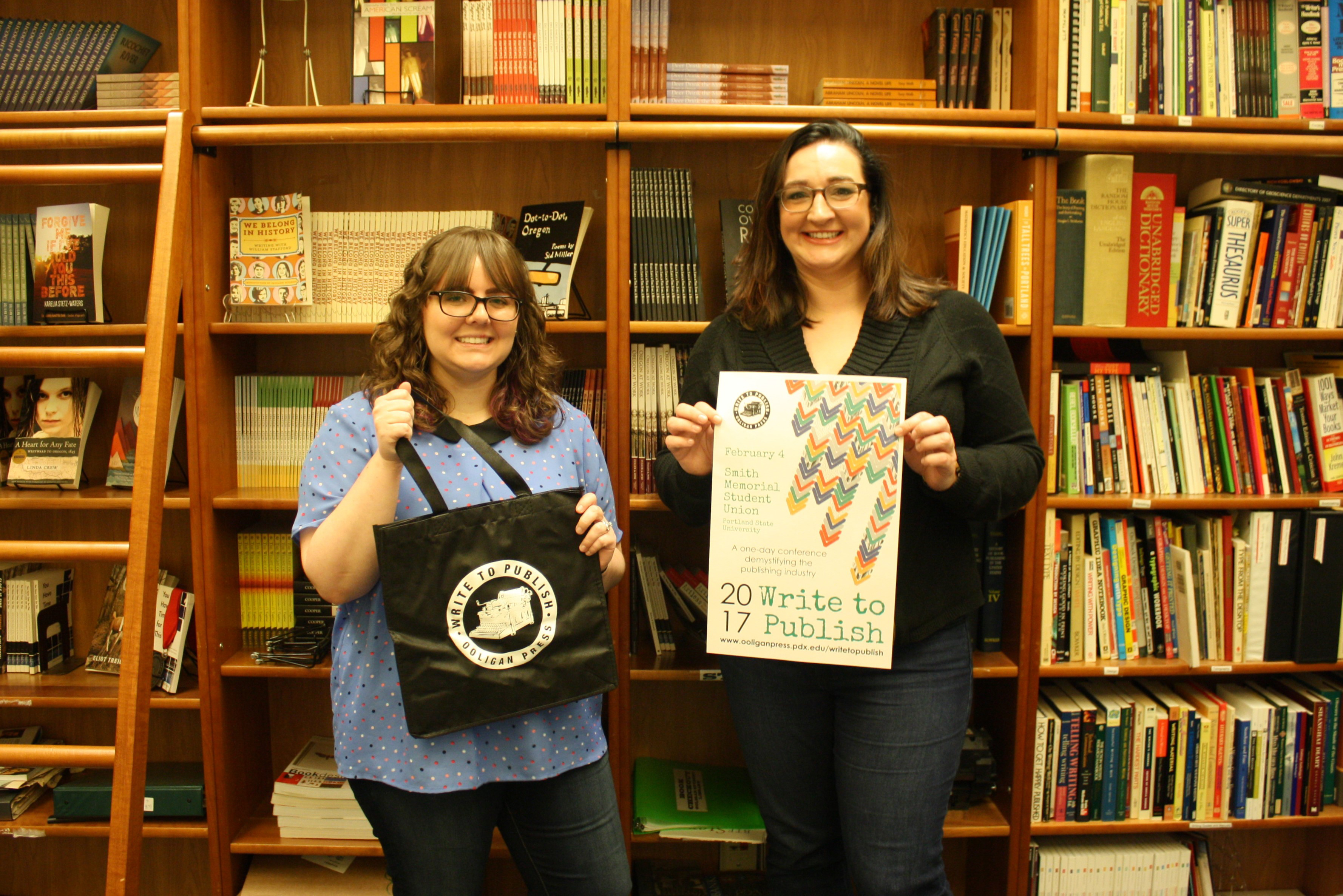 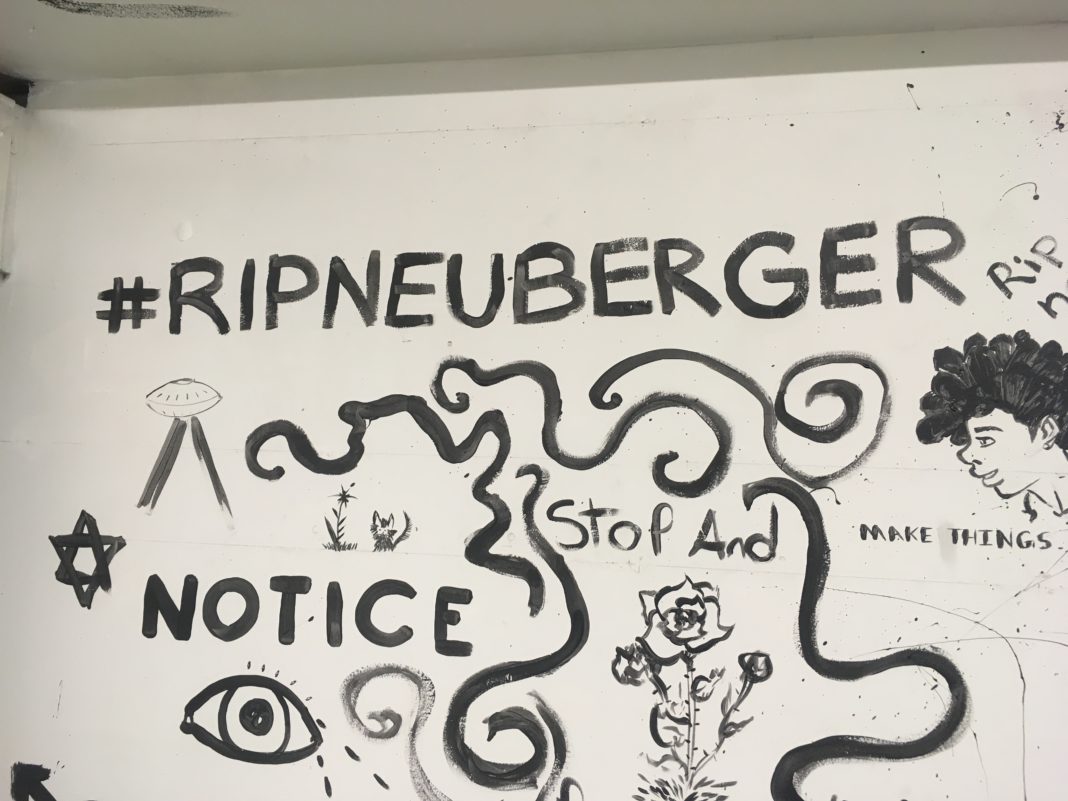