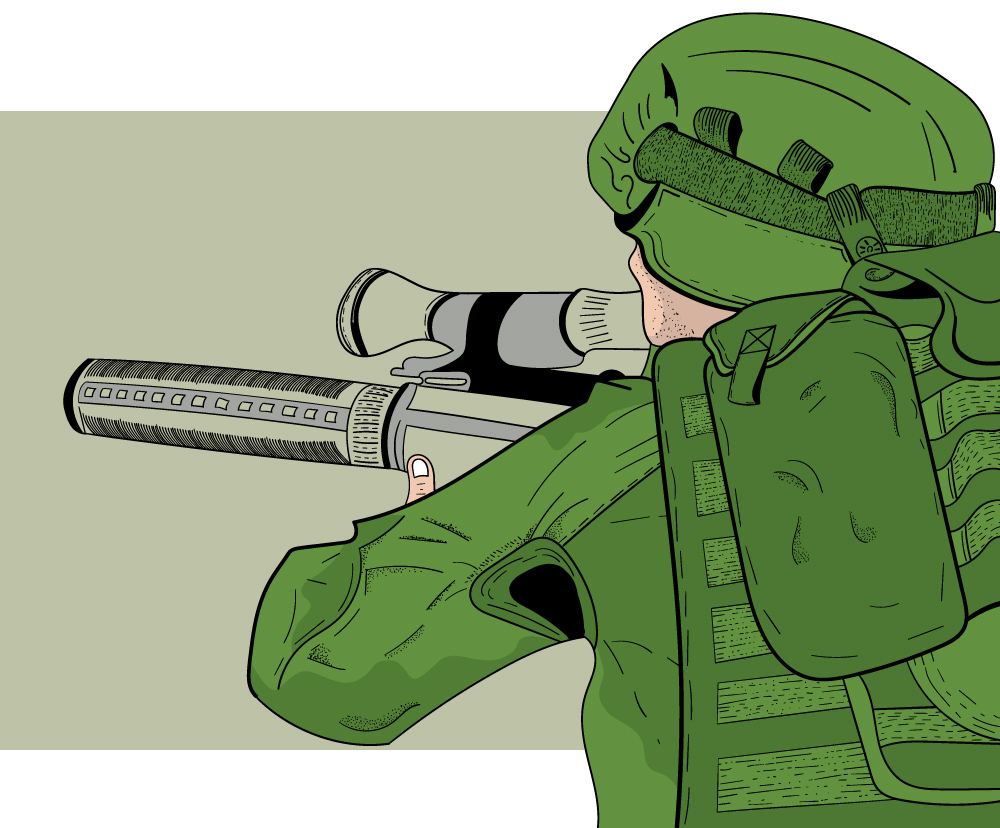 The Portland State Chapter of Jewish Voice for Peace is calling for PSU to sever ties with Leupold and Stevens, an optics manufacturing company based in Beaverton that produces military-grade sniper scopes sold to the U.S. Military and the Israeli Defense Forces, amongst others.

PSU’s School of Business’ newest building, the Karl Miller Center, has the company name outside of one of its classrooms. Leupold and Stevens also works with PSU through the MECOP program, a nonprofit organization that works with companies to create internships for students from universities in Oregon.

On the ties between the KMC and Leupold and Stevens, Lauren Clark—senior director of development at the PSU School of Business— said “more than 200 individuals and companies invested in these efforts, including philanthropic gifts to name many spaces in the building.”

“Companies employ our students and provide internships; speak in classes and provide feedback that keeps our curriculum fresh and innovative; and provide sponsorship and philanthropic support,” Clark said. “We’re grateful for the myriad of ways that companies invest in our School of Business.”

Clark couldn’t say specifically what Leupold and Stevens’ relationship to PSU is, as “corporate engagement with PSU is so vast,” but said in broad terms, the company has provided internships, employed students and guest-lectured in classes.

Knowledge of the ties between Leupold and Stevens and the IDF came to the forefront after a months-long campaign was launched centering on protesting Leupold’s sponsorship of the Portland Trail Blazers.

According to the PSU chapter of JVP, the movement was started when the Portland chapter of the Democratic Socialists of America noticed the TV spot Hometown Heroes was sponsored by Leupold and Stevens and began the social media campaigns #endthesponsorship and #noleupold.

The PSU chapter of JVP—co-founded by Elana Rae Goldman and Zia Laboff—elaborated on the beginnings of the movement.

“The big cause was asking the Blazers not to participate in this, because that’s the whole point of power-mapping is being like you are a stakeholder in this [and] continuing to take this money and this sponsorship [is] putting yourself in this equation,” Laboff said.

After almost a year, the Portland Trail Blazers announced they would sever ties with the company on Sept. 30. The Trail Blazers denied the partnership ended because of external pressure. Laboff said it was because of the pressure from fans.

“That’s who they’re beholden to,” Laboff said. “That’s who buys all their ticket sales, so that’s a financial crutch point.”

“Our student money…is [like a] form of taxpayer money, and we talk a lot about [how] these are your student tuition dollars at work, and…that is a big deal because we put a lot of them into [PSU],” Laboff said.

Referring to PSU’s ties to Leupold and Stevens, Laboff said she was skeptical of the screening process for companies partnering with the university.

“[It] definitely sounds like PSU trying to get people into programs to boost numbers, so they’re…like [a] tech company? You’ll take some more of our students? Awesome, we’re not going to think too much about it if they don’t.”

Laboff also said it was a big win to see the Trail Blazers sever ties with Leupold, because after that much campaigning, it’s “hard for someone to look away and claim [they] didn’t know better.”

“Especially as PSU students, it’s really frustrating to see there’s that same kind of influence and that same kind of unquestioning take-whatever-money-we-can [attitude] on PSU campus,” Laboff said. “[PSU] doesn’t care to look into what you’ve done or what harm is being propagated abroad, or [even] what campaigns are happening.”

Members of JVP, an anti-Zionist Jewish organization with a PSU chapter, said that it’s not anti-Semitic to offer criticism of Israel.

“A lot of people…think that just because of the really biased, purposeful propaganda we see everywhere in the U.S., any critique [of Israel] is deemed anti-Semitic,” Goldman said. “It could literally be anything.”

Goldman also said as a group on campus, JVP was useful to show a group of young Jewish people explaining what is anti-Semitic and what is not.

“Yes, there are both,” Goldman said, referring to anti-Semitism in leftist organizing and Islamophobia present in Zionist movements. “You can also work against both.” 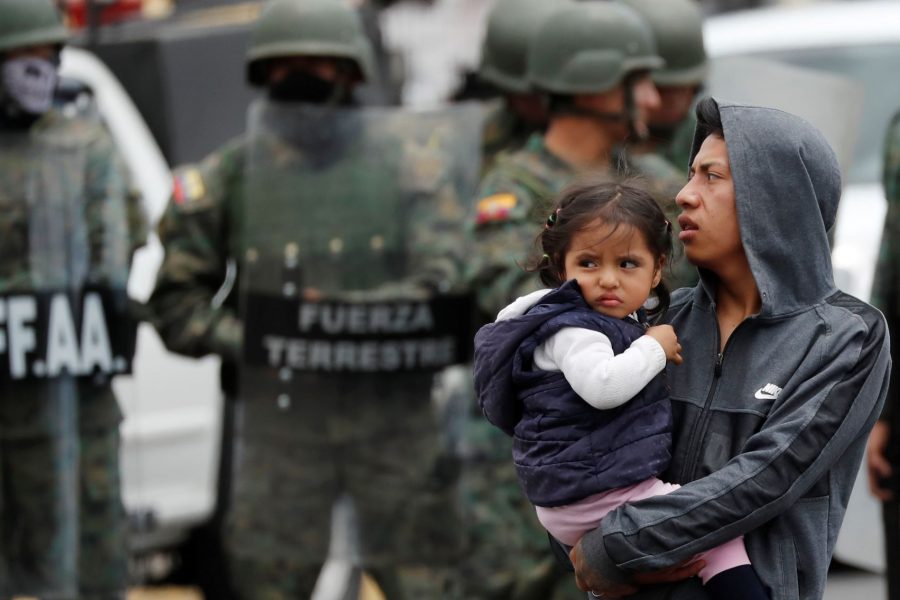 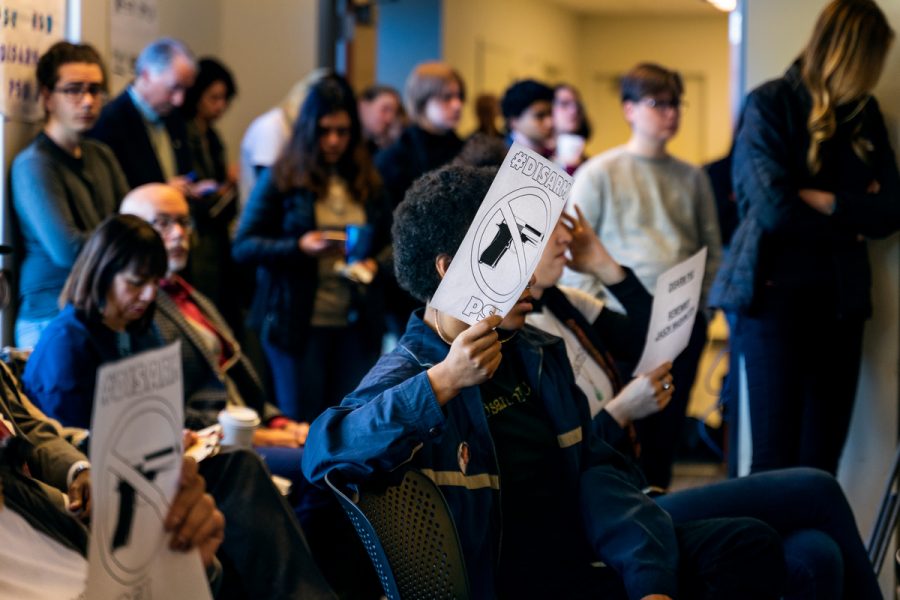