The Women’s March following Donald Trump’s election is regarded as being the largest protest in United States history. The International Socialist Organization has been trying to figure out how to harness that energy moving forward. On March 9 the ISO held a presentation at Portland State directly related to the history of women’s right to choose and how it plans to move forward. Nico Judd-Bekken gave a talk entitled, “How We Won and Defended the Right to Choose.”

The ISO contends that because the two-party system in this country has been less than enthusiastic about protecting safe reproductive rights, the socialist alternative offers another path that is unwilling to compromise in this regard.

After getting settled, Judd-Bekken explained why she thought this topic was especially relevant and important to the ISO at the moment.

“[Planned Parenthood] isn’t under attack because it provides too many cancer screenings and pap smears,” Judd-Bekken said. “Yet today, advocates [of PP] choose to downplay the centrality of abortion services and submissively concede that abortion is only a small portion of what they do, but this apologetic tone is incredibly damaging to our cause.”

One attendant, Brandon Hudspeth, stated the urgency of the cause. “We have a vice president [Mike Pence] who is explicitly against abortion rights,” Hudspeth said. “Given a Republican-controlled Senate and House, as well as the executive office, we’re gonna see a resurgence of anti-abortion initiatives.”

Some state governments have recently imposed harsh regulations on abortion rights. One such bill in Texas compounds the complications of getting access to an abortion by requiring the fetal remains have a proper burial. Many see this as yet another financial hurdle that will have its largest impact on the state’s poorest populations that often have to travel rather far distances to receive abortion services they need or want.

The International Socialist Organization on abortion

According to its website, the ISO thinks Planned Parenthood’s marketing strategy of playing up the ways it reduces abortion gives more legitimacy to the right wing’s anti-choice initiatives. Believing there is nothing inherently or morally wrong with abortion, the ISO pushes to change the narrative away from the shame tactics against abortion to one that normalizes a medical procedure which many women undergo. One study by the American College of Obstetricians and Gynecologists found that 30 percent of women will undergo an abortion in their lifetime.

“Shame is an inorganic feeling,” said attendee Yasmeen Ayoub. “Shame is a feeling that you go through when someone tells you that you are not allowed to feel a certain way. By recognizing this shame and how it plays a role in the oppression of women and their autonomy, we can start with a strong movement on the basis of empowerment among all self-identified women.”

The ISO believes it is fighting for the liberation of all oppressed people. PSU faculty member and meeting attendant Colin Patrick discussed the group’s desire for inclusiveness.

“Intersectionality has been brought up a couple of times,” Patrick said. “You might think that women’s oppression is bad and racism is bad, and since we’re for good stuff we need to be in favor of fighting against all of those bad things. Different types of oppression are materially interlinked in ways that are important.”

Patrick believes socialism is commonly misconstrued and women’s oppression and minority oppression are tied to a capitalist system. Socialists encourage people to abandon those fights and focus on building a socialist movement instead. However, Patrick asserts that oppressed people don’t have time to wait and need to be empowered now. Additionally, Patrick feels that by doing so the socialist movement can grow stronger along with these empowered groups.

The ISO has been criticized for being so far to the left that it is too stubborn to compromise.

Bernie Sanders is often cited as a reason for the recent rise in national interest in socialist agendas. Senator Sanders is a self-proclaimed Democratic Socialist. The term may have been coined to soften the perception of the second dirty word, “socialist.” The ISO feels that parties are too tied to capitalism, profits and self-preservation to be bold enough to advocate for even the most moderate of socialist ideals.

According to Friedrich Engels, a founder of Marxism—an essential philosophical building block of socialism, “A nation cannot become free and at the same time continue to oppress other nations.” The socialists bring this to a local perspective in their ground up political theory by thinking that if women become CEOs only to potentially oppress other women or ignore the oppression of those less fortunate than themselves, the oppression still exists and thus nothing is gained for the broader movement.

Why here and now?

A large portion of this meeting centered around what happened after Roe v. Wade—the landmark Supreme Court decision that legalized abortion in the United States.

Attendee Sarah Levy shared her thoughts on this. “Part of this discussion is analyzing what these movements looked like and how they won,” Levy said. “They realized that they couldn’t just rely on doctors and lobbyists; they had to be in the streets. It’s not just that we won and then we all went home. That’s not how that narrative worked.”

By shifting the narrative to one of empowerment and allying themselves with other groups with similar ideals the ISO is hoping to push back against a Republican administration they feel is focused on repealing women’s right to choose. With Democrats seeming to be cautious about how aggressively they protect abortion, the Socialists feel that they are offering something that people are looking for right now.

Attendee Brayden Teems observed this firsthand while selling copies of the Socialist Worker, the ISO’s weekly publication, on inauguration day. Teems thought people seemed extremely interested in what the paper reports and said the hardest part of the job is ending conversations.

“I have to break myself off from conversations because people don’t want to stop talking about the newspaper,” Teems said. “People are hungry for politics that aren’t just the mainstream bullshit.”

Jordan Austin, a liberal studies major who attended the meeting, feels the 2016 election radicalized a lot of people. As a result, “you’re gonna be challenged [at university as opposed to online], you can work through whether what you’re thinking is valid or not,” Austin said.

Austin believes PSU students are interested in more political organizations because it is part of becoming an adult. “So this is where you learn what it actually means to become politically involved and politically engaged,” Austin said. “These meetings are more college than actual classes are college.”

PSU has a lot of people who care about the current global political climate, and the PSU ISO sees itself as a place where a lot of people speak passionately about how they think they can engage effectively within it. 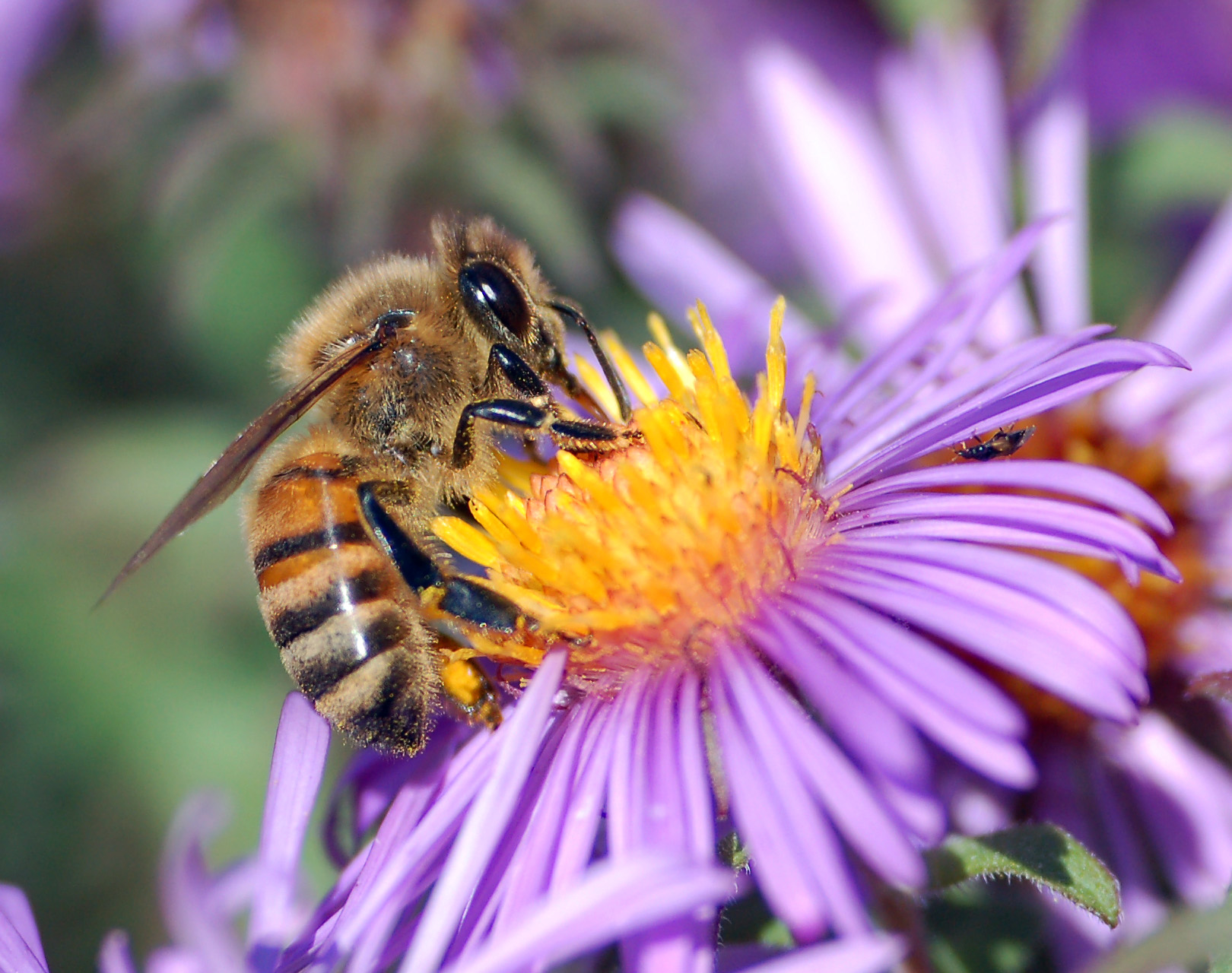 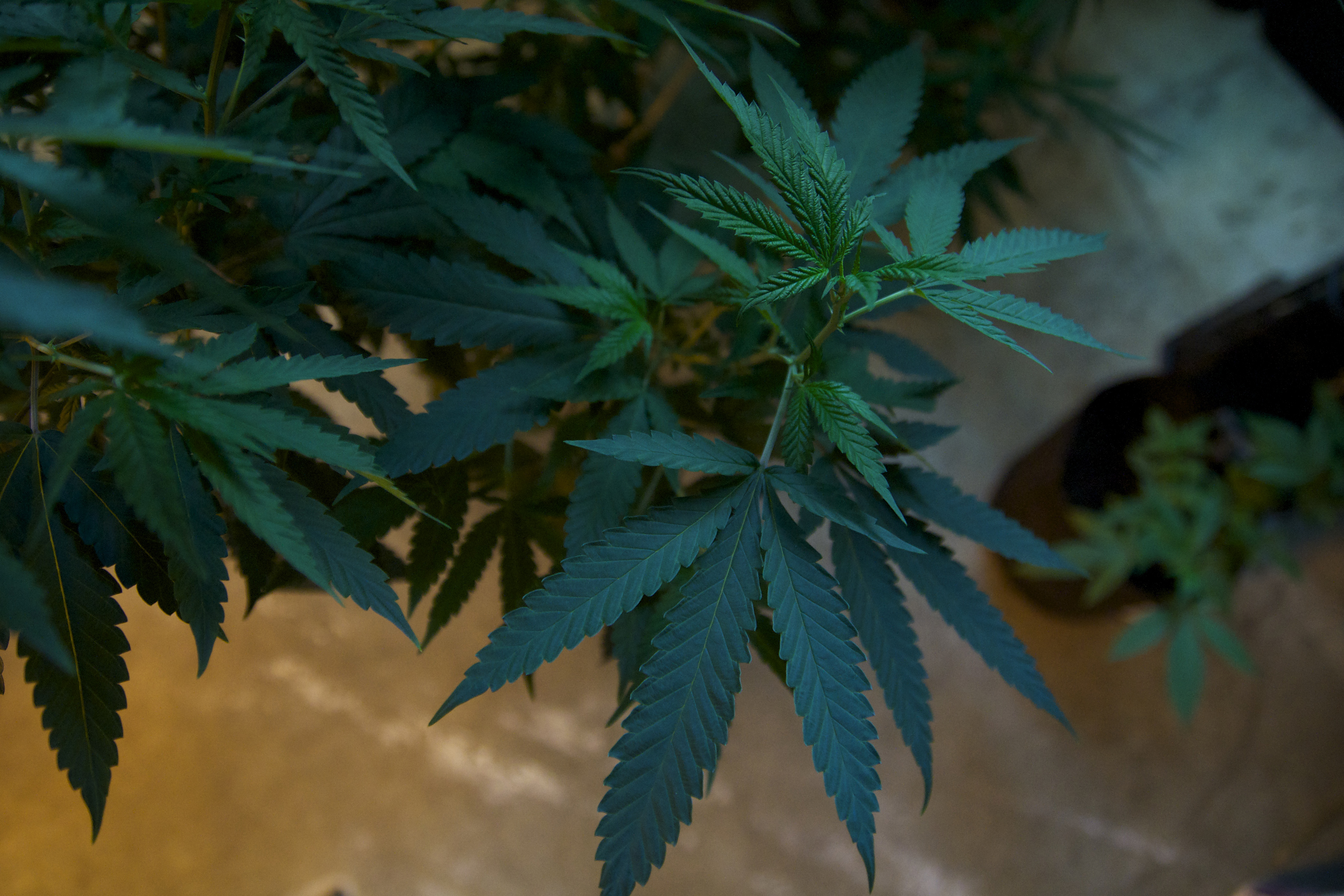 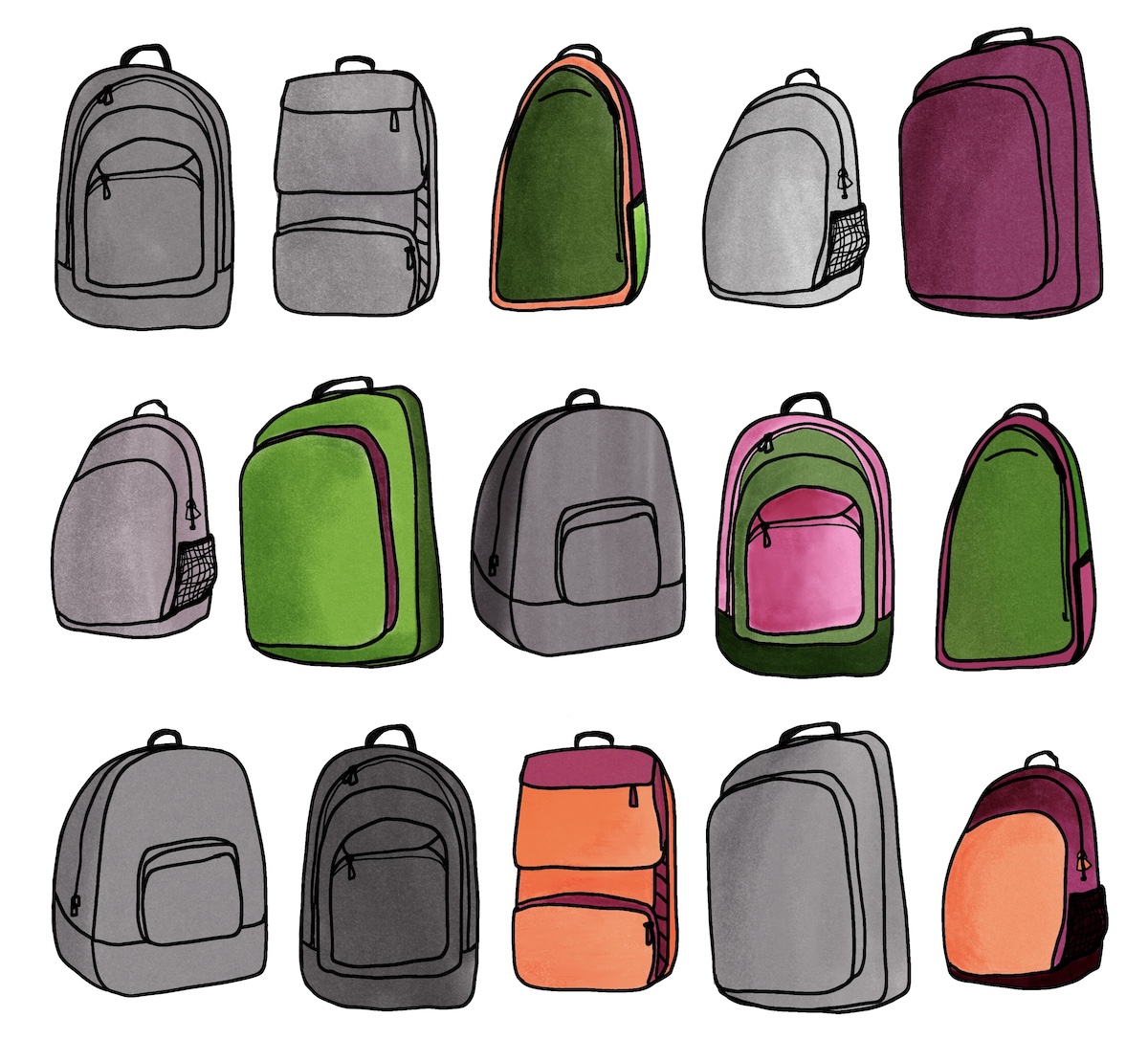