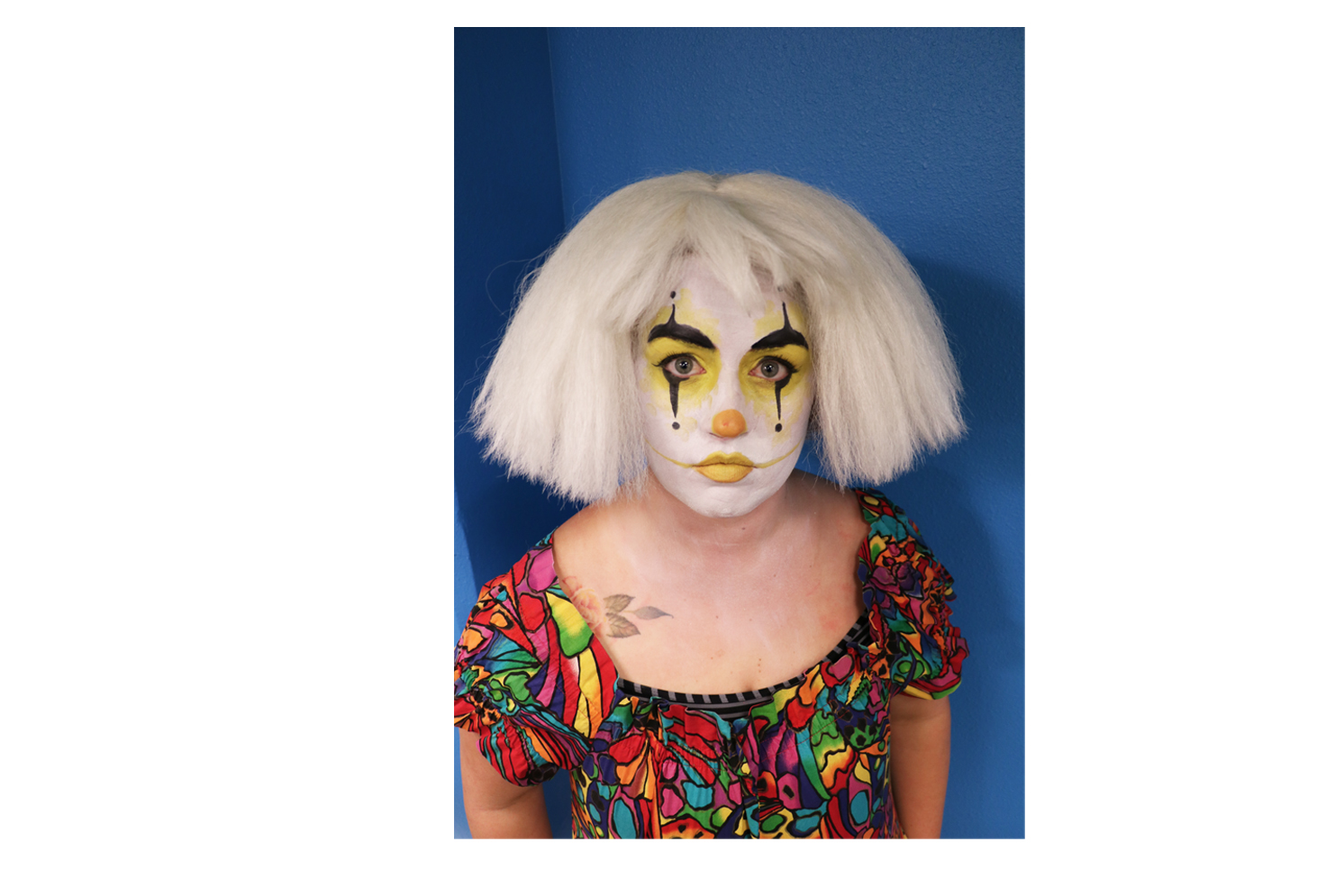 October is winding to a close and chances are you’re waiting until the last minute to throw together some half-assed Halloween costume. Whether your plans for the big night include a spooky warehouse party, being the oldest trick-or-treater in the neighborhood, or just staying in and shooting photos of your cats sitting in pumpkins, you’re going to want to dress the part.

This year’s pop culture landscape has provided us no shortage of topical costume ideas. Here at the Vanguard, we feel it’s our journalistic obligation to navigate you through the good, bad and super basic of Halloween costumes. The main point to remember when selecting a costume—don’t be predictable or boring! There’s also the question of what reaction you want from your costume? Maybe you want to creep out anyone who crosses your path. Perhaps you’ve got your eye on a certain someone and want to go with a sexier costume. What follows will lay out some of the most prominent costumes you are likely to see this year.

Trump/Hillary: With it being an election year and the presidential race dominating media outlets, we will see plenty of Trump and Hillary masks out and about reminding us of our politically polarized and deeply divided country. Not only would dressing as either of these two be predictable but it would also be a total buzzkill. Let Halloween be about fun and mischief, and save the campaign rhetoric for November.

Joker/Harley Quinn: Couples costumes can sometimes be pretty cringeworthy. Especially when one of the parties involved is not equally enthusiastic about the costume. The Joker and Harley combo may actually be a good look if executed well. In the wake of this year’s blockbuster letdown Suicide Squad, you are likely to run into several others with the same costumes—but who cares? The real objective of the night is to enjoy yourself in the role you are taking on. Besides, how often does the DC Universe offer us such enticing villains to emulate? Jared Leto and Margot Robbie recreated this iconic duo through their own twisted re-imagining and the result was actually kind of hot.

Pokemon GO Trainer: Nobody really cares what team you rep on Pokemon Go, but chances are you’ve already been rocking the trainer outfit since the app’s release this summer. Yes we see you around town with your Ash Ketchum hat, glove and backpack combo, flexing on all the other trainers mooching off the lures you’ve set. The outfit seems to empower you, so keep doing you and go catch ‘em all! Side note: try to avoid costumes like ‘sexy Pikachu,’ as the fetishizing of animals or Pokemon is just creepy as fuck.

David Bowie: In the first of many hard losses this year, Bowie left us at the age of 69 after battling liver cancer for over a year. The man was a solidified legend and won the hearts of millions. That being said, we should welcome anyone paying tribute to the Starman waiting in the sky. With so many distinct looks to choose from, you should have no problem finding one that works for you. Do your thing, you weirdo.

Prince: After losing Bowie we thought 2016 would spare us any more heartbreak and yet we were wrong. Prince remains a cultural icon and will be immortalized through his musical career, which challenged and transcended notions of genre, sexuality and gender. Because of his androgynous nature, paying homage to Prince this Halloween is an option for anyone regardless of gender orientation. The point is to do it respectfully so as to honor his memory. Goodnight, sweet Prince.

Creepy Clown: Yes this has somehow become a thing lately as creepy clown sightings are on the rise, sponsored by their coverage in the news and social media. Sure it can be all in good fun on Halloween, but the rest of the time they’re just terrorizing unsuspecting strangers on the street. You would be wise to avoid opting for the creepy clown costume. If you’re not truly “down for the clown” what’s to stop Portland Juggalos from coming to WHOOP WHOOP your ass?

Wherever you land with your costume choice, the key to a successful Halloween is to act the part. Embrace your role for the night and lean into that shit. Stay safe and have fun! 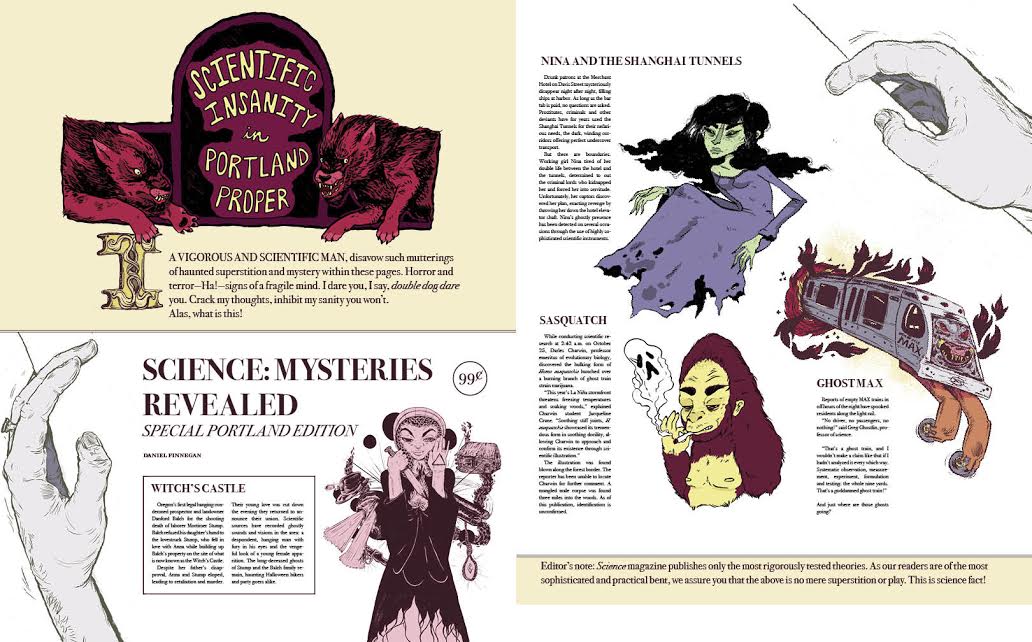