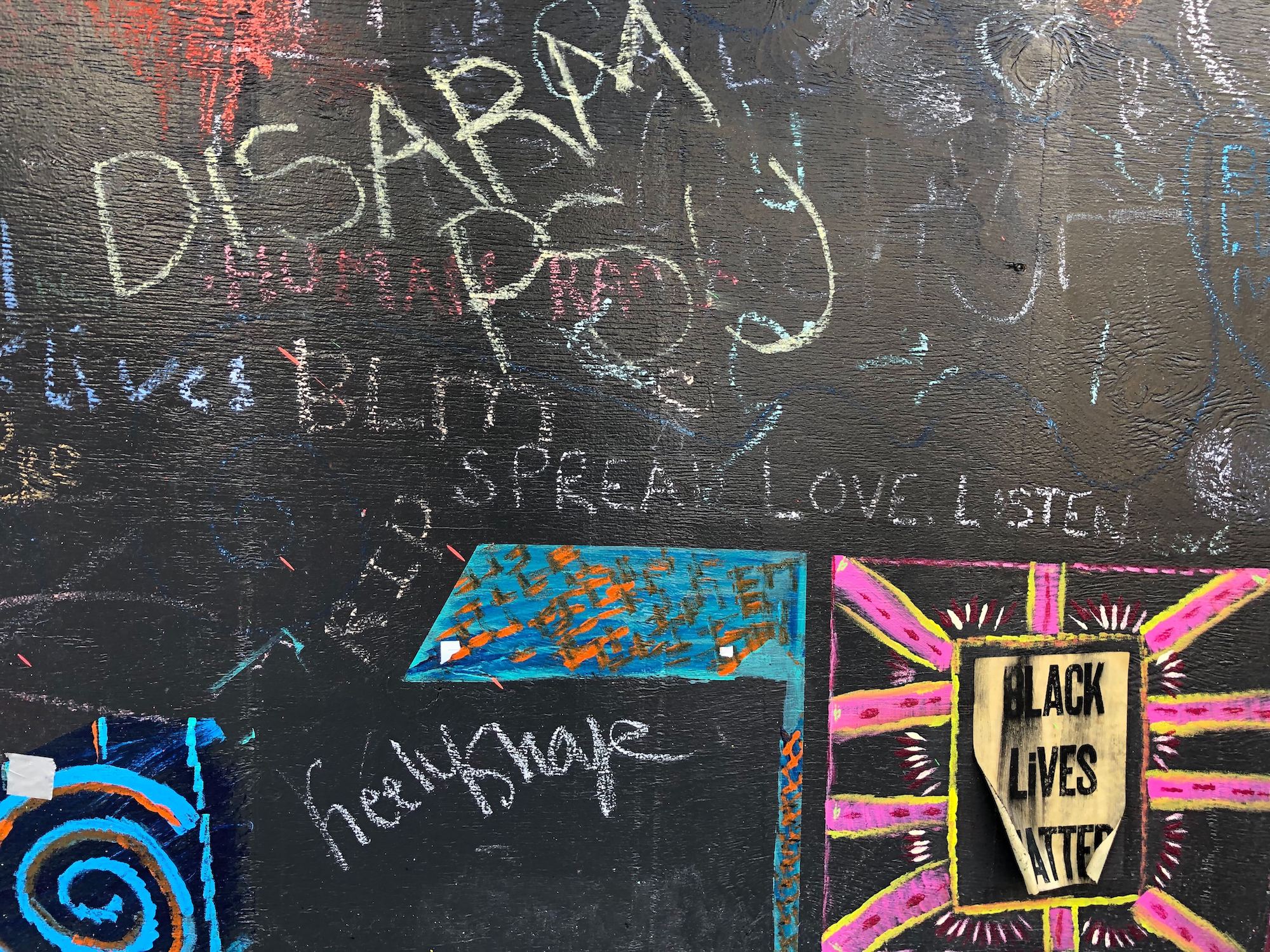 “Over the past few weeks, we have listened to many voices across our campus,” Percy stated in the email announcement. “The calls for change that we are hearing at PSU are ringing out across our nation. We must find a new way to protect the safety of our community, one that works to dismantle systemic racism and promotes the dignity of all who come to our urban campus.”

CPSO will finish the transition to firearm-free patrols before or during the month of October, according to PSU’s new Reimagining Campus Safety website, and will continue to carry less lethal tools such as tasers. While patrols have been disarmed, sworn campus police officers will still have access to guns, kept in the CPSO office, to be used in a “very limited” number of situations, such as an active shooter on campus.

According to Halliburton, while there were multiple discussions with the president and Board of Trustees, the decision for unarmed patrols was ultimately made by CPSO.

In addition, the PSU Board of Trustees will create a Reimagining Campus Safety Committee to discuss and propose new and more equitable solutions to safety on campus. While a steering team has been chosen, more committee members will be selected by the initial team. The committee is expected to make recommendations to the BOT in the fall.

“The Reimagine Campus Safety Committee will be asked to provide innovative solutions to our safety and security needs,” Percy said. “These needs have been changing in recent years. The Board of Trustees and I anticipate that this reimagination will include creating effective responses to concerns about safety, including building access, as well as assisting community members in crisis.”

Shortly after the announcement, DisarmPSU released a statement regarding the decisions.

“After seven years of organizing, protesting, collaborating, and coalition-building, the members of #DisarmPSU are thrilled by today’s announcement from President Percy that CPSO will patrol campus without firearms,” the statement read. “Today, we are reminded that we don’t win by appealing to the goodwill of those in power; We win through organizing, and today we won.”

This is a developing story—a longer piece will be released in our next issue. We want to hear from you! If you have thoughts or comments, email [email protected] or [email protected] and your responses may be featured in a future article. 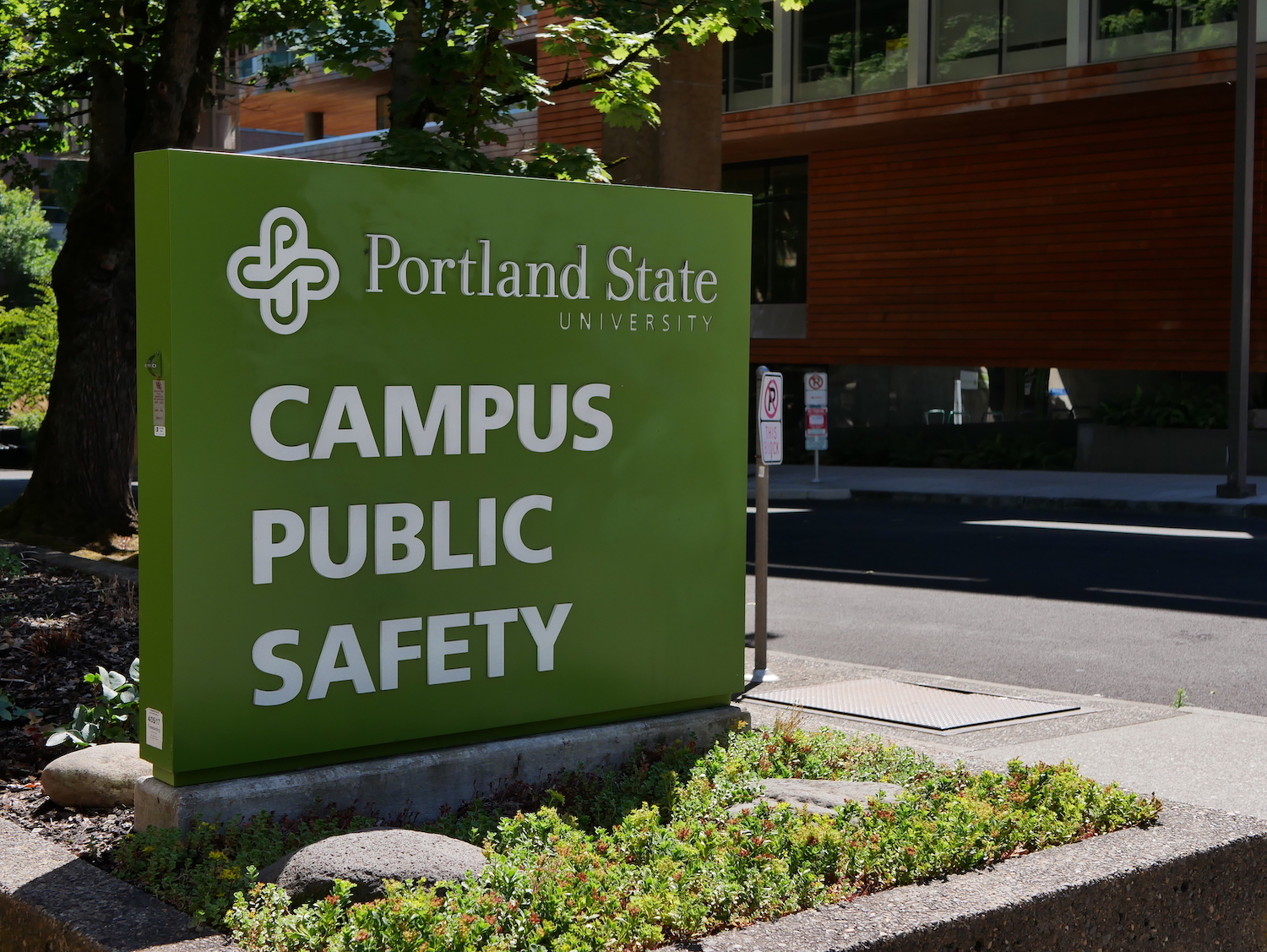