Portland State’s Campus Public Safety Office released a timely warning this morning for a suspect of harassment and interfering with a 911 call, describing a harassment incident that took place Sunday afternoon on the PSU campus between a female student and an unknown male asking questions about Donald Trump.

The timely warning reads as follows:

“On Sunday, [Oct. 9], at approximately 3:30 p.m. near Hoffman Hall on the PSU campus, a female PSU student was confronted by an unknown male with a video camera who told her he was filming and asked her if she supported Donald Trump. The student indicated she did not want to discuss politics. The suspect became angry and when the student told him she was going to call the police,he pushed her and grabbed her cellphone, threw it on the ground and damaged it with his foot. As another student approached the suspect fled on foot eastbound towards Harrison Street. The victim was not injured.

The suspect is described as 30–40 years of age with short hair, clean shaven with a scarred complexion. He was wearing a green baseball hat, aviator sunglasses, and a brown jacket with patches.

This information is being provided to keep the [PSU] campus informed.

Persons impacted by sexual or interpersonal violence can receive support services from the Women’s Resource Center. Student Health and Counseling Services are available to students who may have been impacted by this incident. If you have non-emergency concerns regarding campus safety, contact Campus Public Safety at 503 725-4407.”

The female student posted about the experience both on the
Portland Reddit and Portland State reddit last night. She described an experience that mirrors CPSO’s timely warning.

“I was walking across campus right beside the Stott field, about 3 p.m., when a white male (maybe 30–35 years of age, clean shaven with acne scars all over his chin, wearing a ball cap and aviator sunglasses) approached me with a video camera asking if I wanted to be on ‘Trump TV.’ I said no thank you, and with the camera still in my face he asked me my thoughts on the election. I told him I didn’t have time to talk with him at the moment, to which he replied, ‘are you a bitch or something?’ ‘excuse me?’ ‘What’s up with your red lipstick? You trying to get fucked in the mouth?’ And then I told him to stop filming me or I’d call the police, to which he replied ‘tough shit’ or something and proceeded to throw my phone down, step on it, shove me away and then toss my phone across the courtyard. I started screaming and a girl who was nearby walking her dog made her way toward me, and when she started coming that way he ran off toward the library.”

CPSO’s webpage will be updated on this timely warning as more information becomes available. 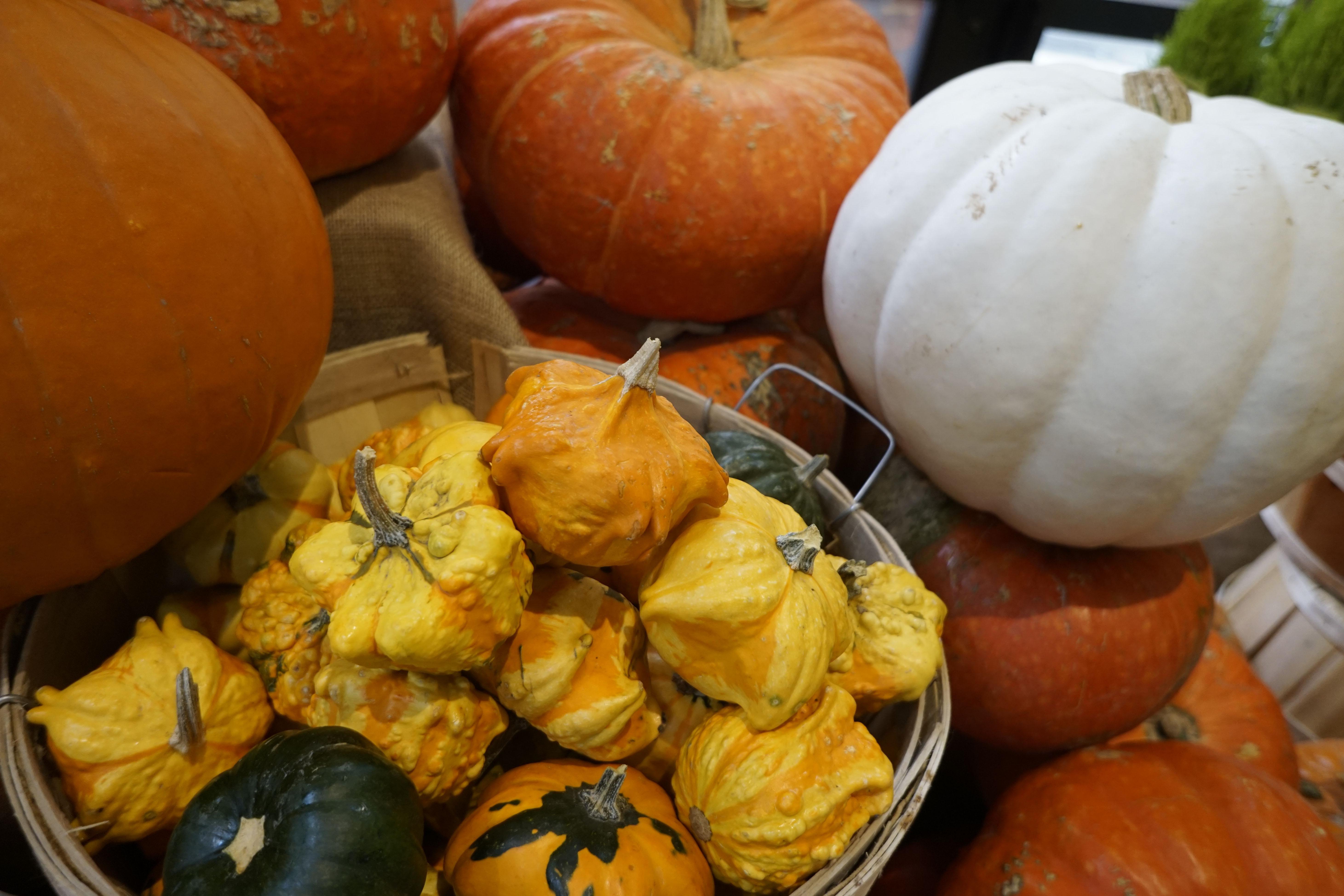