Criminal Mischief II
Blumel Residence Hall
At approximately 3:20 a.m. an unknown male knocked on a student’s door and threw a container of “offensive liquid” in the dorm room, according to a subsequent April 18 report filed by Officer David Baker. The report did not specify the nature of the offensive liquid in question.

Theft, Computer Crime, Credit Card Fraud
Neuberger Hall, room 171
A PSU employee had a wallet stolen between 10 a.m. and 12 p.m. Credit cards within the wallet were reported used at various stores. An investigation is ongoing.

Fischer issued Underwood a park warning after he left, informing him that using an amplified device was against park regulations.

Exclusion
Smith Memorial Student Union
Officer Nichola Higbee saw the suspect ride his bike to the bike rack on the east side of SMSU. The individual took two saddle bags off of a parked bike and placed them on his handle bars. Officers Fischer and Higbee did an area check and found him at Southwest Broadway and Clay Street going through the bags. The individual immediately said they were not his and wanted to return them. Officer Matthew Masunari located the victim who did not want to press charges and just wanted the bags back. The bags were returned and the individual was issued a PSU exclusion. 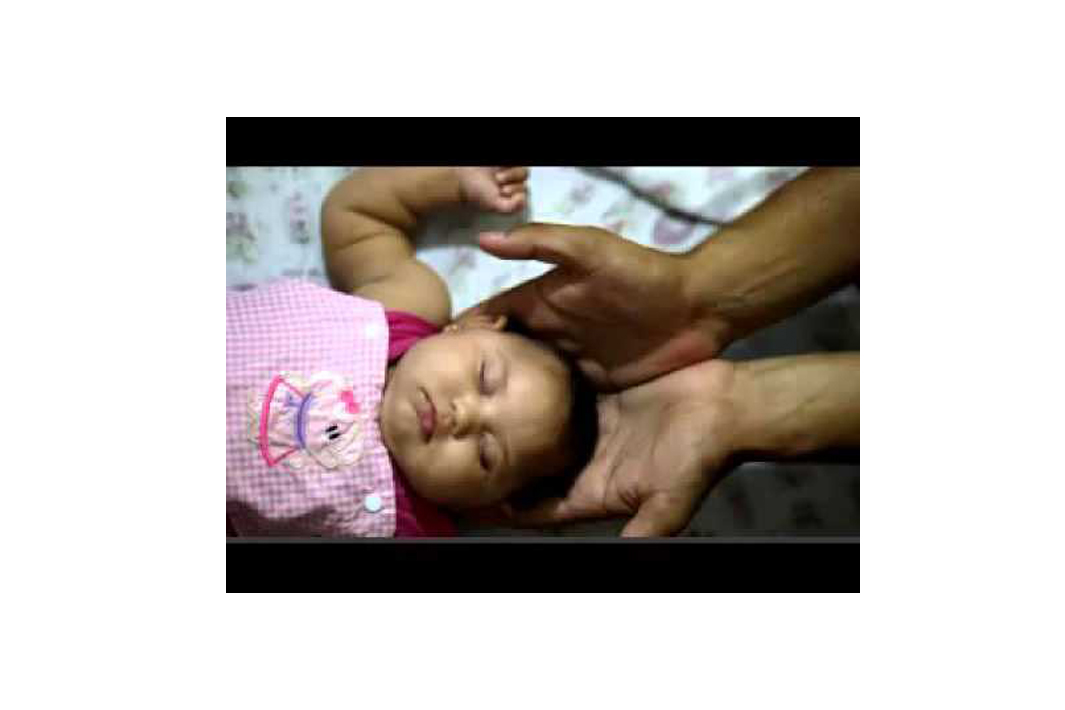