Around 1:00 p.m., a student reported someone broke their car window and stole items. The alleged theft occurred between 4:00 p.m. the previous day and 12:30 p.m.

Around 5:00 p.m., a student reported their backpack had been stolen from a desk on the fourth floor of the library.

At 4:00 p.m., officers issued an exclusion to a non-student who shoved another non-student to the ground in front of the library.

Around 9 a.m., CPSO responded to a report of a service dog barking at children. The dog owner initially told library staff it was a service dog but later retracted their statement and agreed to take the dog off the premises.

Around 2 a.m., CPSO took a report of two students arguing and were dispatched to the Broadway computer lab to investigate. 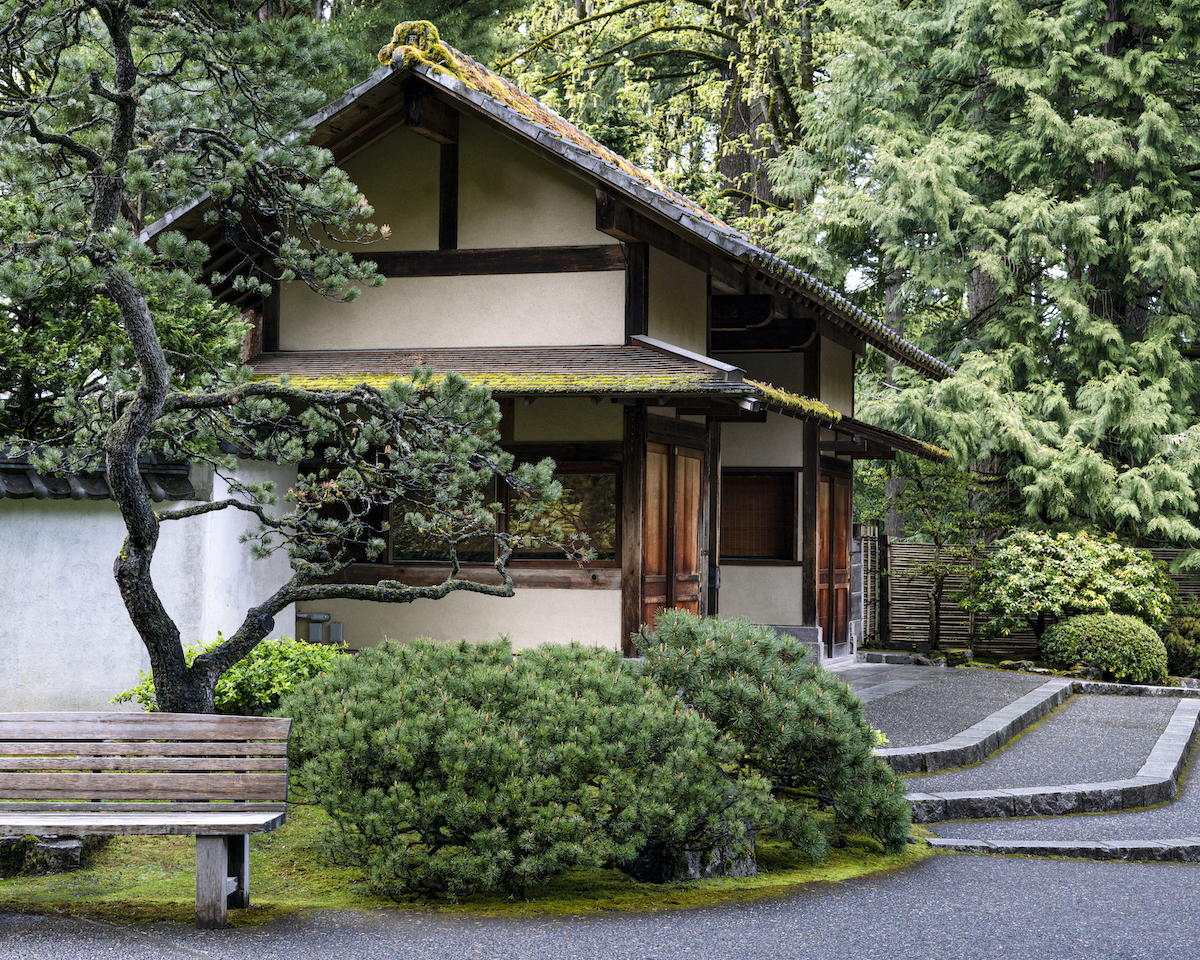 Celebrate the spring season at the Portland Japanese Garden