A residence staff member reported and referred one student to Campus Public Safety for possession of a firearm during a class field trip.

A residence staff member reported and referred one student to CPSO for the possession of alcohol while being underage in Montgomery Hall.

A non-student was issued a trespass warning after exhibiting threatening behavior outside of the Smith Memorial Student Union at around 3:45 p.m.

A window was broken on the loading dock door of the Urban Center at around 11:15 a.m.

A non-student was arrested for illegally entering the Miller Bike Garage at around 11:18 p.m. 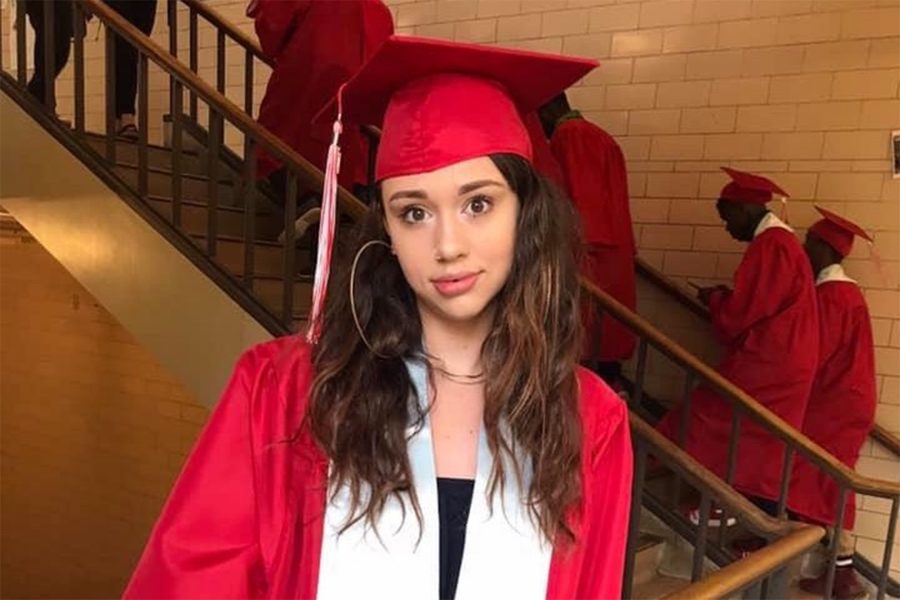