CPSO took a report at approximately 3:20 p.m. that a unknown male used his iPhone to film them in the the fourth floor gender neutral bathroom. The person of interest was described as a white male of thin build with a gold iPhone.

At approximately 8:50 a.m. CPSO responded to a report that a person had been hit by a male who was waving his arms on the corner of SW Harrison and SW 6th Ave. A faculty member stated the victim had gone into the College of Business but could not be found.

A student reported to CPSO that at approximately 8:30 a.m. they were walking from the Broadway Residence Hall onto 6th Ave and had coffee thrown at them, hitting their face and clothing. The investigation remains open and pending.

At approximately 8:40 a.m. CPSO took a report that a student was hit in the back of the neck with a plastic water bottle when walking in the Urban Plaza. The investigation is open and pending.

CPSO responded to a report around 1:47 p.m. from a non-student that water balloons had been dropped onto their car outside Ondine on SW College St. No damage was found on the vehicle.

At approximately 12:40 p.m. CPSO arrested a person in University Pointe apartments for throwing water balloons out of their apartment window and onto a non-student’s car. 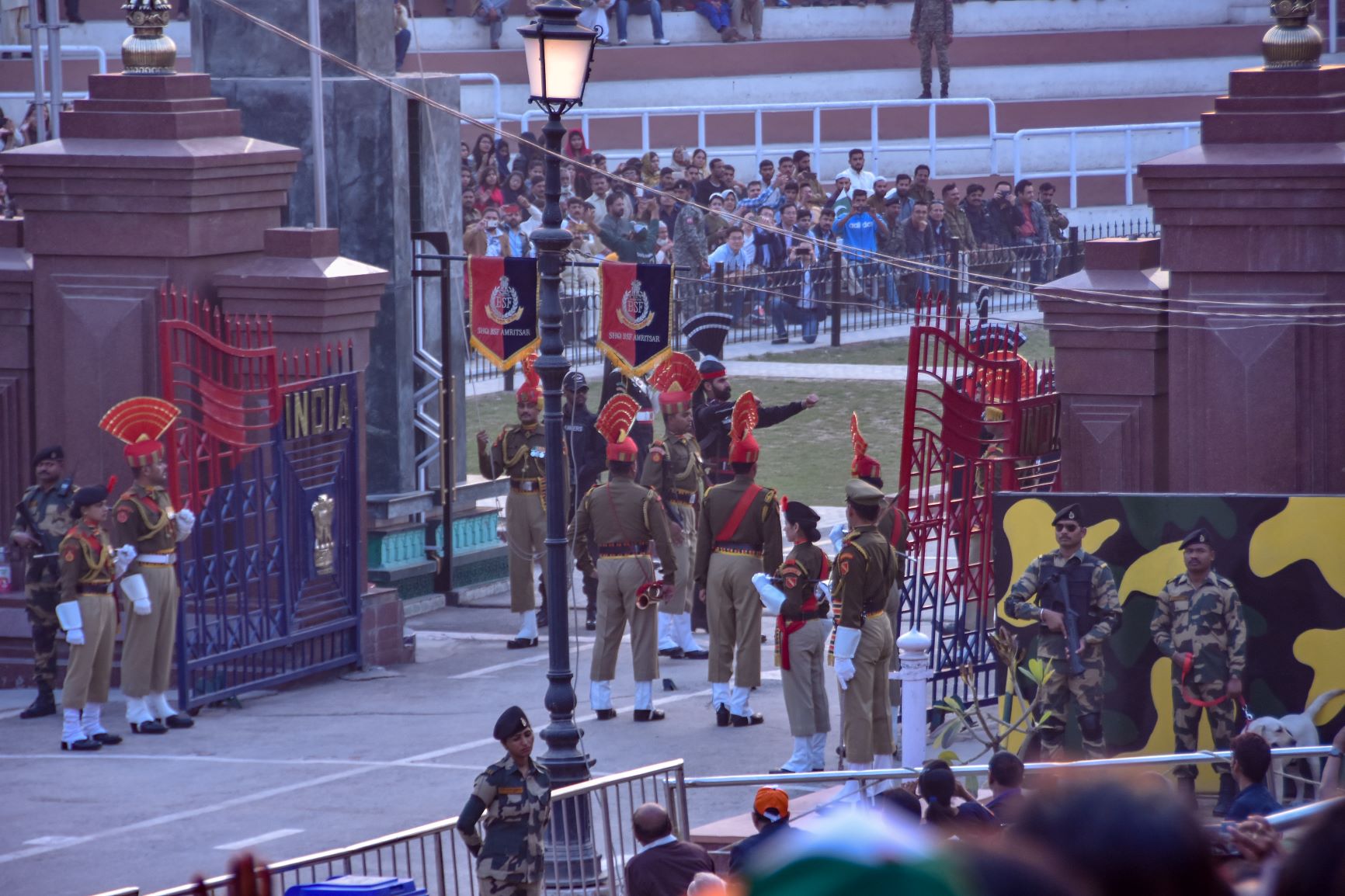 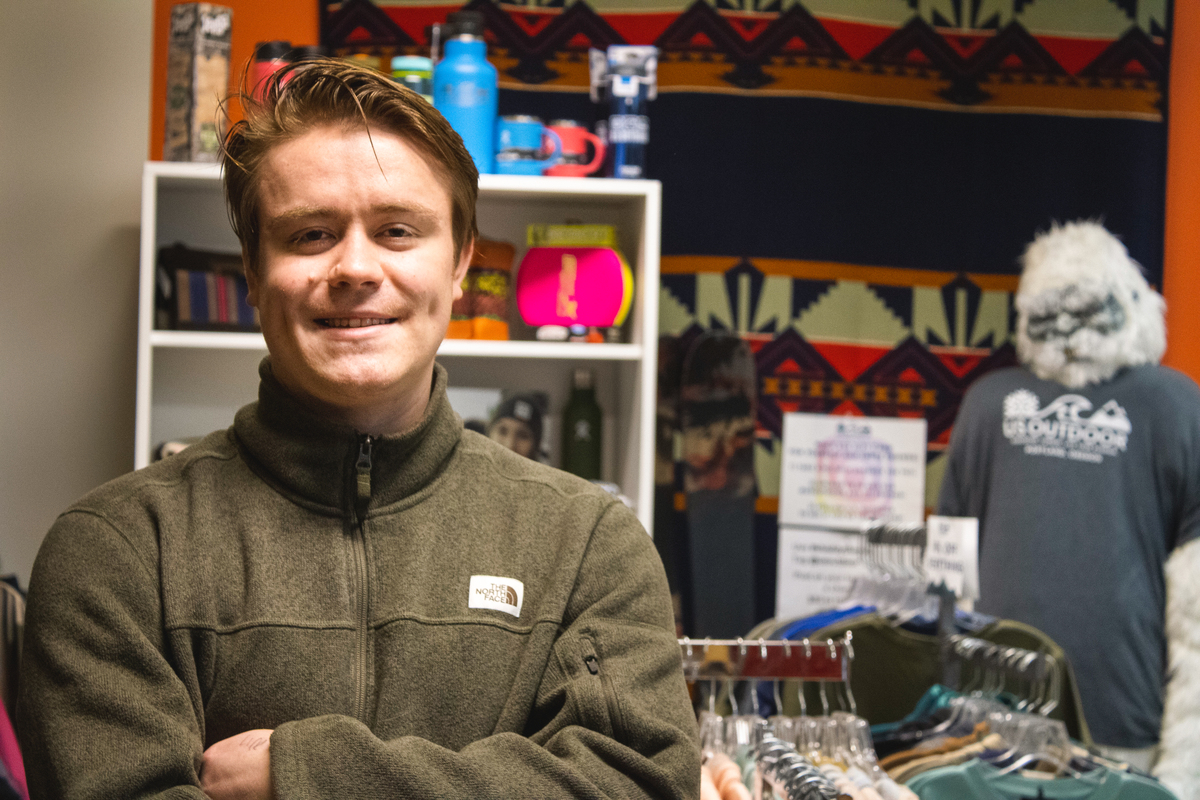