A Portland State student reported to Campus Public Safety officers that fraudulent activity had occurred on her credit card. The fraud occurred between May 31 and July 2.

An expended fire extinguisher was found on the ground at 2:00 p.m. in Parking Structure 3.

A PSU student reported that another PSU student had taken her wallet and used her credit card. The wallet has since been recovered. The credit card was used between July 14 and July 15.

CPSO and the Portland Fire Bureau responded to a fire alarm at 3:40 p.m. in the Ondine Residence Hall. There was no smoke or flames, and the alarm was thought to be set off by painting around the fire alarm.

CPSO and the Portland Fire Bureau responded to a bark dust fire at 9:25 p.m. at SW 10th and Montgomery.

CPSO responded to two intoxicated non-students blocking the entrance to Montgomery Residence Hall at 10:07 p.m. A hand gun was found on one of the offenders after being arrested. They were issued a PSU exclusion.

At 7:09 p.m. CPSO responded to a broken window in the Art Building. No entry was made into the building. 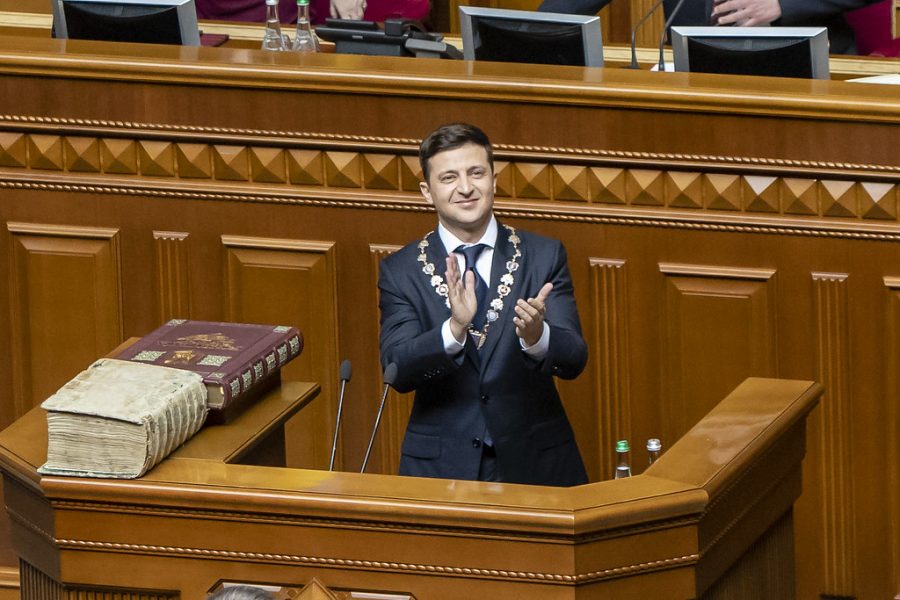 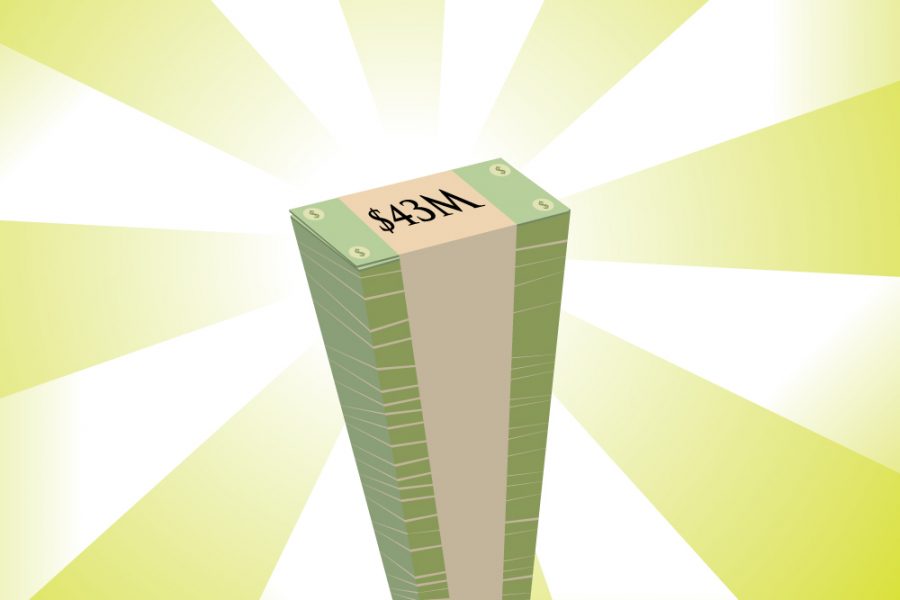