A non-student reported to CPSO that the coffee kiosk in the Millar Library had sustained damage.

CPSO arrested a non-student for breaking into the Millar Library bike garage at approximately 7:55 p.m.

A student reported to CPSO that someone had stolen his bicycle tire and swapped it for one that was flat. 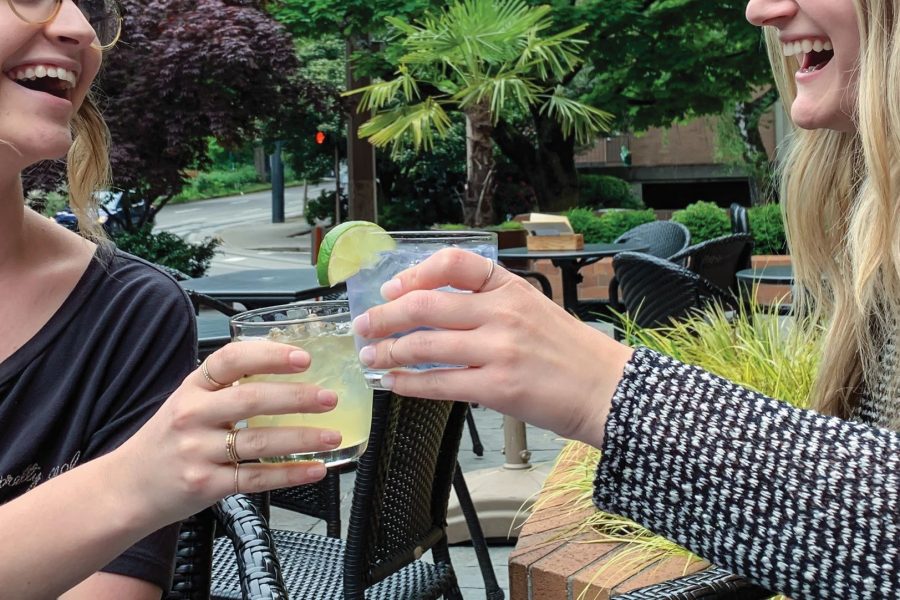 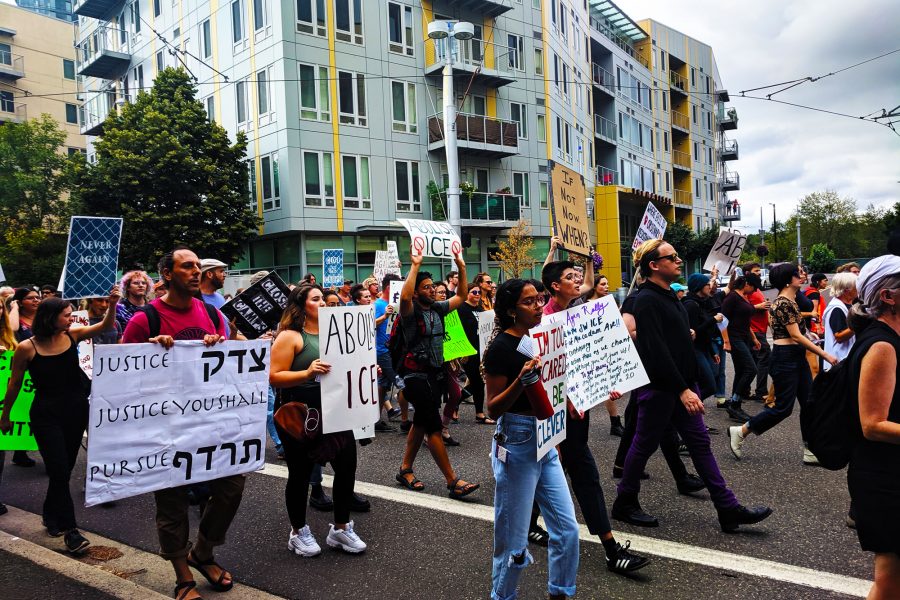