At 10:08 a.m. a staff member reported that a break in occurred at the Portland State University Greenhouse. Property was taken.

At 11:04 a.m. a staff member reported a theft of property from the Fourth Avenue Building restroom.

A PSU student reported a fraud regarding an apartment rental to Campus Public Safety. According to the student, the fraud occurred on July 2 at 12:00 p.m.

At around 3:28 a.m. CPSO and the Portland Fire Bureau responded to a faulty fire alarm in the Engineering Building.

Between 3:00 and 4:00 p.m. CPSO received two reports concerning graffiti. The incident occurred at the Distance Learning Center and the University Services Building.

At around 4:09 a.m. a non-student was arrested after entering another non-student’s apartment at University Pointe and refused to leave. 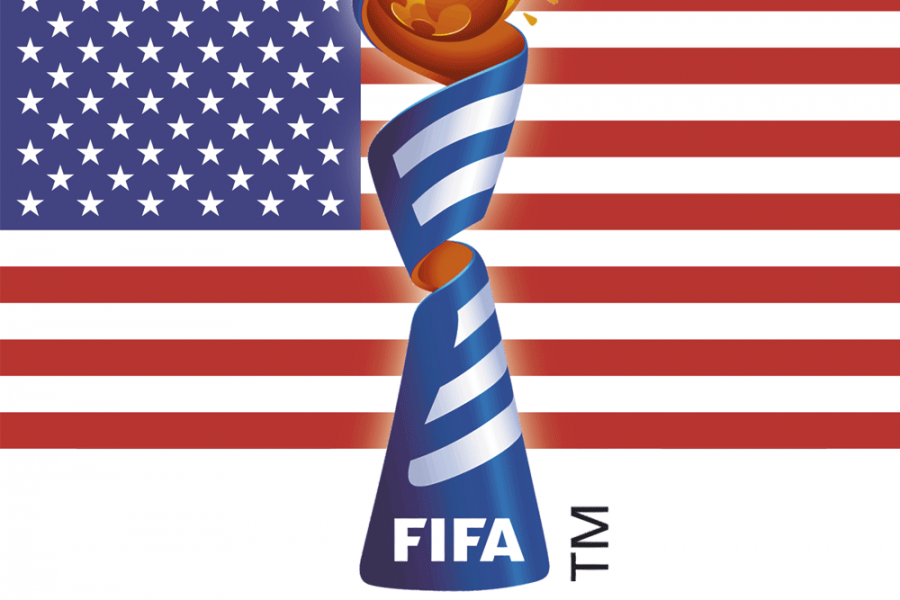 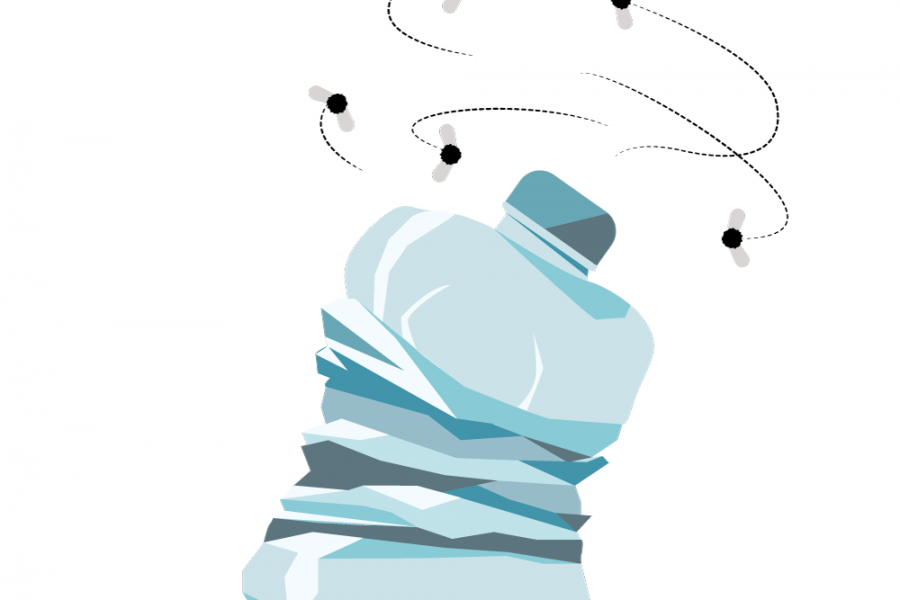