Bike Theft
Epler Residence Hall
A student reported to Officer Chris Fischer that her “$2,000 Cannondale road bike” was stolen from the bike room within the past two months.

Possible Racially Motivated Incident
Cramer Hall
Two female students reported to Officer James Dewey at around 1:15 p.m. that they were talking after class on the west side of Cramer Hall at 11 a.m. “when they were approached by an elderly white female” who said ‘Welcome to America’ and tried to dump a cup of soda on them. They ran and the woman chased them, yelling, but they were able to leave.

Robbery/Burglary
Urban Center
A woman was confronted by a male “with broken front teeth” on the second floor of the Urban Center. He demanded her jacket and she gave it to him, according to Officer Peter Stuart Ward. The case is still open.

Unauthorized Entry of Motor Vehicle, Theft I
Parking Structure Three
A 1997 silver Chevy S10 pickup truck was broken into and the stereo unit, subwoofer and amp were stolen. The owner of the vehicle told Officer Brian Rominger it was possible that he left the doors unlocked, so no windows were broken.

Arrest, Probation Violation Detainer
SW 12th/SW Mill
Officer Fischer and Sergeant McCleary spoke with two people “associated with a problem vehicle” at 11:09 p.m. One of the individuals revealed to officers that he was on probation. He consented to a search of his backpack, where officers found tools he admitted he used for bike thefts. Bolt cutters and heroin were also seized. The individual was arrested and issued a Probation Violation Detainer.

Attempted Rape, Sex Abuse III, Exclusion
Unknown Location
A female PHC Northwest employee from campus facilities requested to speak with Officer Nichola Higbee at 11 p.m. The woman was nervous, trembling and crying. She told Officer Higbee that another PHC employee in facilities had sexually assaulted her on three separate occasions while at work. The incidents occurred between May 26 and June 3. The woman called PHC Human Resources and a project manager, who later arrived. Detective Horton was also called into the office and contacted the perpetrator, who “denied using force but admitted to behavior which was not acceptable at work.” He was suspended by PHC and issued an exclusion by Sergeant McCleary.

Bike Theft
South Greenhouse
A PSU student reported to Sergeant McCleary that his unsecured blue and white Nishiki mountain bike was stolen from the east side of the greenhouses across from Montgomery Residence Hall, between 9:30 p.m. and 10:30 p.m.

Break-in
Science Teaching Research Center, Room B2-28
Officer David Troppe took a report from a student at 9:15 a.m. about a possible break-in. The door was left unsecured on June 12 at 10 a.m. It is unknown if anything was taken. 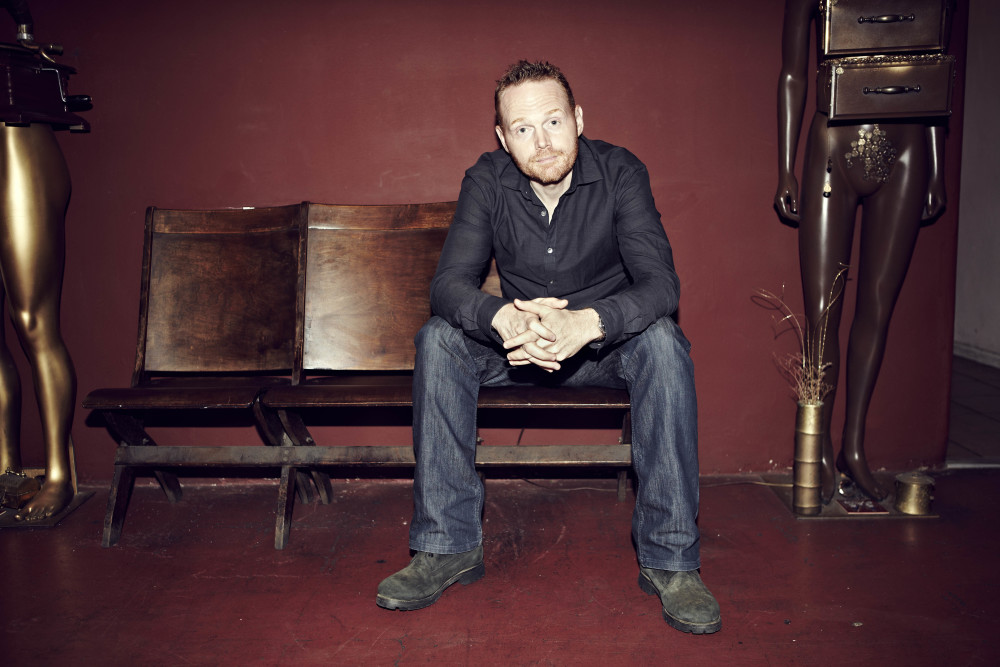