Warrant Arrest
Smith Memorial Student Union
An anonymous caller complained about a woman on the first floor of SMSU at about 5:17 p.m. Officer Brian Rominger and Sergeant Robert McCleary arrested the individual because she had three warrants for her arrest. She was taken to the Multnomah County Detention Center.

Warrant Arrest
Urban Plaza
A man was found to have two misdemeanor warrants. When Officers Rominger and Shawn McKenzie attempted to arrest the man, he tried to flee the area and “passively resist arrest.” He was taken to the Multnomah County Detention Center on his warrants and Criminal Trespass II.

Car Prowl
Parking Structure Three
A student reported that his car was broken into and his suit in a garment bag was stolen. Surveillance cameras captured a blond male leaving the southwest exit with four bags at 4:10 a.m. He carried a black handbag, blue backpack, black backpack and what looked like the garment bag, according to Officer Gary Smeltzer. The case was closed due to insufficient leads.

Criminal Trespass Arrest
Epler Residence Hall
Officer Chris Fischer contacted a male and female who were previously excluded from campus. The male was legally restrained from the female; a special note was attached to the order, “if cordial with each other and non-violent.” The male fled from Officer Fischer but was stopped, and both individuals were issued trespassing citations.

Felony Warrant Arrest
Ondine Residence Hall
A suspicious person was sleeping in the lobby at 1:19 a.m. Officers David Baker and Denae Murphy contacted the non-student who “was evasive and refused to identify himself.” The officers arrested him for Criminal Trespass II. They then discovered his felony warrant for sexual assault with bail set at $750,000. He also had a misdemeanor warrant for Theft III. He was arrested and taken to the Multnomah County Detention Center. He is excluded from Portland State and flagged as resisting arrest with “an extensive criminal history, including robbery, unlawful possession of a weapon, fraud, theft, etc.”

Attempted Unauthorized Entry of a Motor Vehicle
Parkway Residence Hall
While a woman was working in the morning near the dumpsters, she saw a man dumpster diving. When she got into her car an hour later, the man yelled and knocked on the window while trying to open the passenger-side door. She drove off immediately. Officer James Dewey checked the area after her report but did not find the man.

Exclusion
Walk of Heroines
After receiving a complaint at 7:30 a.m. about a transient sleeping in the area, Officer Dewey conducted a welfare check and found a man pulling up his pants near a tree. He “immediately apologized and said, ‘I couldn’t hold it.’” When asked what he was doing, he said, “I really had to go. I have irritable bowel syndrome, so if I hadn’t gone there, it could have been three days before I could go.” Officer Dewey issued an exclusion, then requested facilities clean up the human feces.

Disorderly Conduct
Montgomery Parking Lot
Officers David Troppe and Smeltzer were dispatched on a report that two men were throwing glass bottles at PSU parking enforcement officers at 1 p.m. One of the officers said he did not think the men intended to hit the officers. They were both arrested.

Student Conduct
Montgomery Residence Hall
A male and female were fighting in the elevator and “sounds of slapping” were reported to Officers Troppe and Smeltzer at 1 a.m. They conducted an area check and found that the couple had been kicked out of the nearby Plaid Pantry on SW Mill. The officers returned to Montgomery and spoke with a student witness, who said “she went to the [fourth] floor and saw the female pushing the male against the wall with her hand over her mouth.” She stated the male said he was autistic and was going through nicotine withdrawals, and that he “kept slapping himself as he ran out of the building.” Resident Life staff said it could be new residents who fit the description. Officers left a voicemail with the male they suspected was involved in the incident. 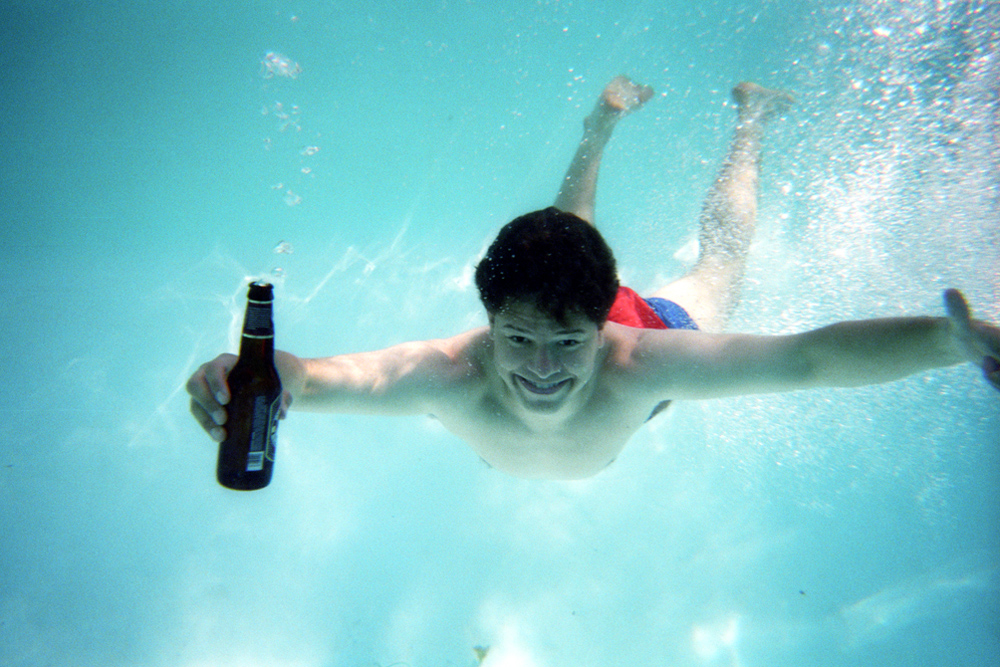 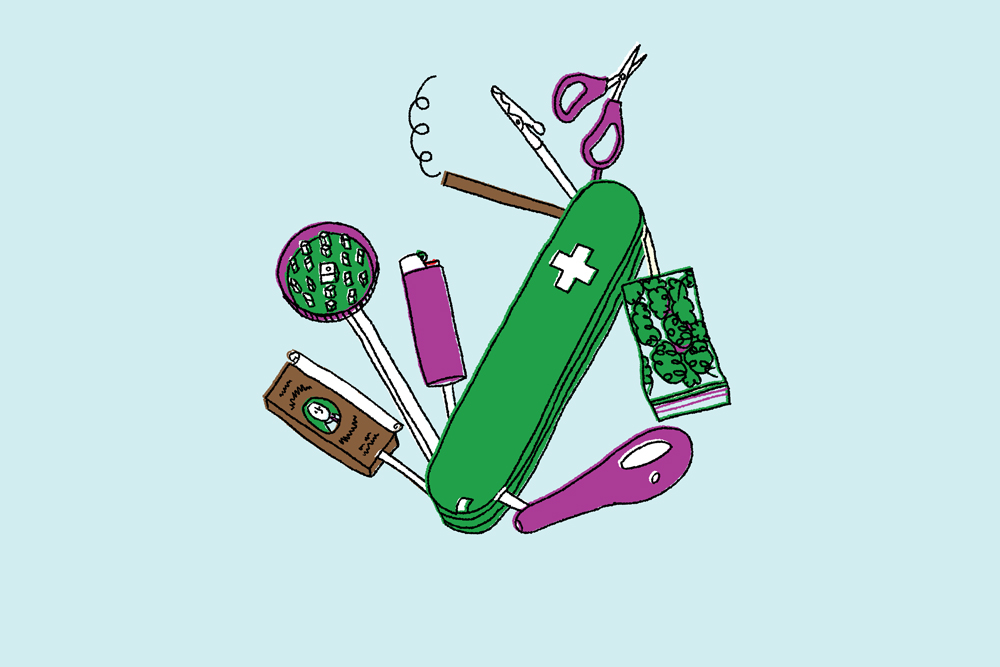