At 12:28 a.m. a Portland State student reported to Campus Public Safety that they were receiving unwanted telephone messages from an unknown source.

At 12:07 p.m. a non-student was issued a trespass warning after urinating in the Millar Library.

Between 3:43 p.m. and 5:10 p.m. CPSO responded to two separate instances of people who appeared to be under the influence of narcotics. The first case took place on the streetcar in the Urban Plaza and the next one in the parking lot of the Neuberger Center. Both were non-students who were “unable to care for themselves.” They were both transported to the Hooper Detox Center.

At 6:42 p.m. a PSU student accidentally struck another PSU student with her vehicle at SW Broadway and Harrison. The pedestrian student was transported by ambulance to the hospital.

At 8:23 p.m. CPSO responded to a fight at the Cheerful Tortoise. According to a PSU student, the fight was instigated because of property theft.

Between April 20 and June 6, 14 students were reported and referred to CPSO for underage possession of alcohol, marijuana and marijuana paraphernalia.

At around 6:45 p.m. CPSO responded to a disturbance caused over dog ownership in the Park Blocks outside of SMSU. The altercation occurred between two PSU students and two non-students.

At around 6:18 p.m. a PSU reported being inappropriately grabbed by a non-student in the Peter Scott Center. The non-student was later arrested for “fondling.”

At 1:00 a.m. CPSO found a concerning printed label affixed to a pillar at the PSU Walk of Heroines. 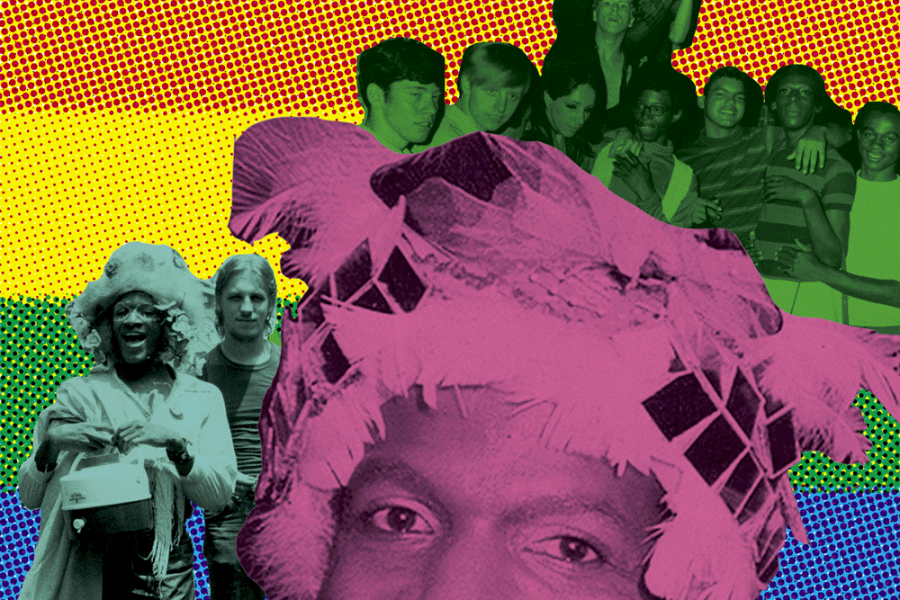