Theft/Vehicle Break-in
Carpool Parking
1804 SW Fourth
A vehicle break-in was reported to Officer Shawn McKenzie. The victim said she parked her Honda Fit at 2 p.m. on May 26 and returned an hour later to find her window broken and purse stolen.

Disruptive Behavior
Neuberger Hall
An older male was reported screaming in Russian at 1:20 p.m. The man said he was trying to reach a Russian Language professor to no avail, “resulting in him losing his temper.”

Attempted Bike Tire Theft
King Albert Residence Hall
A student saw two males trying to steal the tire from her bike at 10 p.m. The area was checked but Officer McKenzie did not find the described males: both tall and thin, one with spiked black hair.

Unlawful Possession of Meth, Criminal Mischief I, Disorderly Conduct II
SW Broadway/SW College
Officer Nichola Higbee saw a seemingly intoxicated man disturbing bystanders at 12:20 a.m. Officer Higbee called Officer Peter Ward to join her to run a welfare check when she saw the man trying to lift the ATM as he became more enraged. The man picked up a brick and threw it at the ATM as the officers approached. They ran toward him, telling him to stop. After a brief pursuit, the officers spotted him at SW Fourth and SW Hall. A small baggie of meth was found on the man when he was detained at the Multnomah County Detention Center.

Exclusion
Urban Plaza
Sergeant McCleary, and Officers Fischer and McKenzie received a call about a male bothering a female student. He told the student that he wanted her to go with him to Eugene and the “she didn’t need to be worried about getting raped.” The officers confronted the man and excluded him from the Urban Plaza.

Sexual Assault
Between Parkway Residence Hall and Harder House
Officer Gary Smeltzer responded to a call of sexual activity between the two buildings. He found a male non-student sexually assaulting a semi-conscious female non-student. The male was taken into custody and turned over to the Portland Police Bureau. The female was transported to the hospital by an ambulance.

Traffic Crash Exchange Assist
SW Park and SW Mill
A Lincoln High School student flagged down Officer Chris Fischer at 7 p.m. to report a car accident. He said his car was hit by another person present who was riding a moped without a valid license, insurance and expired tags. They exchanged information and Officer Fischer documented the statements of erratic driving prior to accident.

Exclusion
Hoffman Hall
A suspicious non-student male was digging through the bushes for an hour before Officer David Troppe responded to complaints. The man pulled out a used syringe containing blood when asked if he had any identification.

Possible Food Theft
Millar Library, Brandford’s Bean Coffee
An employee reported a secondhand account of possible food theft at around 6:30 p.m. The library was already closed by the time officers heard of the alleged incident. Food was still inside the unsecured cooler, according to Sergeant Robert McCleary.

Warrant Arrest
Cramer Hall
Officers Fischer and McKenzie were called to grant access to a man who said he left his possessions in the building. Upon arrival the officers contacted a man who had warrants in Salem. The man fit the description of a bike theft suspect a week prior. The officers found “cutting tools, meth residue and a meth pipe” on the man before arresting him and taking him to the Multnomah County Detention Center. 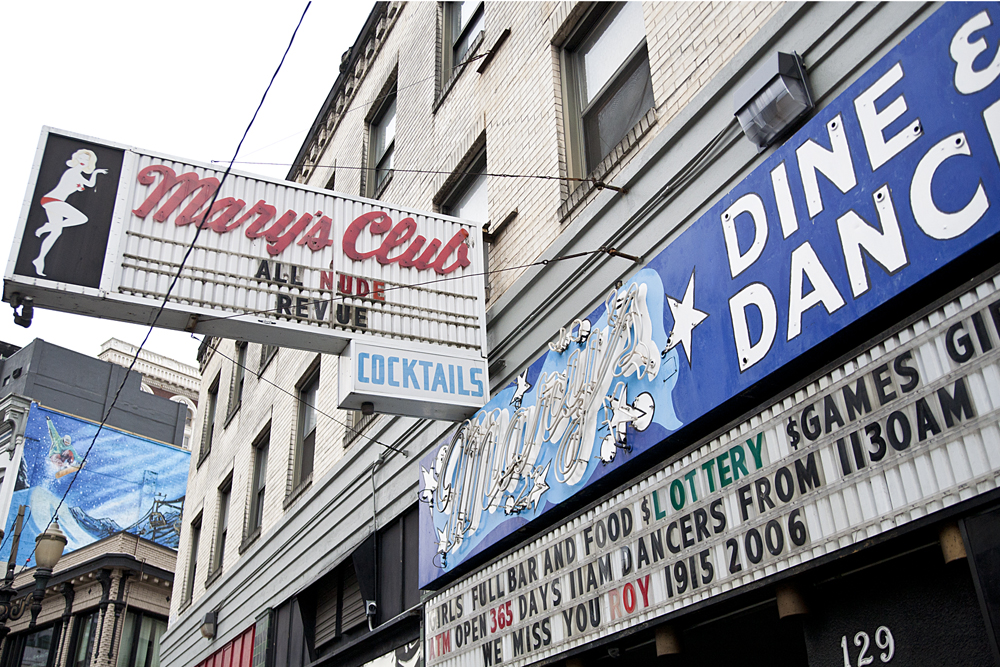 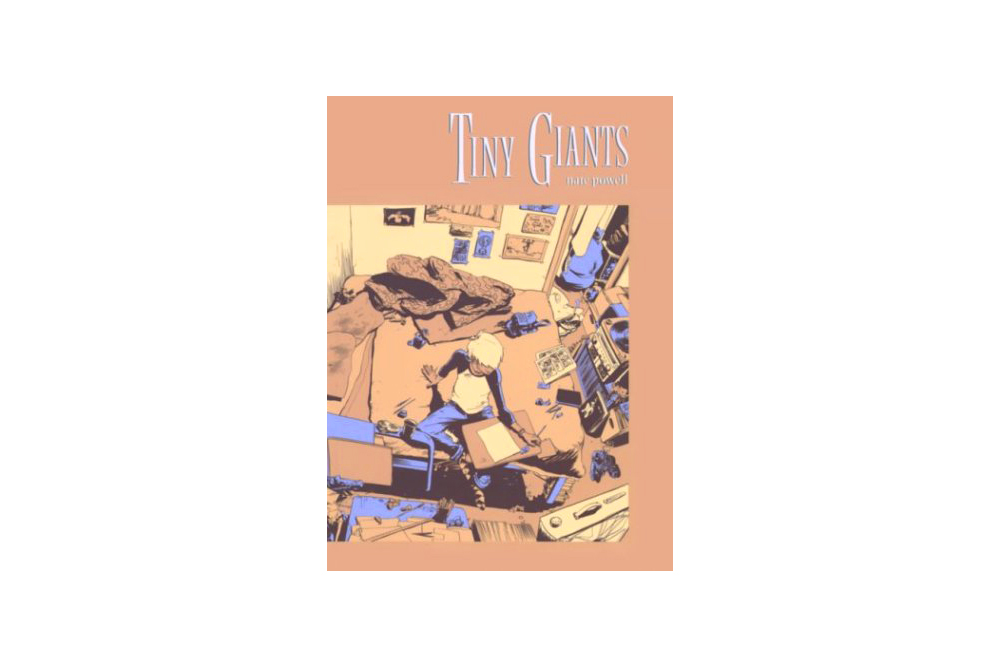