A stalker was reported to the Campus Public Safety Office.

Shortly after midnight, Campus Public Safety Officers responded to a forced door alarm associated with the dental clinic. No doors appeared to have been harmed, and the dental door pusher was issued an exclusion for not having a legitimate purpose to loiter so late in the locked building.

A non-student was contacted for pooping on University Place property. The Trespooper had a valid exclusion and three warrants for which they were arrested.

A PSU student contacted CPSO because they were receiving unwanted texts.

A cyclist’s morning commute was decidedly below average after being hit with a car door. CPSO facilitated an information exchange and filed a report.

CPSO contacted two non-students sharing a stall in a third floor men’s restroom. The people were getting dressed during the interaction and were issued exclusions.

A PSU student contacted CPSO to report their laptop was lifted from the third floor shortly after noon.

At 8:30 a.m., CPSO met with a non-student whose car was broken into the night before. The individual had possessions inside the vehicle that were indeed stolen. 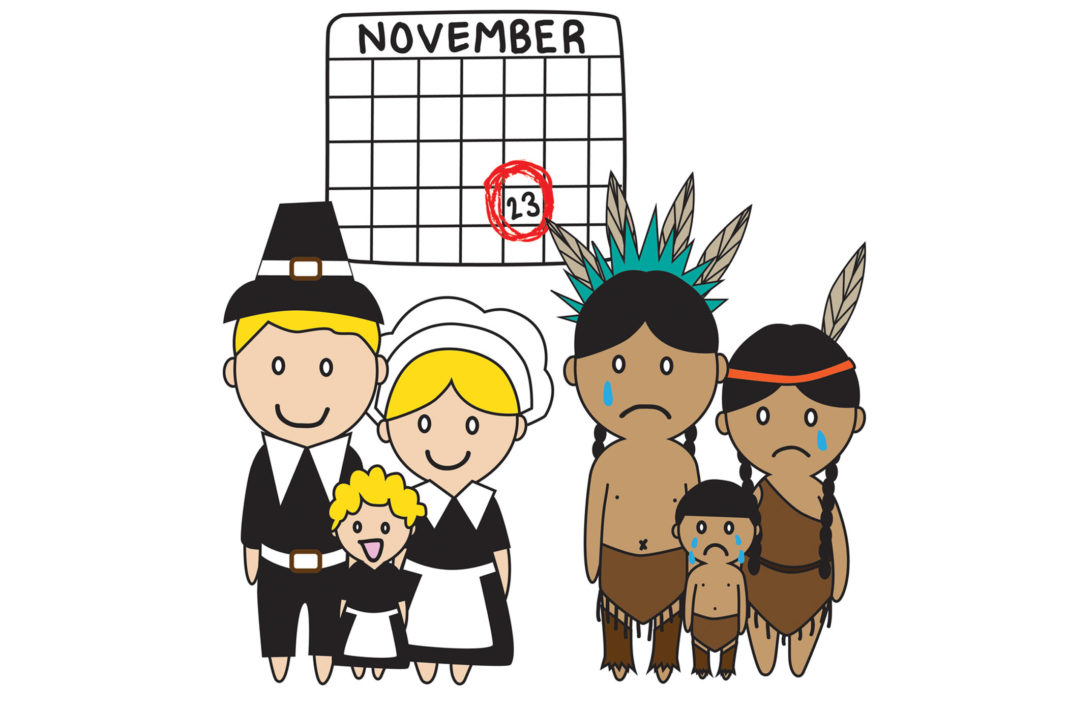 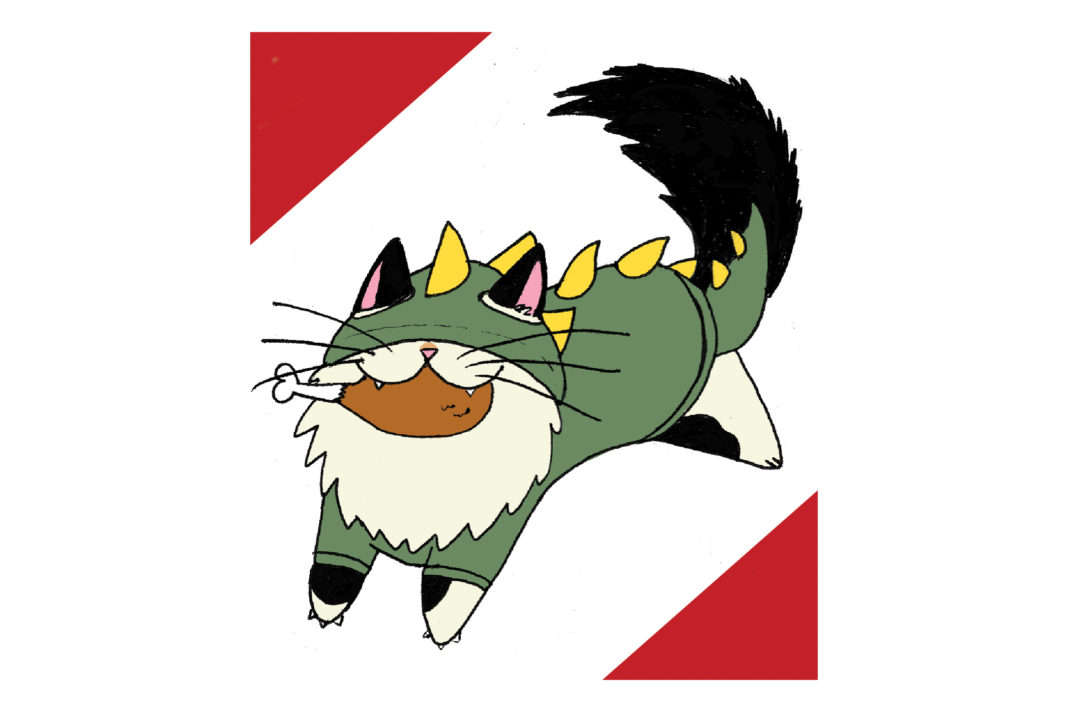 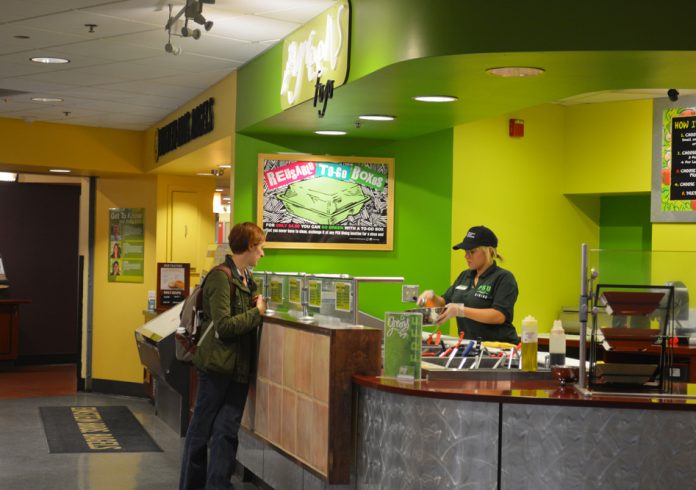