Between 10:10 a.m. and 1:50 p.m. there were two reports of theft on campus. A Portland State employee reported theft of property at Parking Structure 3. The other was a PSU student who had lost their credit cards.

At 11:30 p.m. there was a report of burglary at a University Pointe apartment that was left unlocked. Property was taken.

At 9:45 p.m. Campus Public Safety officers and Portland Fire Bureau responded to a fire alarm at Broadway Residence Hall. The alarm was set off by burning food. There was no smoke or flames.

At 4 a.m. a non-student was assaulted by another non-student at the University Place Hotel. The individual assaulted was treated by medical.

At 2:40 p.m. a PSU student was involved in a road rage incident where the other driver displayed a firearm at the corner of  SW College and SW 6th.

At 4:40 p.m. a PSU student reported their vehicle was damaged at Blumel Residence Hall Parking.

At 8:20 p.m. CPSO and Portland Fire Bureau responded to a fire alarm at Montgomery Residence Hall. There was no smoke of flames. 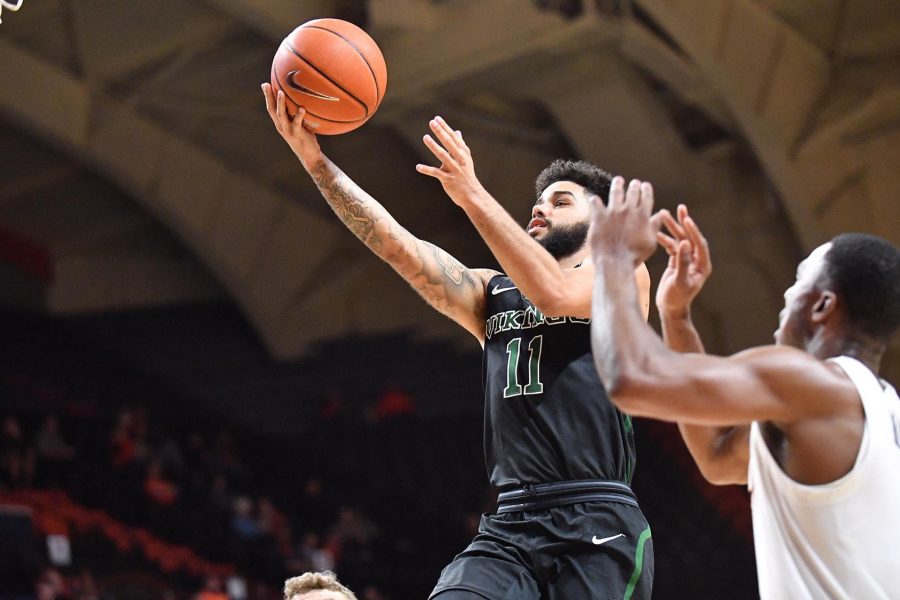 Tragedy will not stop the Viking horde