A Portland State University student contacted the Campus Public Safety Office to report that their bicycle had been stolen while in an evening class. The bicycle had been secured with a cable lock that was severed.

A student had their wallet snatched during the afternoon from the Broadway Building Computer Lab.

A non-student was intoxicated in the Millar Library. CPSO had warned the individual earlier in the day about an active exclusion from campus and was promptly cited for Trespass II.

A student parked their vehicle for the weekend and returned to find the window smashed and several things stolen, including the vehicle’s current registration.

A student’s car was broken into overnight. The right rear window was shattered, and a Nike backpack full of school supplies was swiped.

CPSO received a report of a stolen backpack from room 225 in the Art Building.

PSU students living in the Broadway Building reported to CPSO that their dorm had been burgled. Several items were taken.

Woken up to be arrested
Millar Library

A non-student was intoxicated and later discovered sleeping in the second floor bathroom of ML. CPSO arrived and arrested the individual.

An individual was making a scene. CPSO made contact, discovered the person had a current warrant and arrested them.

CPSO responded to reports of a suspicious person meandering through the Art Building’s offices. The person had a current exclusion from PSU and was cited for Trespass II.

PSU student contacted CPSO to report that a debit card had been stolen from their vehicle. The vehicle had no damage.

A non-student was discovered to be a pot-possessing minor. CPSO confiscated the grass to destroy it. 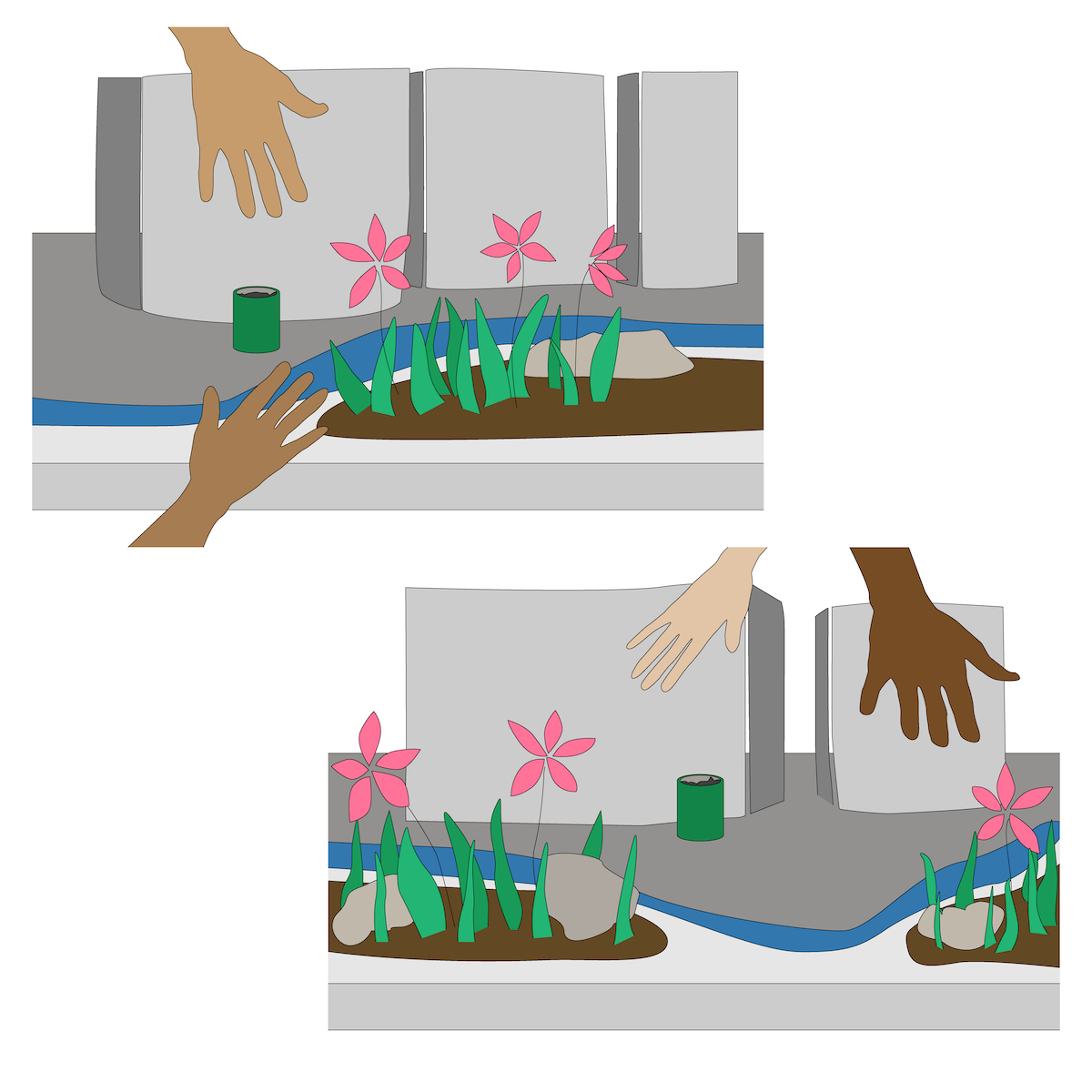