Portland State’s Campus Public Safety Officers were notified by a faculty member whose bicycle’s rear tire was stolen on the south side of USB on Oct. 6.

Student was corralled against a brick wall by a man who tried to get the student’s personal information and made other disconcerting comments toward the student. The student was assisted by two ladies who pretended to know the student.

Student notified CPSO that when she was leaving the library, a 30–40 year old man gave her his phone number. She tried to get away from the man, who told her to leave her boyfriend, but he kept blocking her ability to get away from him and made her fearful. She escaped the situation but reported feeling emotionally impacted.

CPSO responded to reports of a shooting. Witnesses say that a man was hit by a white vehicle who kept driving. The man retaliated by whipping out a handgun and firing a single shot at the vehicle as it drove away. The suspect then hopped into a red Mercedes with two other males and sped off after the vehicle that hit him. A .45 caliber bullet casing was found at the scene and Portland Police Bureau is now leading the investigation.

A student reported their backpack was stolen from a room in the Engineering Building. It was discovered that credit cards were used to buy TriMet passes. A purchase was also made at 10th Avenue Liquor Store where CPSO reviewed security footage. CPSO saw the man on the street but the suspect fled the scene when CPSO contacted him.

A female student came to the CPSO office to report that a man approached her and made statements that made her feel uncomfortable.

A person impersonating a student contacted CPSO to notify them of a threatening text they received. The text appears to be retaliation because the recipient wanted the sender to end a relationship with their mother.

A student reported to CPSO that their bicycle was stolen. The student secured their dark grey and blue GT Transeo 4.0 21 speed on the north side of SMSU before returning to find it had vanished.

The candyman can
5th Avenue Cinema

Around the time of a screening of Friday the 13th on Friday the 13th, a student reported that a villain with a sweet tooth had raided the concession stand at the cinema. The suspect lifted candy and other items.

A non-student parked their car and returned a few hours later to find the rear driver side window smashed with some items missing.

Student called CPSO to report that during a study session on the 4th floor they abandoned their backpack to use the restroom momentarily. Upon returning, the student discovered their backpack and the laptop it contained had been stolen.

University Pointe security contacted CPSO about a loud party. After shutting down the party, CPSO shut down another party where a fight had broken out. While shutting down the second party, CPSO noticed a non-student stuffing things into a backpack. CPSO seized butane bottles, marijuana and a pipe they believed was being used to create hash oil. No one was over 21, and no one claimed the items as their own.

A female non-student wanted to smoke a cigarette and asked an older man for a light. The man asked her for two cigarettes and wasn’t satisfied when she offered him one. He then asked for a sip of her coffee. She attempted to walk away but he grabbed her arm and shoved her against the wall of the PSU Bike Hub. She escaped and called 911, but the man and his rolling suitcase were nowhere to be found.

CPSO was dispatched to PS3 because of a suspicious male attempting to find unlocked vehicles by trying their handles. CPSO contacted the man who had an active exclusion and cited him for Trespass II. 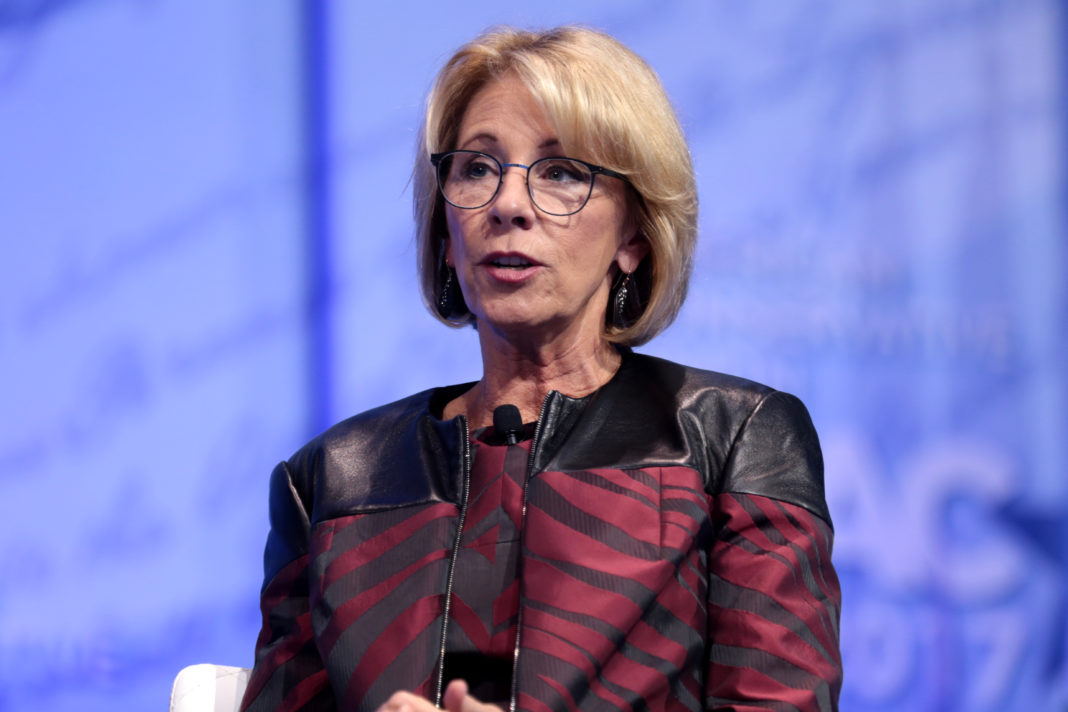